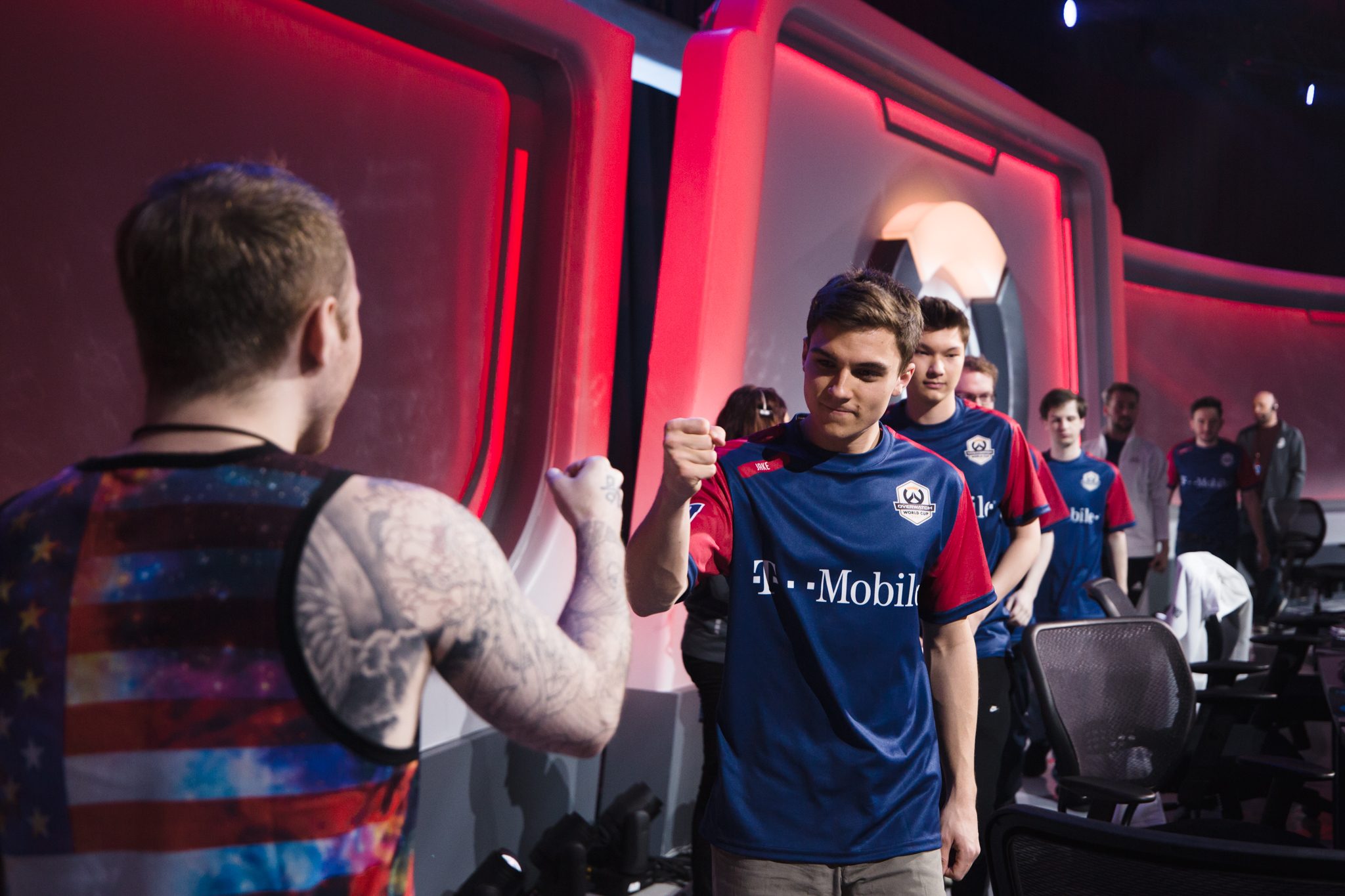 An esports arena will occupy the former home of The Tonight Show in Burbank Studios.

Blizzard will open the Blizzard Arena Los Angeles as a destination for professional players and esports fans alike. The event space opens Oct. 7 for the Overwatch Contenders season one playoffs. The Hearthstone Championship Tour’s Summer Championship follows with a kick off on Oct. 13.

“We’re at a tipping point for esports and we look forward to helping usher in a new era of competition-based entertainment,” Blizzard CEO Mike Morhaime said in a statement. “As we open the doors of Blizzard Arena Los Angeles and welcome fans from around the world, we’re honored to bring the best in Blizzard esports to the same stage that some of the biggest names in entertainment have called home.”

The start of both the Heroes of the Storm Global Championship Finals and the World of Warcraft Arena Championship will be held at the new arena in late October. Top players from each game will move on to the championship stages held at BlizzCon from Nov. 3 to 4.

The new Los Angeles-based studio comes months after Blizzard opened the Taiwan-based Blizzard Arena on March 30. As with the Taiwan studio, the Los Angeles arena features multiple sound stages and control rooms to support a wide variety of live events, all of which will likely be streamed live.