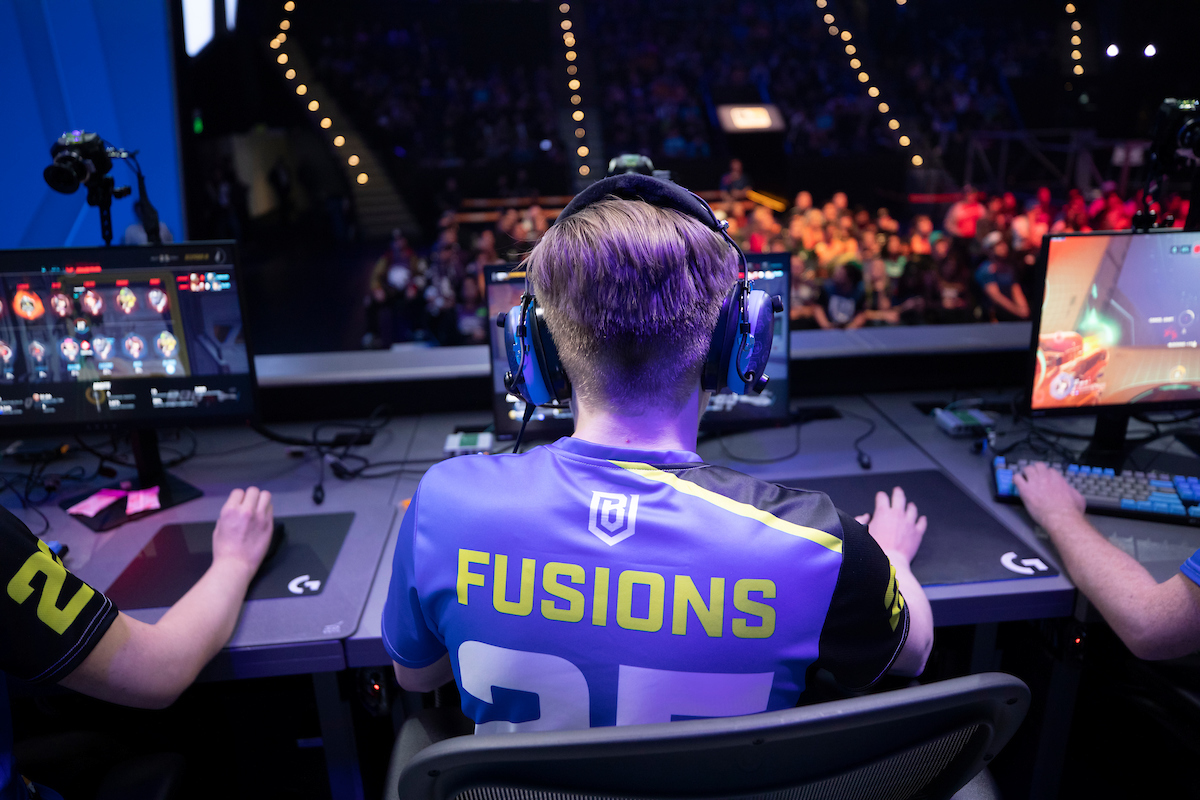 The Boston Uprising is putting its faith in veteran players for the 2021 Overwatch League season. The team welcomed back four well-performing players today who arguably make up the “core” of the Uprising.

Fusions and Colourhex are the true veterans of the Boston Uprising, often a revolving door of talent in the Overwatch League. Both joined the team in late 2018 and they’ve weathered two difficult seasons together. In an article shared by the Uprising, this seems to be a motivator for them.

“I don’t see myself, as a person, going somewhere else. It’s not on my mind. I just want to win and prove I can win with this team,” Fusions said.

On the other hand, the 2020 Overwatch League season was the first for both Punk and Myunbong, who revitalized a struggling Boston Uprising. The two have opted to continue that journey in 2021.

This move comes as a relative surprise for most fans. As numerous teams in the Overwatch League completely demolish their rosters in pursuit of change for the 2021 season, the Boston Uprising is bucking the trend. In the 2020 season, the team finished dead last in the league’s overall rankings.