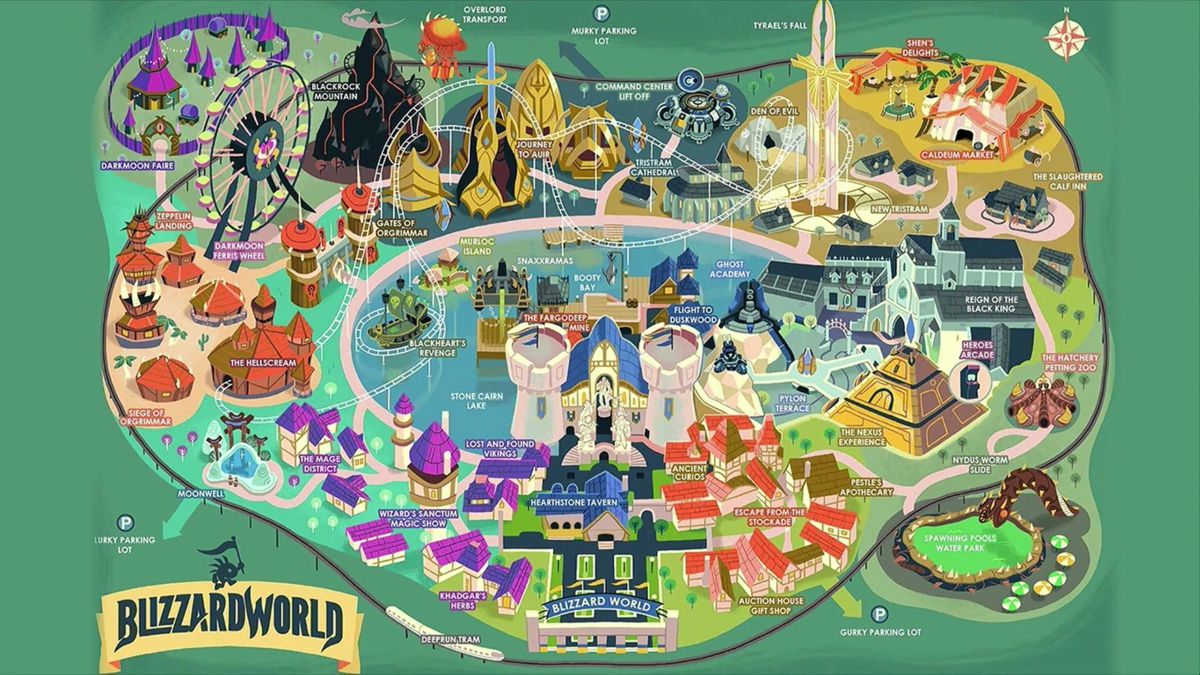 Overwatch’s anticipated Blizzard World map will be released next week.

The map will launch on Jan. 23, Blizzard announced on Twitter earlier today. “Epic memories can only be made in an epic world,” Blizzard wrote. “So grab a ticket and join us for the grand opening of Blizzard World.”

Related: Blizzard World wants to be the happiest place on earth

Blizzard World pays homage to all of Blizzard’s earlier titles, including World of Warcraft, Diablo, Heroes of the Storm, and Hearthstone. The Blizzard-themed map was announced at BlizzCon 2017 in Anaheim, California. It’s been on the Overwatch PTR since late December. Overwatch game director Jeff Kaplan recently confirmed the map would be out “early this year,” and he kept his promise.

We’ll likely see Overwatch’s new Blizzard-themed skins alongside the map’s release. It’s unclear if the rest of Overwatch’s new content, like new additional skins coming to the game’s base loot boxes, will be added, too.