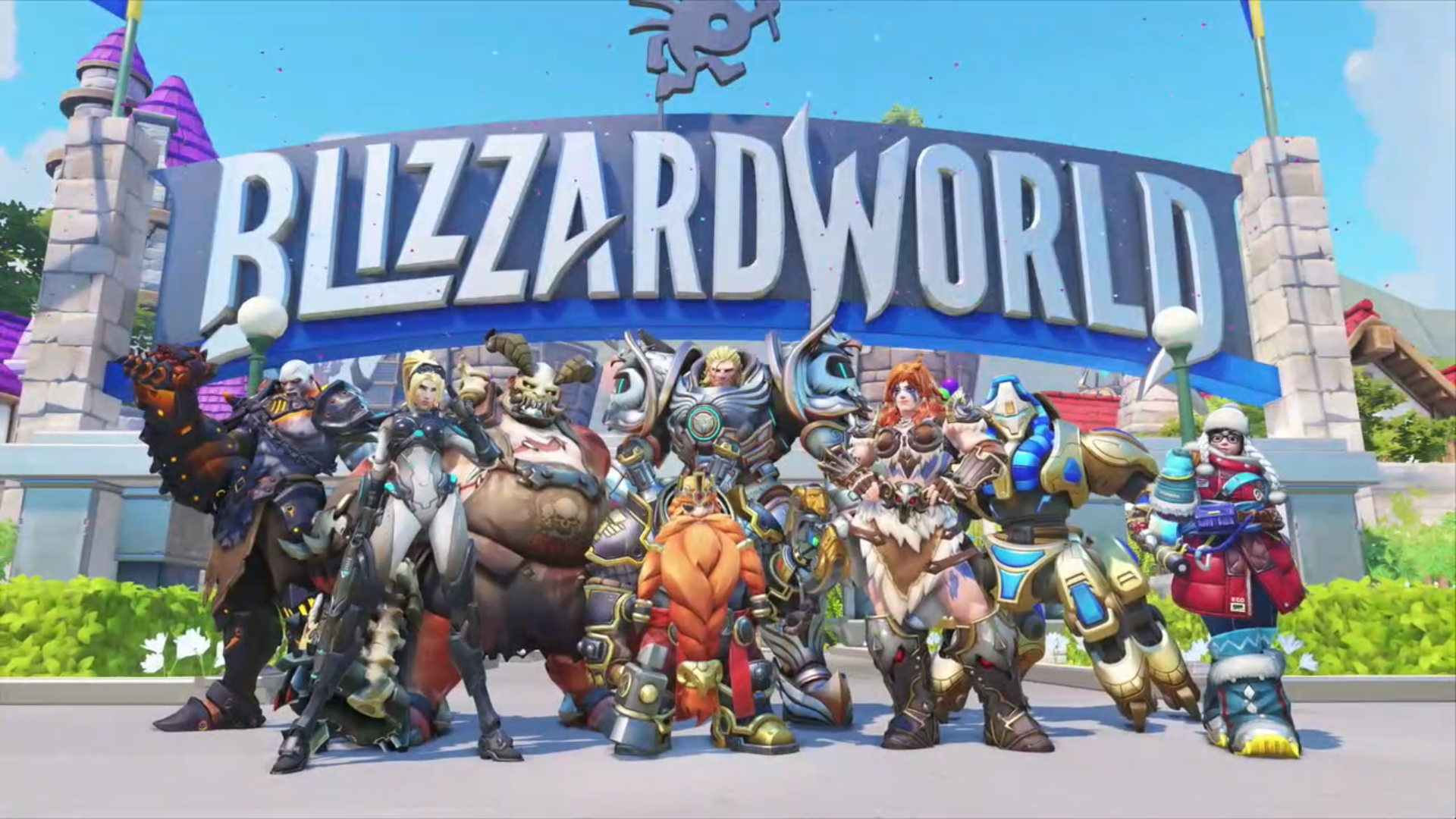 Overwatch heroes are getting a bunch of amazing new skins early next year.

Alongside the new Blizzard World theme park map, Blizzard is finally crossing Overwatch with the rest of the Blizzard universe. Overwatch heroes are getting skins based on StarCraft 2 and World of Warcraft, as well as skins from two Overwatch animated shorts, Rise and Shine and Honor and Glory.

Protoss Orisa from StarCraft 2 looks like she’s about to take on both Zerg and Terran. My wife for hire!

You saw this one coming, didn’t you?

Doomfist’s massive fist makes him a good ally for World of Warcraft’s Horde.

Ah, Sonya of Harrogath. Zarya’s a natural fit for the Diablo barbarian.

If anyone is as scary as The Butcher in Diablo, it’s Roadhog.

It’s not Mei’s adorable pajamas, but we’re still happy to see a skin from Rise and Shine.

All of these new skins will be added to Overwatch’s base loot boxes early next year. More skins, too, will be added alongside them.