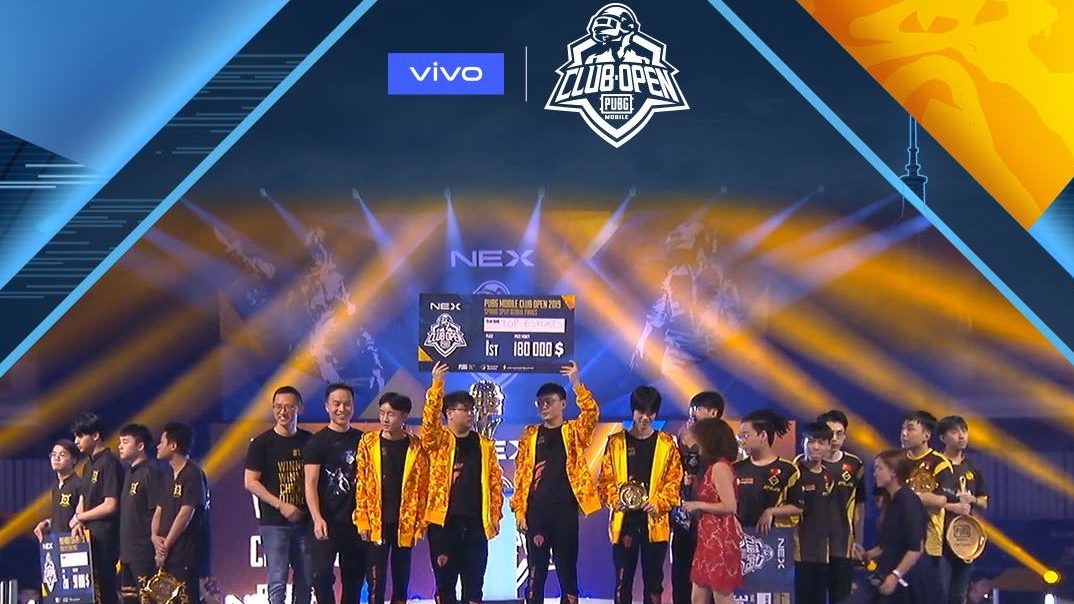 The third day of the tournament was the most exciting yet. The top three teams—Top Esports, X-Quest F, and Elite Esports—juggled control of first place throughout day three. Top Esports got two chicken dinners on the last day and won the championship because of these victories.

It went down to the last game of the day on Erangel to determine the winner of the PMCO Global Finals. Top Esports and X-Quest F were separate by just two points heading into the final match. X-Quest F will be a bit disappointed with their gameplay today since they were completely dominating the global finals on days one and two.

Here are the final standings for the PMCO Global finals:

Bigetron Esports surprised everyone today with three chicken dinners, the most by any team throughout the tournament. This cemented them in fifth place, just behind RRQ Athena.

RRQ Athena, one of the favorites to win the tournament, won’t be as happy with their performance. The team had some bad games on day two, but they recovered on day three to get two second-place and one third-place finish. This wasn’t enough to overcome X-Quest F, Top Esports, and Elite Esports, though, who displayed tremendous consistency throughout the final day to not allow any other team to touch the top three spots.