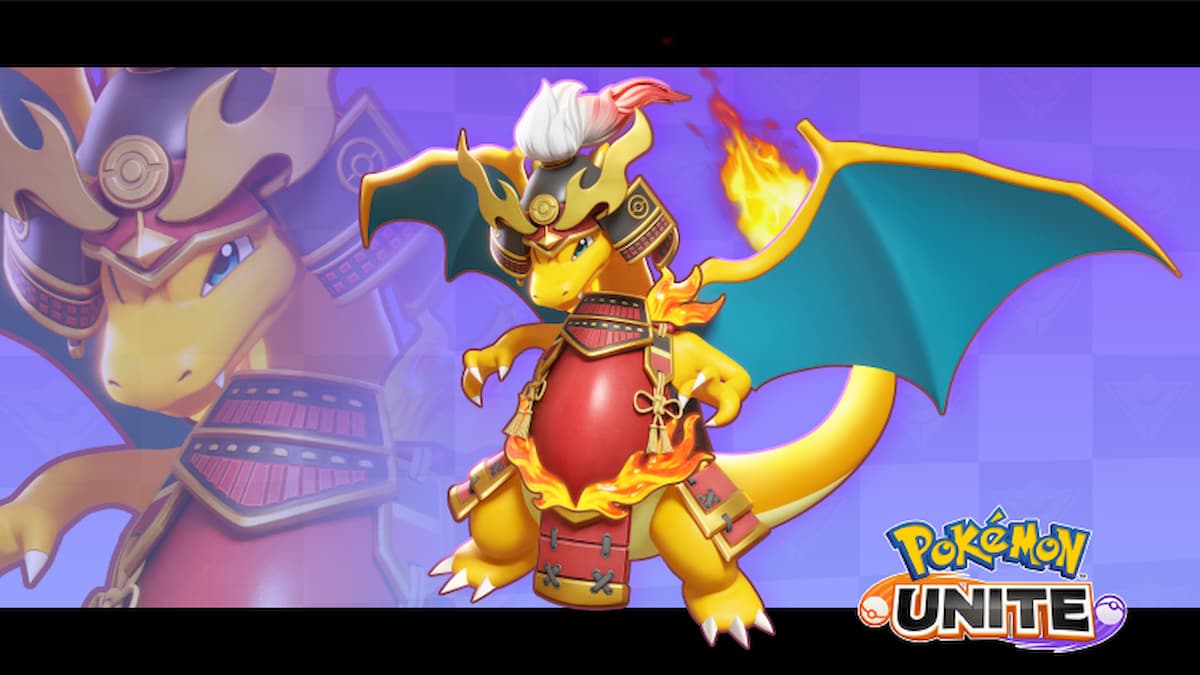 Each time a new update goes live for Pokémon UNITE, the community is quick to point out bugs and glitches that negatively impact gameplay. The developers at TiMi Studio are typically very open with how they are going to approach fixing these issues once they are confirmed, and there is already another hotfix coming next week to patch out an issue in version 1.5.1.2.

According to player reports and the response from TiMi, this specific bug impacts the per-second XP gains not being counted on the level before an evolution.

Players noticed this issue early on, as players using Pokémon that evolve at levels four and five would no longer reach that threshold at specific points in a match, even if they followed the exact same pattern that would have gotten them there in earlier versions of the game. Many are calling it a “jungle clear” bug because it is keeping certain jungle players from evolving when they exit the jungle for the first time.

Related: Here are the notes and updates for Pokémon UNITE Patch 1.5.1.2

Even though TiMI has confirmed that the dev team is aware of the bug, a hotfix will not be applied until May 6. This is likely due to the developers needing time to ensure the bug is actually resolved properly without causing more problems.

Unfortunately, players are used to these extremely impactful bugs being left in the game for an extended time, as TiMi has been criticized in the past for letting exploitable issues remain in a game for up to two weeks before fixing them. The most infamous example occurred last September, when Crustle was gaining unintended stat boosts and Lucario could one-shot opponents with Extreme Speed, to which TiMi simply asked fans not to use them instead of banning their use in Ranked, ruining the experience for many players.