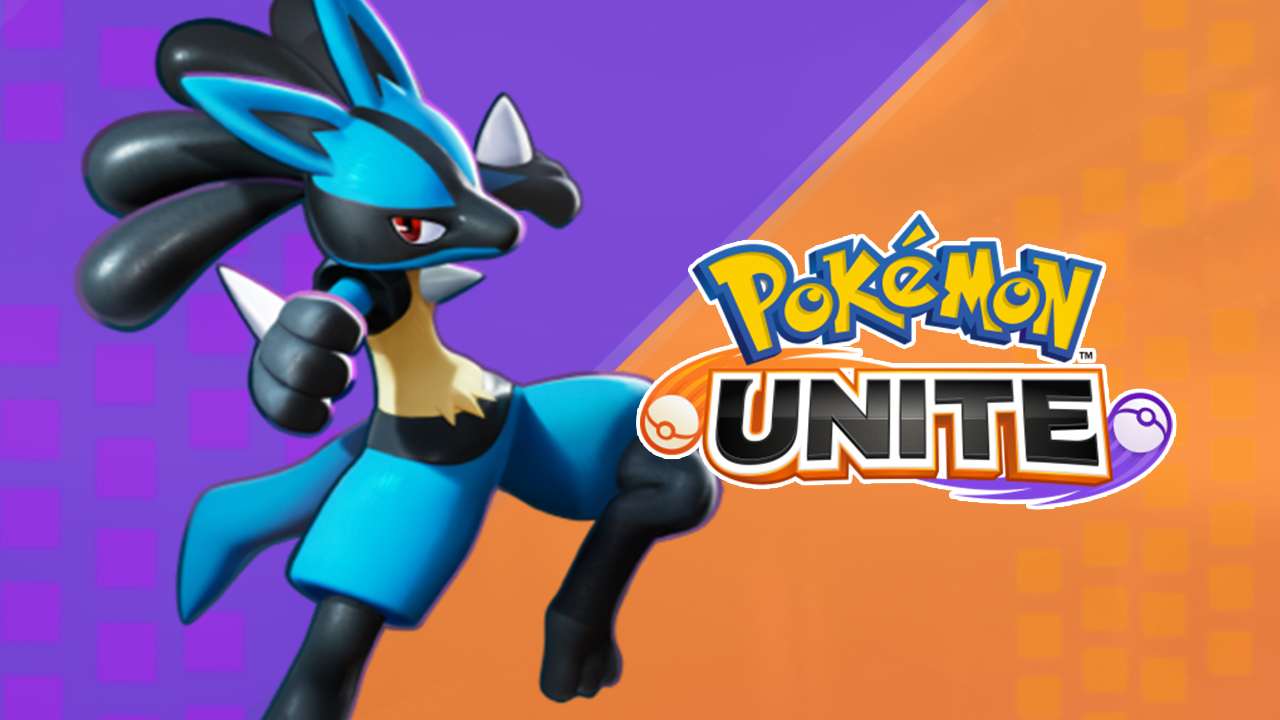 Pokémon UNITE launched a massive update earlier this week, bringing the game to mobile and adding new content and balance changes to the game. Since then, players have been encountering several bugs, glitches, and other impactful errors that have hindered gameplay in both versions of the game.

One such issue involves the Bug/Rock-type Defender Crustle and sees the Pokémon getting a power boost each time it is under “certain circumstances.”

According to players, the circumstance is when Crustle is knocked out. After respawning, Crustle players have noticed that the Pokémon seems to get a boost to any stat or ability given by Held Items, along with drastically reduced cooldown for its Unite Move, Rubble Rouser.

This doesn’t make the Pokémon invincible by any means, but it does give it a distinct edge over every other Pokémon in the game and can swing entire matches just because of the unintentional buff.

TiMi Studio, the developer behind UNITE, has already confirmed it is aware of the issue and is working on a fix. It will not be implemented until Sept. 29, however, leaving players another five days to deal with not only the Crustle glitch but other errors in the game as well.

Because of this, many players are calling for Crustle, along with Lucario, to be banned from Ranked Matchmaking due to ongoing issues with both Pokémon. For Lucario, there is a known bug where the Pokémon can deal an unintended amount of damage using Extremespeed, sometimes even managing to one-shot opponents that are at full health.

Both of these Pokémon are currently ruining the Ranked experience for players around the world, and if TiMi doesn’t ban Crustle or Lucario from being selected or provide a faster fix, this problem will likely lead to many players leaving the game for an extended period of time.

Update Sept. 26 10:35pm CT: TiMi Studio has released an urgent fix for UNITE to address Crustle and Lucario’s severe issues. The update has already been pushed live to servers and players who want to continue playing the game will need to download it.

The developers have also confirmed that they are aware of several other issues that are affecting the game and will continue looking into them, though they will likely not be changed until the previously announced Sept. 29 update.