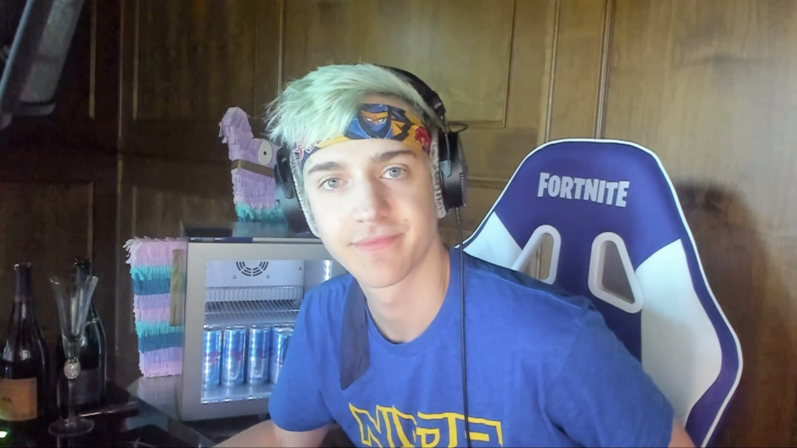 Tyler “Ninja” Blevins has been knocking a lot of items off his theoretical bucket list lately—and today, he’s getting the chance to do something that plenty of people have dreamed about.

What’s even more exciting, though, is that Ninja will apparently be playing Fortnite with DeGeneres on the show, according to Optimum’s cable listing for today’s episode (which hilariously spelled Fortnite incorrectly).

Related: Ninja to become first pro gamer on the cover of ESPN The Magazine

While Ninja has seen plenty of success in-game over the past several months, he’s also gained worldwide fame outside of streaming and content creation. Last month, Ninja became the first pro gamer to be featured on the cover of ESPN The Magazine, and earlier this month, he appeared in a Samsung Galaxy Fortnite-themed commercial with rapper Travis Scott.

You can find out what time and how to watch Ninja on today’s episode of The Ellen DeGeneres Show on ellentube.com. Hopefully we’ll get to see DeGeneres and Ninja pick up a few Victory Royales, too.