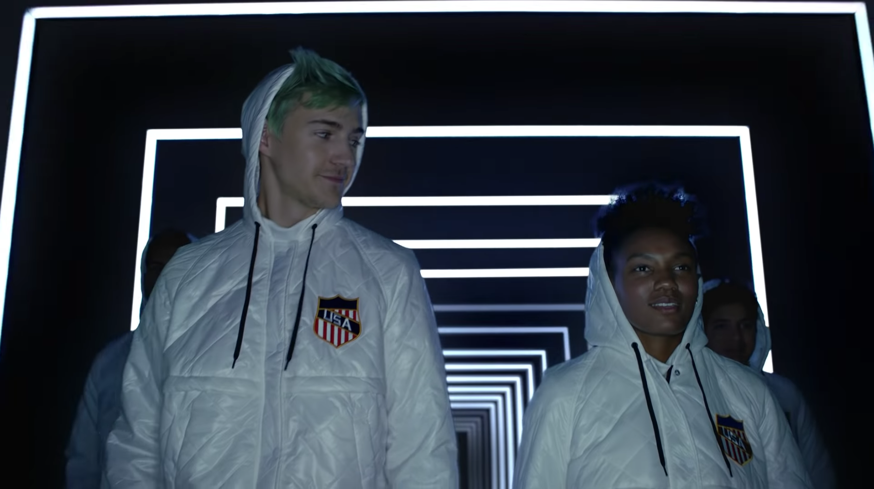 Screengrab via Samsung US

The commercial tells the story of a young Fortnite player, beginning with her getting a Victory Royale while playing the battle royale game on her Samsung device. Her mom then comes in the room and says “honey, the local game store wants to sponsor you.”

The next step involves the main character’s mother excitedly telling her that Travis Scott wants her to “get these squad wins for the crew tonight.” Then, she receives the news of a lifetime—Ninja wants her to play for the Fortnite “national team.”

Once she’s on stage, though, the main character snaps back to reality in her bedroom where the commercial began.

Although this is technically a Samsung commercial, it’s also clearly promoting Fortnite. Anyone who buys a Galaxy Note 9 or Galaxy Tab S4 is eligible to receive a cool Fortnite skin that’s exclusive to these Samsung products.

This may have just been a commercial, but how cool would it be to get the call that Ninja wants you to play on a Fortnite national team?