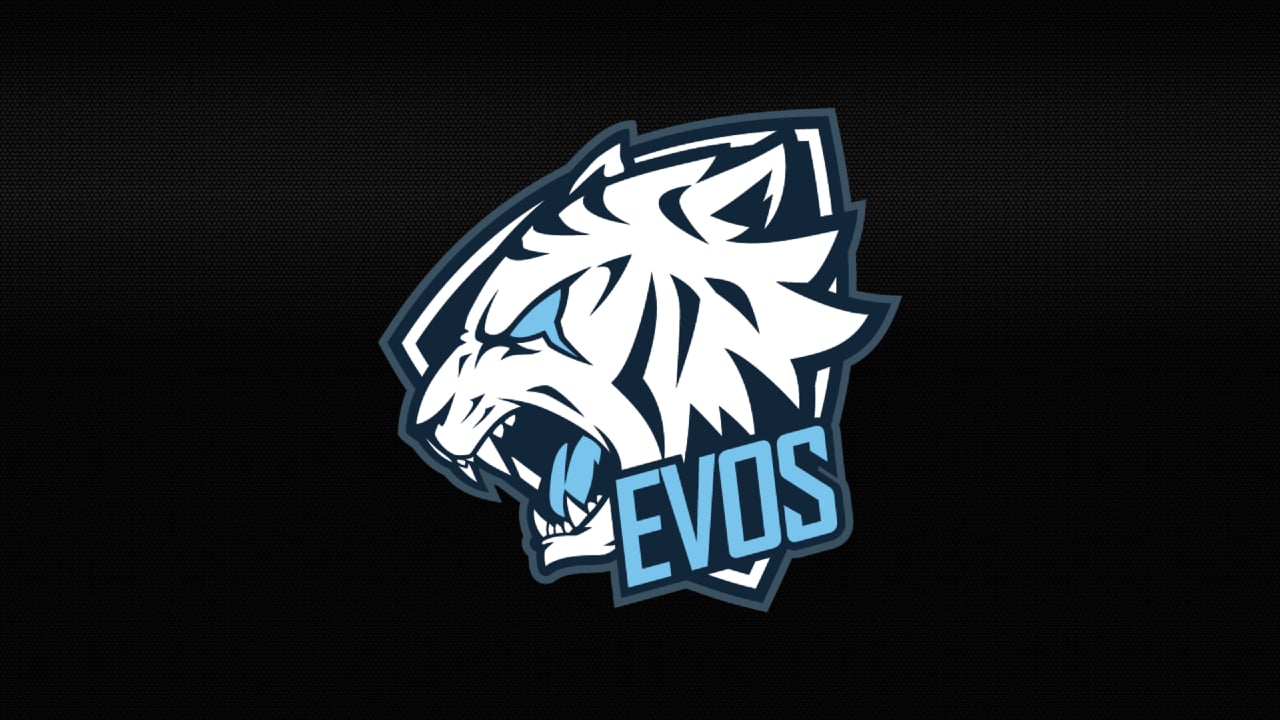 EVOS Esports has revealed its PUBG Mobile ahead of the third season of the Pro League (PMPL) Indonesia. The organization has received a direct invite to the event.

The roster features Putra “Lyzerg” Pitoy, Nizar “Mircroboy” Lugatio Pratama, Eksa “RedFace” Rachman Jayanto, and Sabda “Auro” Bisma Bawaleksana. While Lyzerg has been with EVOS since June 2020, the remaining three players are new to the team.

The most high-profile signing by EVOS is Microboy. The player was previously a part of Bigetron Red Aliens, with whom he was crowned the 2019 world champions. Last year, he won the World League (PMWL) East, the PMPL Indonesia, and the PMPL SEA. He also managed to get second place in the league stage of the Global Championship (PMGC).

Auro and RedFace were previously a part of ION Esports, which placed second in the league stage of the PMPL Indonesia, behind Bigetron. The Indonesian region has usually been a one-team affair with no team able to beat Bigetron RA. With this new roster, EVOS Esports will be looking to change that.

The PMPL Indonesia season three will be the first official tournament where this new roster will be seen in action. The details about the tournament haven’t been revealed yet.

Yesterday, EVOS also bid farewell to Alfin “Morfeus” Pratama and Fatria “EXC” Airlangga Lubis who were a part of the team since early 2020.