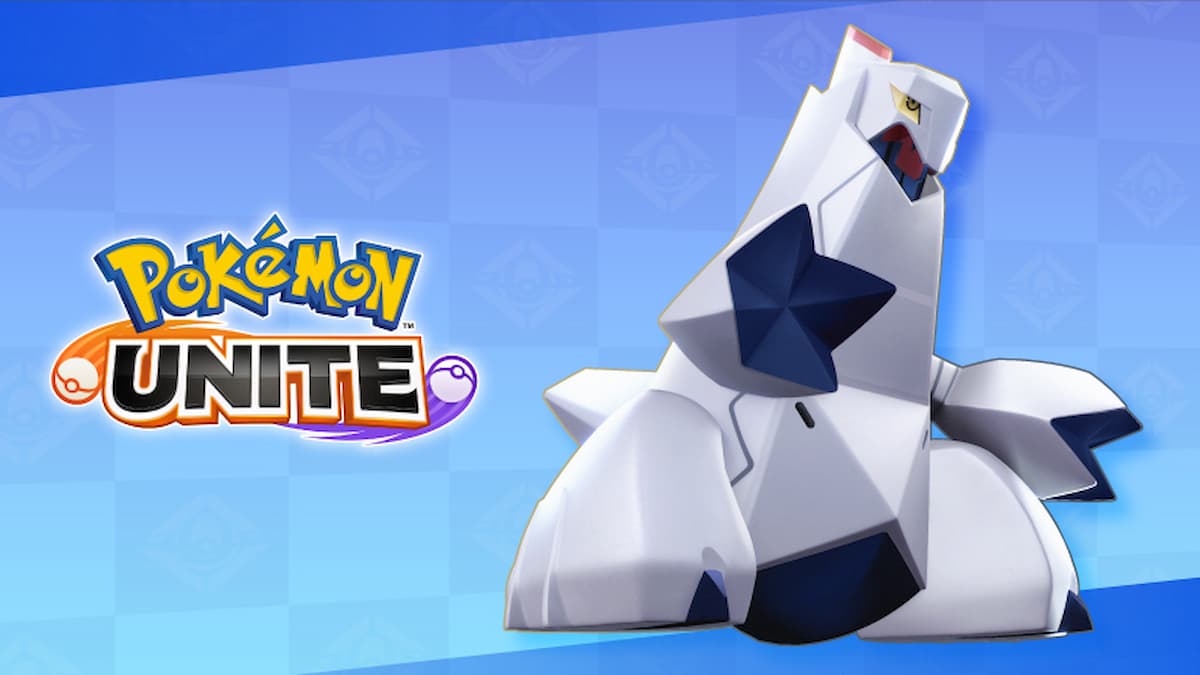 The newest Pokémon UNITE update is now live, adding Duraladon as a playable character, new balance adjustments for several Pokémon on the roster, and pushing the next battle pass, “UNITE in the Spotlight,” live.

This new battle pass features items based on theatre and performance, offering Theatre Style: Greninja Holowear to anyone who purchases the premium battle pass. And, for completing the battle pass before it ends on April 28, players can also unlock the Fashionable Style: Sylveon Holowear too.

To coincide with the new battle pass, TiMi Studio has pushed a new ‘UNITE in the Spotlight’ event live too.

Related: Here are the notes and updates for Pokémon UNITE Patch 1.4.1.7

By completing daily “lessons” and signing in frequently, players can unlock three Holowear—Sacred Style Absol, Theatre Style: Gengar, and Masquerade Style: Garchomp. Additional missions and rewards will also be available throughout the event, which also runs until April 28.

Hoopa has also been added to the shop now that the Hoppa Special Event is over.

A new Achievements feature has been added too, allowing players to complete new missions in order to unlock achievements and earn new rewards. These can be viewed and redeemed in a separate Pokemon UNITE Achievements menu located in the menu opened via your player icon.