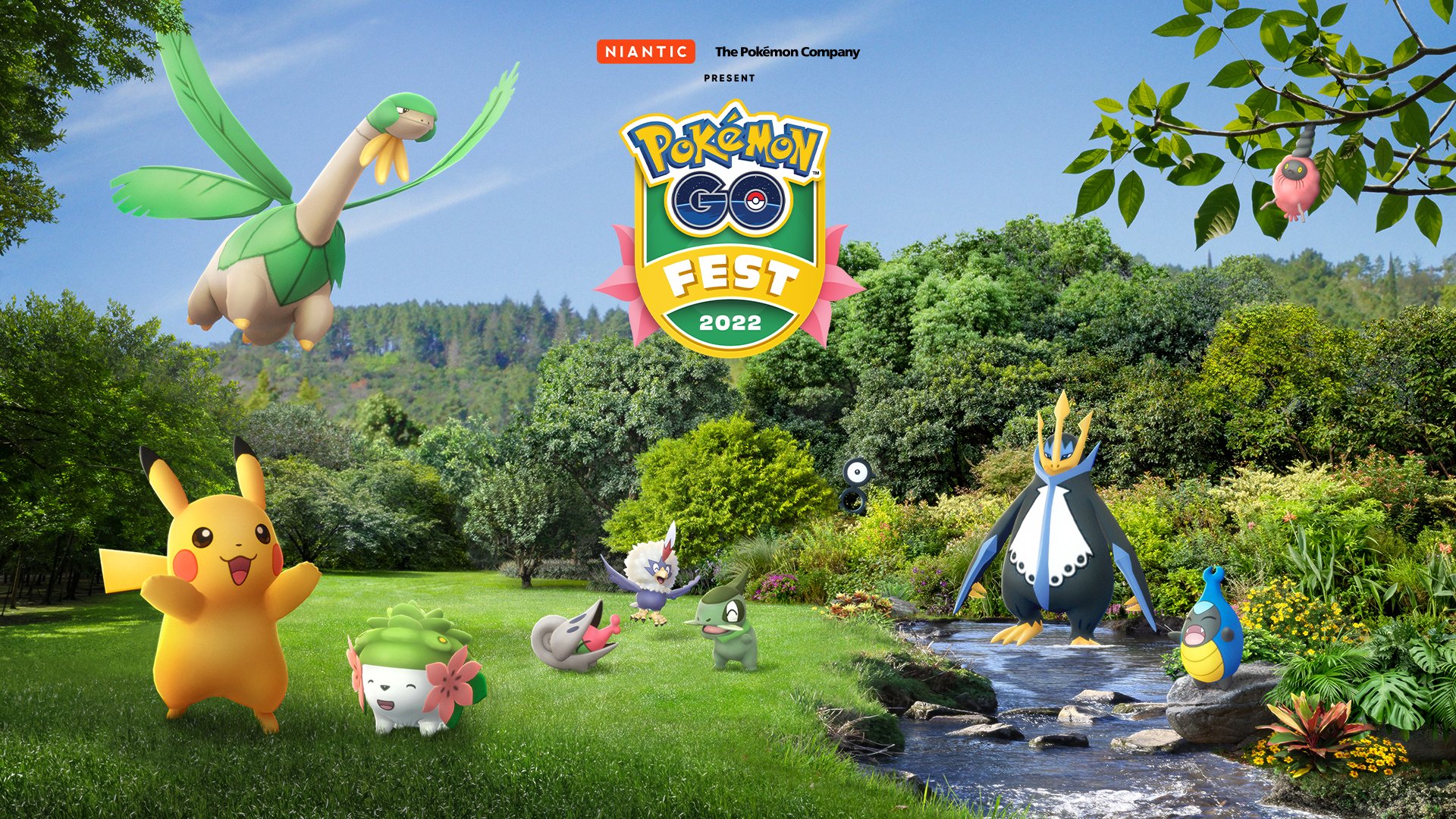 In the 2022 edition of Pokémon Go Fest, Niantic decided to celebrate the return of in-person events with a mixed format. From June to August, the annual festival will be split in different sections: a global online event on June 4 and 5, three in-person gatherings between July and August, and an online finale in late August. Players can purchase tickets to all those events to unlock additional content.

For ticket-holders, Shiny odds will be increased and there are some exclusive Incense spawns, including Axew, a species that many players might be wondering about. Axew is also found in Raids and during one of the Habitat hours. Both will be open to all players, whether they bought tickets or not. As one of the featured Pokémon in Go Fest 2022, will Axew finally be available as a Shiny this time?

How to get Shiny Axew, Fraxure, and Haxorus in Pokémon Go

Yes, the Tusk Pokémon and Axe Jaw Pokémon will all be available in their Shiny variants for the first time during Pokémon Go Fest 2022. To obtain Fraxure and Haxorus, however, you need to catch an Axew and evolve it, which means the same goes for their alternate color versions. You can find Axew in Raids on both days of the event, as an Incense spawn, and as a rare Habitat spawn in the Plains.

Axew was first released on Pokémon Go in January 2020, when several Unova species were added to celebrate the new Trade Evolutions. Its release as a Shiny comes more than two years later. Karrablast, Numel, Shelmet, and Shroomish are some of the other species whose alternate colors are debuting with Go Fest 2022, and all will be available after the event too.