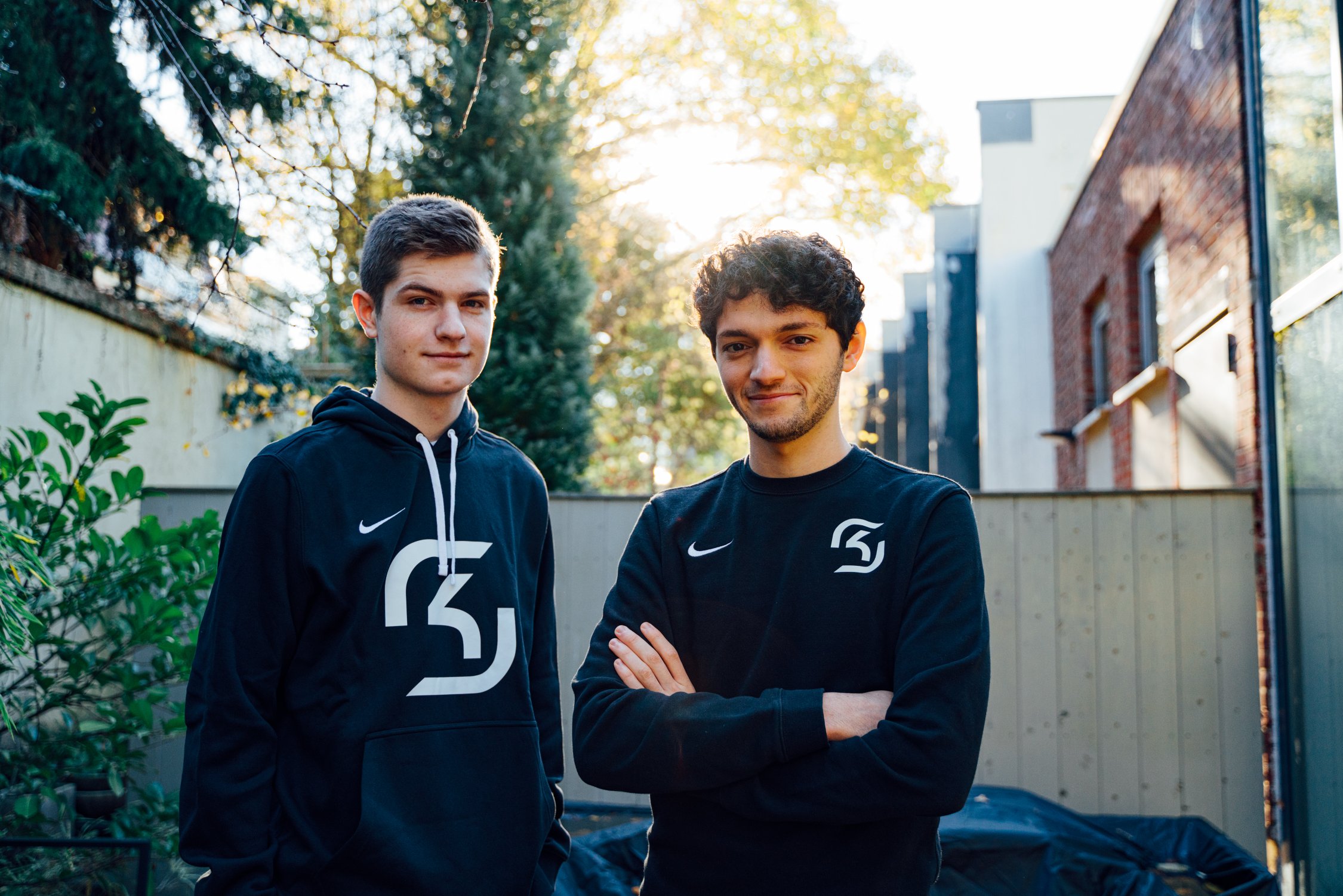 SK made the announcement through an emotional video highlighting the year with Achille and Yde. The organization thanked the players for their achievements throughout 2020 and wished them the best for their future.

In the World Finals, SK dropped out in the semifinals after losing to eventual world champions PSG Esports 3-0.

Supercell has revealed some plans for the 2021 season of Brawl Stars esports. The scene is getting much bigger next year with several new regions being added. There will be seven regions in the Brawl Stars Championship 2021, namely North America/ North LATAM, Europe/ MENA, South LATAM, EECA, SESA/ ANZ, East Asia, and China.