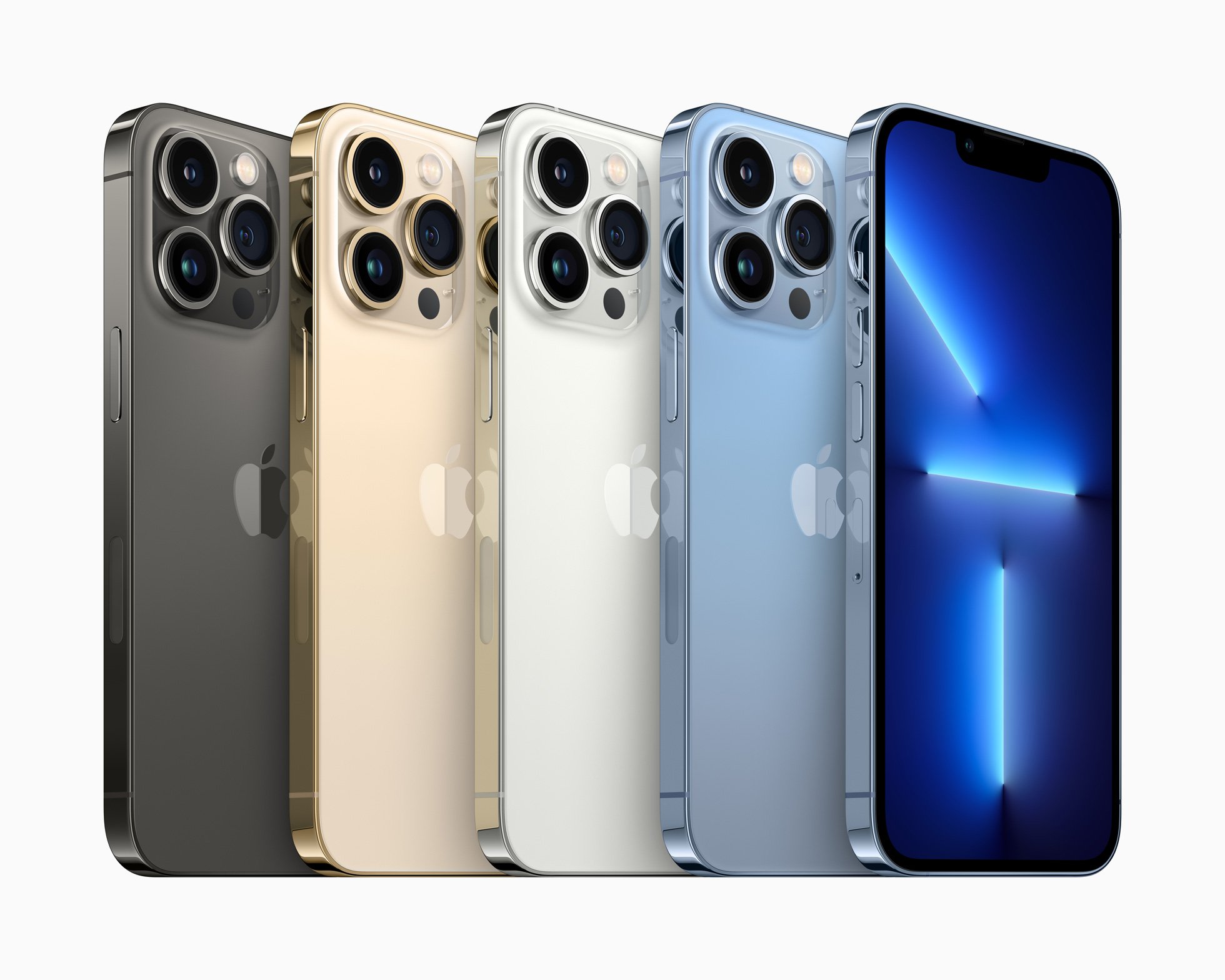 When you’re gaming on your iPhone 13, you could make some epic plays that you’ll just have to share with your friends. While you’ll always be able to tell what happened, screenshots will serve you better since you’ll be able to show exactly what happened and prove to your friends that you did, in fact, get a 10.0 KD/R on that one match.

Taking a screenshot on iPhone 13 isn’t that complicated, and you can do it by pressing and releasing the side Power/wake button and the volume up button at the same time. Your phone will capture a screenshot as you release these buttons, and it will save the picture to your Photos folder. If you’d like to edit it right away, you’ll need to click on the small preview that’ll appear on the corner of your screen.

In addition to taking screenshots, users can also record their screens on iPhone 13. You’ll need to add the Screen Recording function to your Control Panel through Settings, then click on Control Center. After doing so, a recording button will appear on your control center, and you’ll be able to record the screen by pressing on it. Like screenshots, screen recordings can also be found in your Photos folder, and users will have the option to edit them as well.