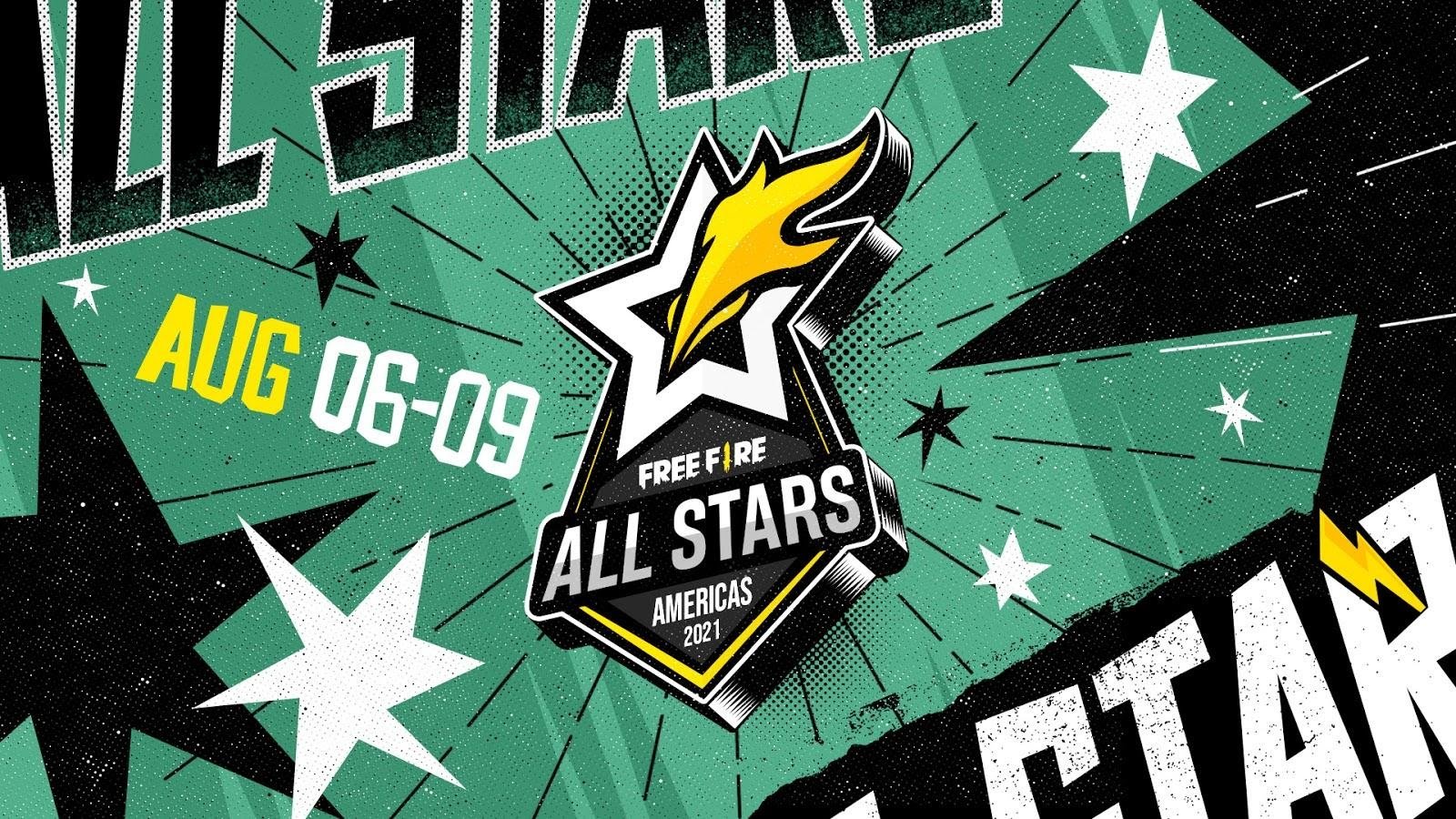 Garena revealed today that the Free Fire All Stars (FFAS) tournament will return this July. The international online event will gather players and influencers from three regions: Americas, Asia, and EMEA (Europe, Middle East, and Africa).

Following the same format as the Free Fire Continental Series (FFCS) 2020, each region will have its own tournament but now on different dates, which means Free Fire fans from all over the world can follow all events separately.

The regional tournaments will happen over three days, with each day featuring a different theme: Bomb Squad, Clash Squad, and Battle Royale. The winning team for each region will take home $10,000.

The tournament kicks off with the Asia event happening from July 23 to 25 with eight participating servers: Bangladesh, India, Indonesia, MCP (Malaysia, Cambodia, and Philippines), Pakistan, Taiwan, Thailand, and Vietnam. The following week, the EMEA event gathers players from CIS, Europe, and MENA from July 30 to Aug. 1. Finally, from Aug. 6 to 8, the players and influencers from Brazil, LATAM, and North America will compete in the Americas event.

The FFAS 2021 will be streamed live with local commentary. The streaming schedule is yet to be revealed.

In a video released earlier this year, Garena revealed two more international competitions for Free Fire in 2021, the FFAS happening in July and a second edition of the FFWS in November, which will be in a location that’s yet to be announced.