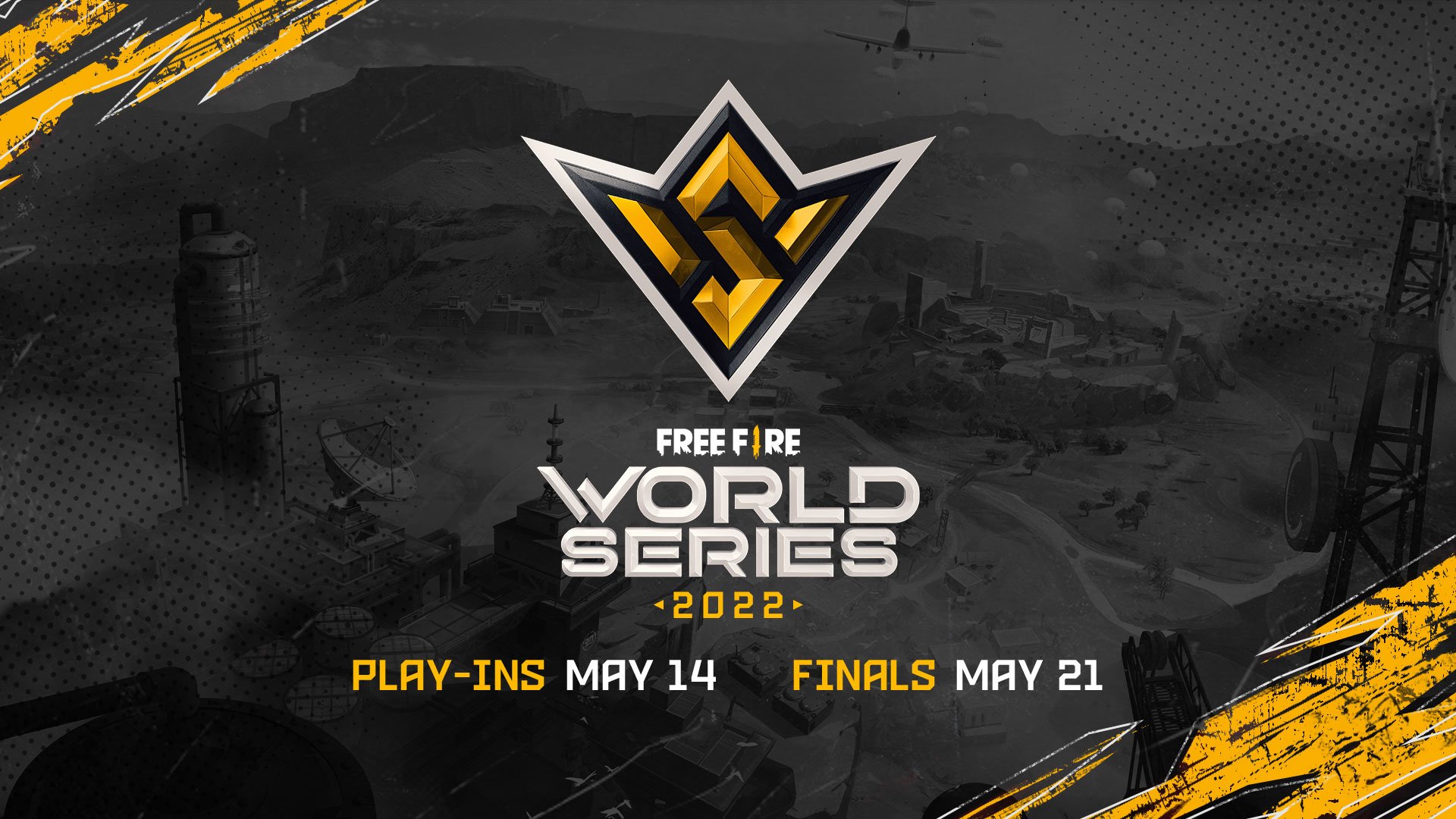 The Free Fire World Series 2022 will take place on May 14 and 21, Garena announced in a press release today.

The play-ins will happen on May 14, with the top teams qualifying for the finals on May 21. The FFWS is the most premier competition for the battle royale game and one of the most-watched esports tournaments in the world.

Garena has said that the qualifiers for the FFWS 2022 will be conducted in multiple regions in the coming months. No other details about it have been revealed yet. Just like the past two FFWS, this will likely be an offline event as well.

The last Free Fire World Series was held in Singapore in May 2020 with a prize pool of $2 million. It peaked at 5.4 million viewers, making it the most-watched esports event (excluding China), according to Esports Charts. It had an average viewership of 2,087,460.

An FFWS was also supposed to be held in late 2021. This was canceled, however, due to the COVID-19 pandemic.

Thirty-one teams will be competing in the FFAC, while the EMEA Invitational will only feature 12 teams.