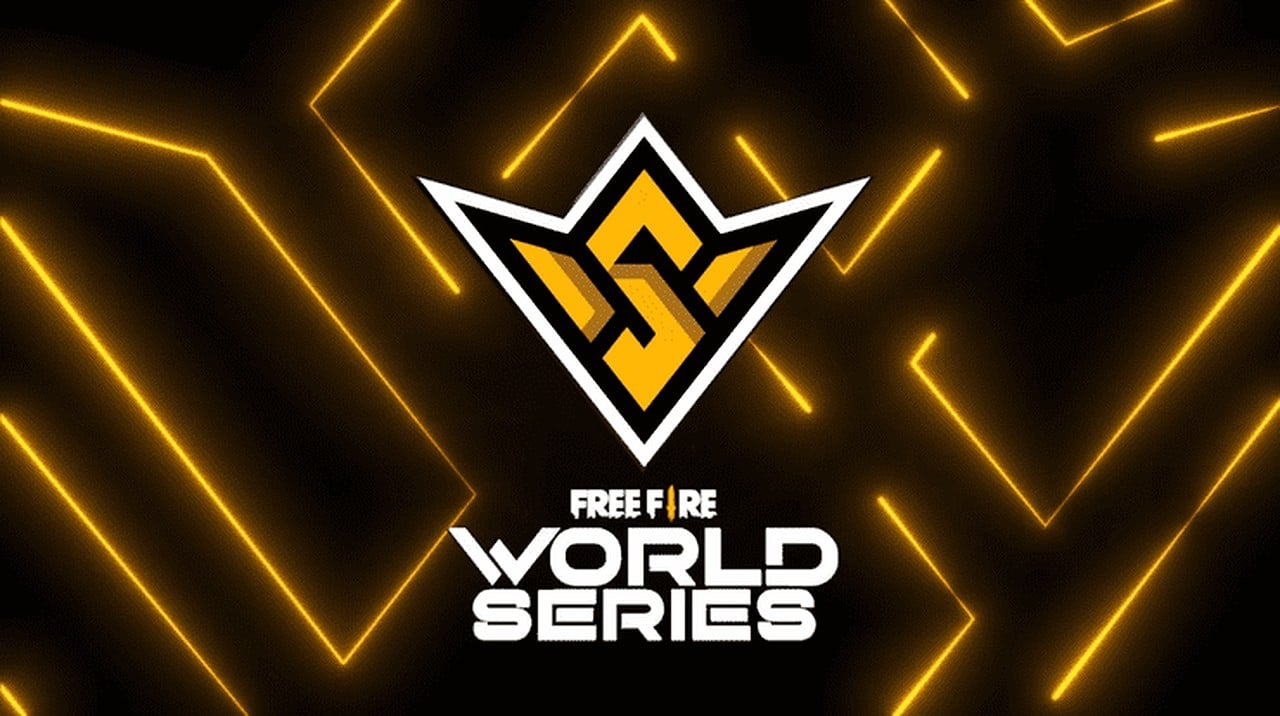 The Free Fire World Series (FFWS) 2021, scheduled to be held later in November, has been canceled due to concerns regarding COVID-19.

In a statement sent to Dot Esports, Garena said the health and safety of everyone involved is its top priority. The decision to cancel the event was taken after considering all options to safeguard the health of the Free Fire community.

“The World Series stands as Free Fire’s largest and most exciting esports offline tournament,” Garena said. “The growing safety concerns, however, have made it challenging to provide players and fans both an enjoyable yet safe offline esports experience.”

The FFWS in November was reportedly going to be held in Mexico. The South American country is in the midst of a third wave of the coronavirus pandemic, fueled by the Delta variant of the virus. On Aug. 24, 21,250 new cases were detected in the country, according to Mexico’s health ministry.

Last year, the FFWS was canceled as well due to the pandemic. The event was replaced with the Free Fire Continental Series (FFCS), which was played online and had three separate regions, EMEA, Americas, and Asia. A spokesperson from Garena told Dot Esports that in place of the World Series, there are “plans for different Free Fire esports events across the world this year.” It appears that Garena is looking to host smaller events around the world, but they won’t be as big as the FFCS in 2020.

The Free Fire World Series, held twice a year, is the highest level of competition in the mobile game. Earlier this year, the FFWS was successfully conducted as an offline event in Singapore featuring 18 teams from around the world. Thai-team, Phoenix Force placed first and took the lion’s share of the $2 million prize pool.

Correction Aug. 26 11:30pm CT: An earlier version of this article stated that the World Series was scheduled to be held in Mexico. While there were several reports revealing that this was the venue for the event, this wasn’t officially confirmed by Garena. The article has been updated to reflect this information.

Update Aug. 26 11:30pm CT: The article was updated with a quote from a Garena spokesperson regarding the company’s esports plans in the place of the World Series.