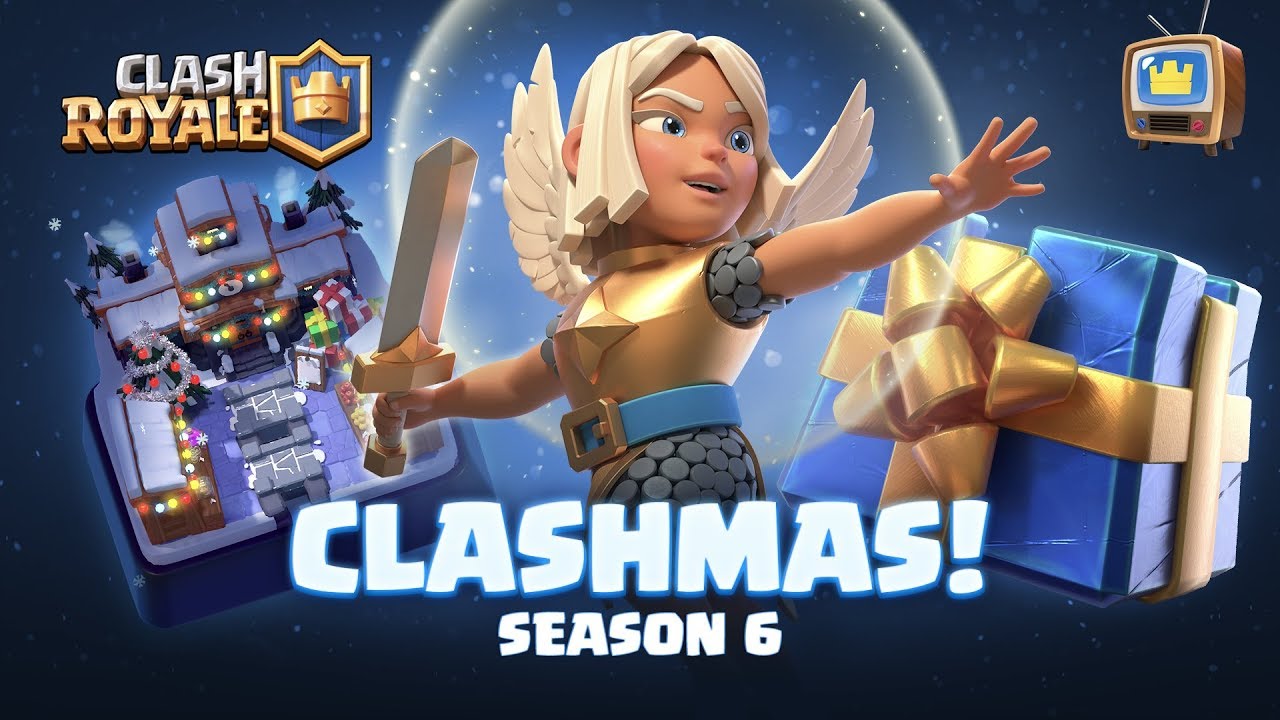 Clash Royale’s sixth season will begin on Dec. 2 and it’s packed with a lot of new and exciting stuff.

Going with the winter-theme of the coming month, a snowy arena will be added to the game called the Clashmas Arena. Also coming with season six is a new card called the Battle Healer, who rejuvenates her health when out of combat. She also heals her allies and herself when she swings her sword in battle. Two challenges will happen on Dec. 2 and 23 and will allow fans of the game to unlock the new card for free.

As usual, there are a few balance changes coming with the new update. The Elixir Golem’s hitspeed is being reduced while the Knight is getting a hitpoint buff. The deployment time of the Three Musketeers has been brought down to two seconds.

With the Clash Royale League (CRL) World Finals on Dec. 7, the Fantasy Royale is being brought back to the game. Players will be able to build a fantasy team of their choice and earn rewards when the players on their team earn crowns at the World Finals.