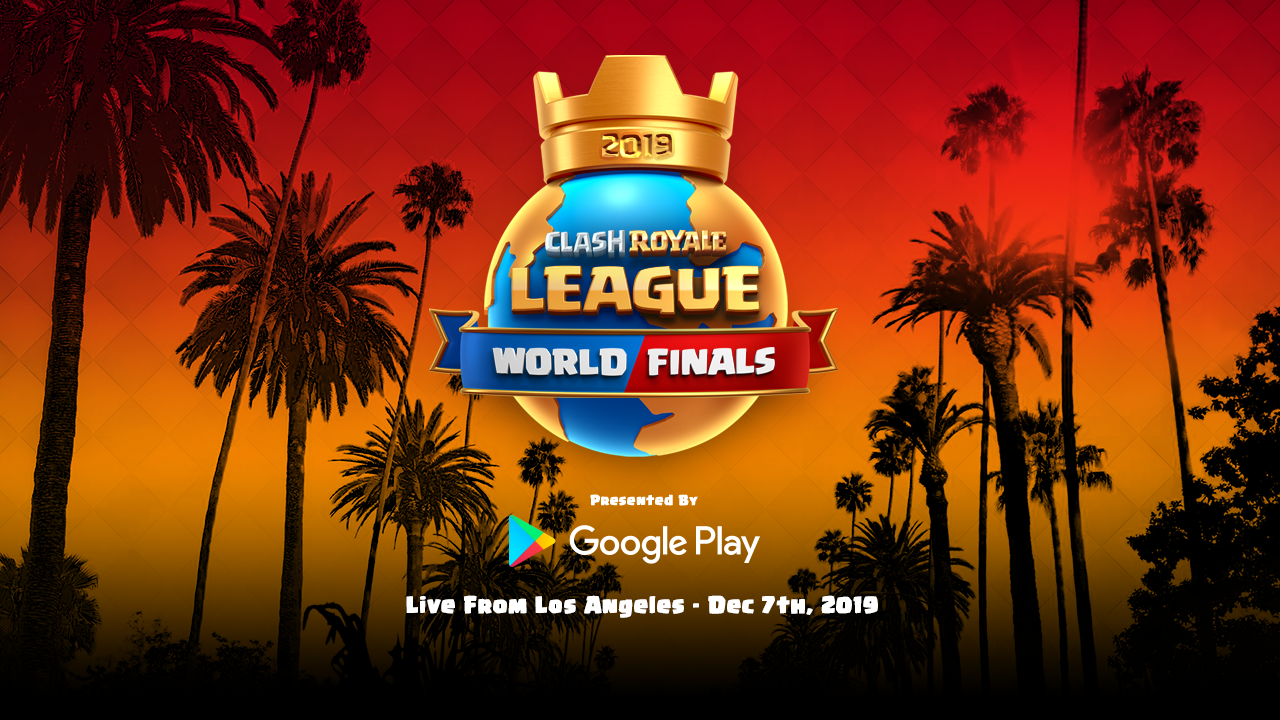 The player revealed in a tweet that the teams haven’t been provided any details such as the rules, format, and seeding for the tournament. He also said that they aren’t aware of the prize pool. It could be possible that the player was referring to the prize pool distribution as the prize money has already been revealed by Supercell, which is $400,000.

He also replied to a comment on his tweet, saying said they have been asking Supercell for more details for weeks but have had no success.

The Clash Royale League World Finals 2019 will be played at the Shrine Auditorium and Expo Hall in Los Angeles on Dec. 7. Six teams from the Asia, West, and China regions will be participating in the event.