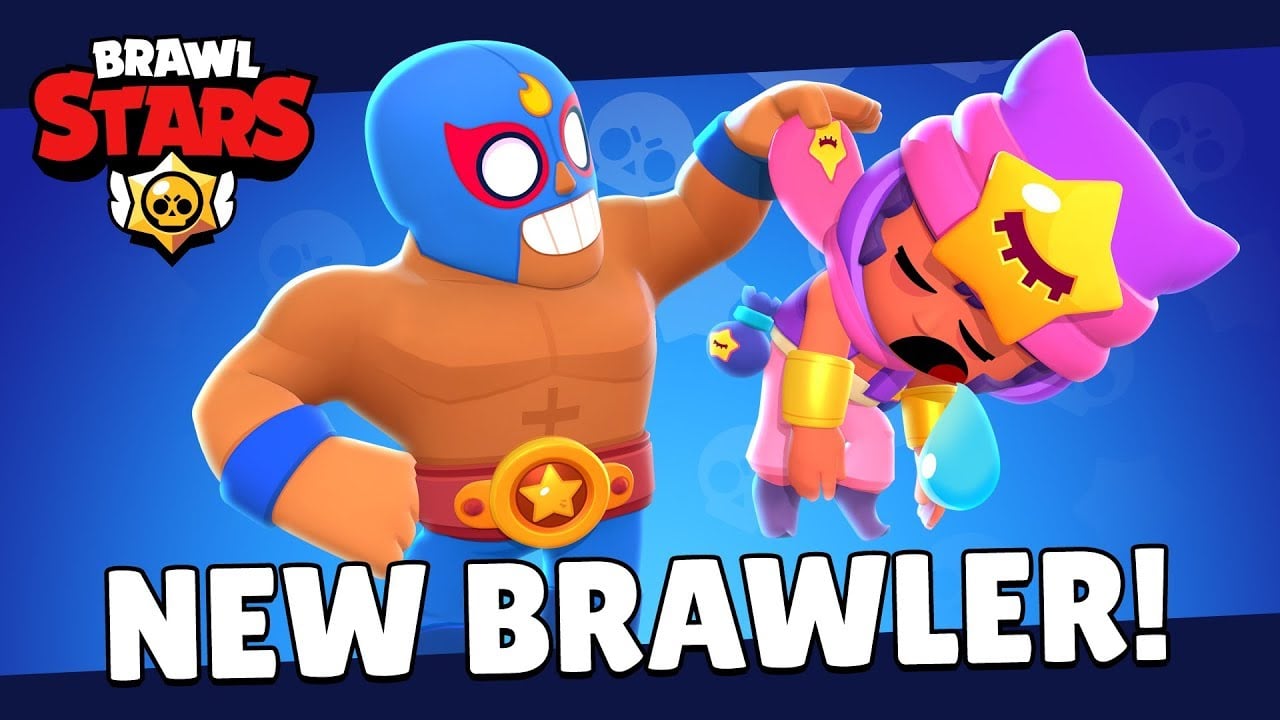 Today’s episode of Brawl Talk revealed a huge update for Brawl Stars. The update will add a new legendary brawler, some reworks, three new skins, and two new game modes in one of the biggest updates for the game this year.

The new brawler is called Sandy whose attack is throwing sand. The sand travels through opponents and deals damage. He has an interesting super which creates a sandstorm on the field that turns his teammates invisible. His star power deals damage to enemies when they are inside the sandstorm.

El Primo is getting a visual remodel with new skins for El Rey and El Rodo. Additionally, Summer Jessie will now shoot water splashes from her particle cannon. Beach Brock is also receiving a change as he now shoots sharks.

The three new skins coming with this update are Pirate Gene, Sleepy Sandy, and Red Wizard Barley. This new skin for Barley will be unlockable through star points.

The thing that sets this update apart is the introduction of two new game modes. These will be called the Lone Star and the Takedown. Lone Star is a free-for-all bounty mode, similar to the showdown but with elements from the traditional 3v3 Bounty.

The Takedown is also another interesting solo mode coming with the update. In this mode, the player who does the most damage to the big bot present in the middle of the map wins. Dealing damage to the bot may be the main objective but taking down enemy brawlers will be crucial in this mode as well.

Additionally, the Brawl Talk episode revealed details about the finals of the Brawl Stars World Championship, the qualifiers for which are ongoing. The finals will be played on Nov. 14 to 17 during the G-Star Gaming Exhibition 2019 at the Busan Exhibition and Convention Center (BEXCO) in Busan, Korea.