This will be the first world championship since the game’s release last December. 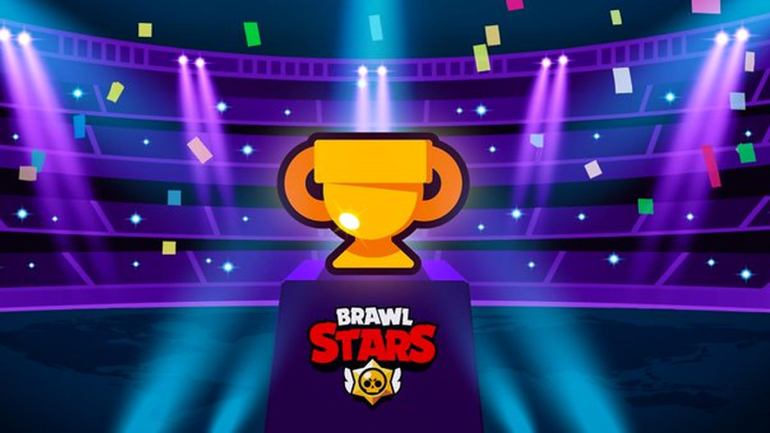 Supercell’s Brawl Stars World Championship, which will have three stages and a live finals in South Korea, will feature a $250,000 prize pool. The Global Finals will have the eight best teams from around the world.

The first stage is the open qualifiers, which will begin later this month and continue until September. Registrations for North America (including Mexico), LATAM Brazil, LATAM Hispanic, Europe (including the Middle East and Africa), South Korea, and Japan are currently open. Each team must have only three players.

This will be followed by the second stage of the competition, the regional finals. The winners from each region will clinch a berth at the global championship. LATAM Brazil and LATAM Hispanic will hold a combined regional final and hence will be sending only one team to South Korea. The runners-up from Europe will also qualify for the global finals.

The final stage of the tournament is the World Finals in South Korea. The eight best teams from around the world will battle it out for the title of the first Brawl Stars world champion. The finals for the mobile esports tournament will be held this November.