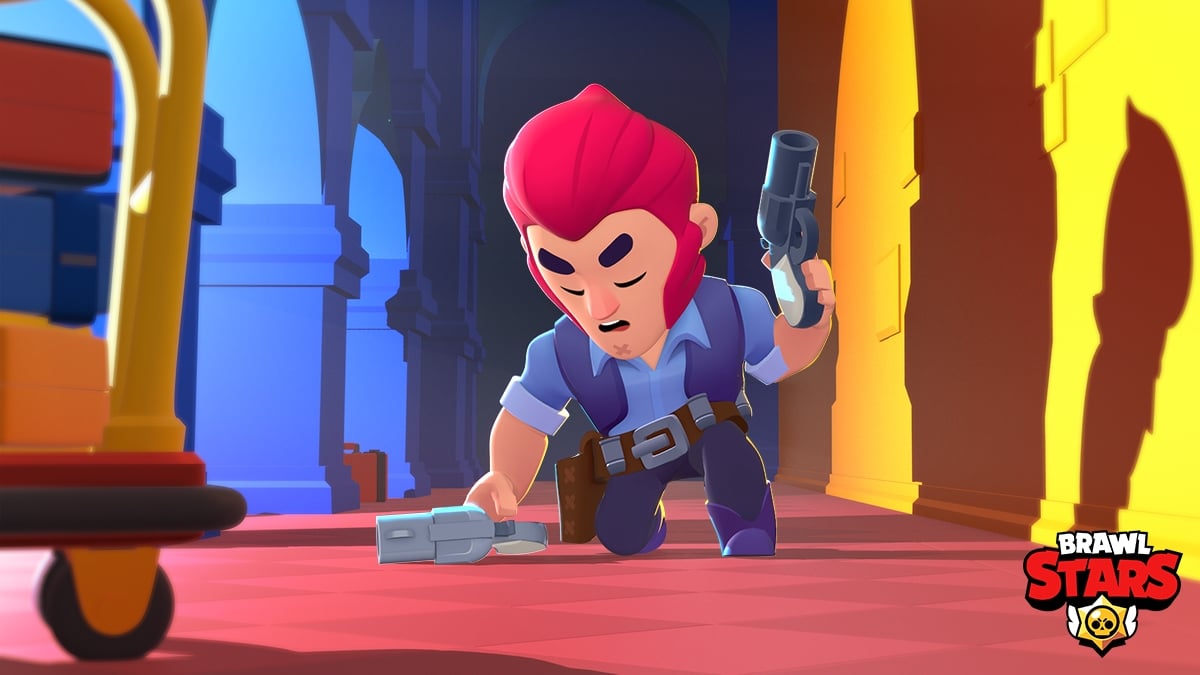 After a short maintenance, an update added Stu to the roster of Brawlers on Brawl Stars earlier today. But it also brought a bug that prevented players from entering matches.

At 3:30am CT, numerous players downloaded the update to play and unlock Stu. But, when they tried and enter matchmaking to find a game, they got stuck on the “Searching for players” screen and couldn’t play at all.

Other players have reported that they simply can’t launch the game, because the loading screen remains stuck at 92 percent and won’t let them enter the main menu.

While many players have started reporting the issues on Reddit and on other social media platforms, Supercell gave an update, saying it was working on fixing the loading screen issue. It didn’t give information on the matchmaking bug, though.

The issues appear to be related to the overloaded servers, due to the high number of players logging in at the same time to play Stu as soon as he joined the game.

A user also noted that the publisher haven’t updated the tips appearing on the Power Play games, which have been replaced by the Power League with today’s update. On the game menu, the Power League is set to kick off tomorrow.

This article will be updated when Supercell gives more information on those bugs or if they get fixed.

Update on March 15 at 7:36am CT: Supercell introduced an urgent maintenance to fix the bugs linked to the update.

Last update on March 15 at 8:40am CT: The maintenance is over. The servers are back up and are running without issues. A minor bug where Stu disappears after a game were reported by several players, but it doesn’t affect gameplay.