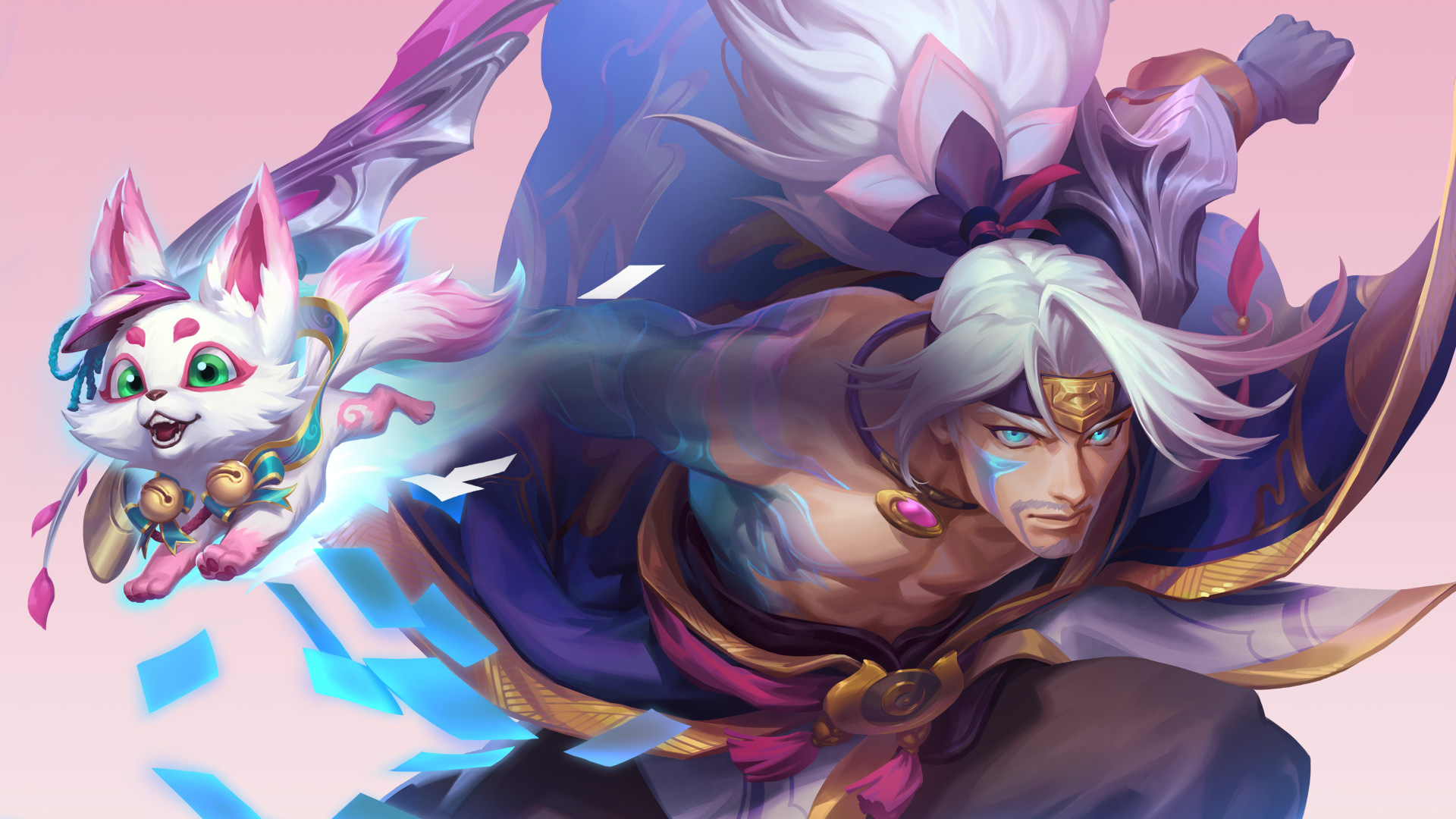 The Spirit Blossom event in Legends of Runeterra is in full bloom, packed with sweet rewards for every type of player.

Running from July 22 to Aug. 19, the Spirit Blossom event in LoR seems daunting to complete upon first glance. In less than a month, players need to earn 270 petals to max out the event pass and earn all 28 rewards. But earning petals and claiming every reward isn’t as difficult as it seems.

Based on data from a Reddit user who already completed the Spirit Blossom event in LoR, players can earn 118 petals from completing quests and 152 from PvP gameplay. The first win every day earns a player four petals, meaning only three wins per day are needed to fully complete the event.

Earning petals doesn’t require you to play in Ranked mode, either. Games played in Normal mode and against AI will earn players the same amount, with the exception of the first win of the day.

There are a total of 10 regular quests throughout the LoR Spirit Blossom event and four Epic quests. Normal quests earn four to seven petals and Epic quests earn a player 15.

Here are the 10 quests, according to the Reddit user who completed the event:

Decks used to complete the four and seven petal quests will also contribute toward the petals earned for epic quests, allowing a player to complete the LoR Spirit Blossom event by Aug. 19. In addition to completing the quests, players need to earn one win per day in PvP (either Ranked or Normal mode) and two more wins against other players or the AI.