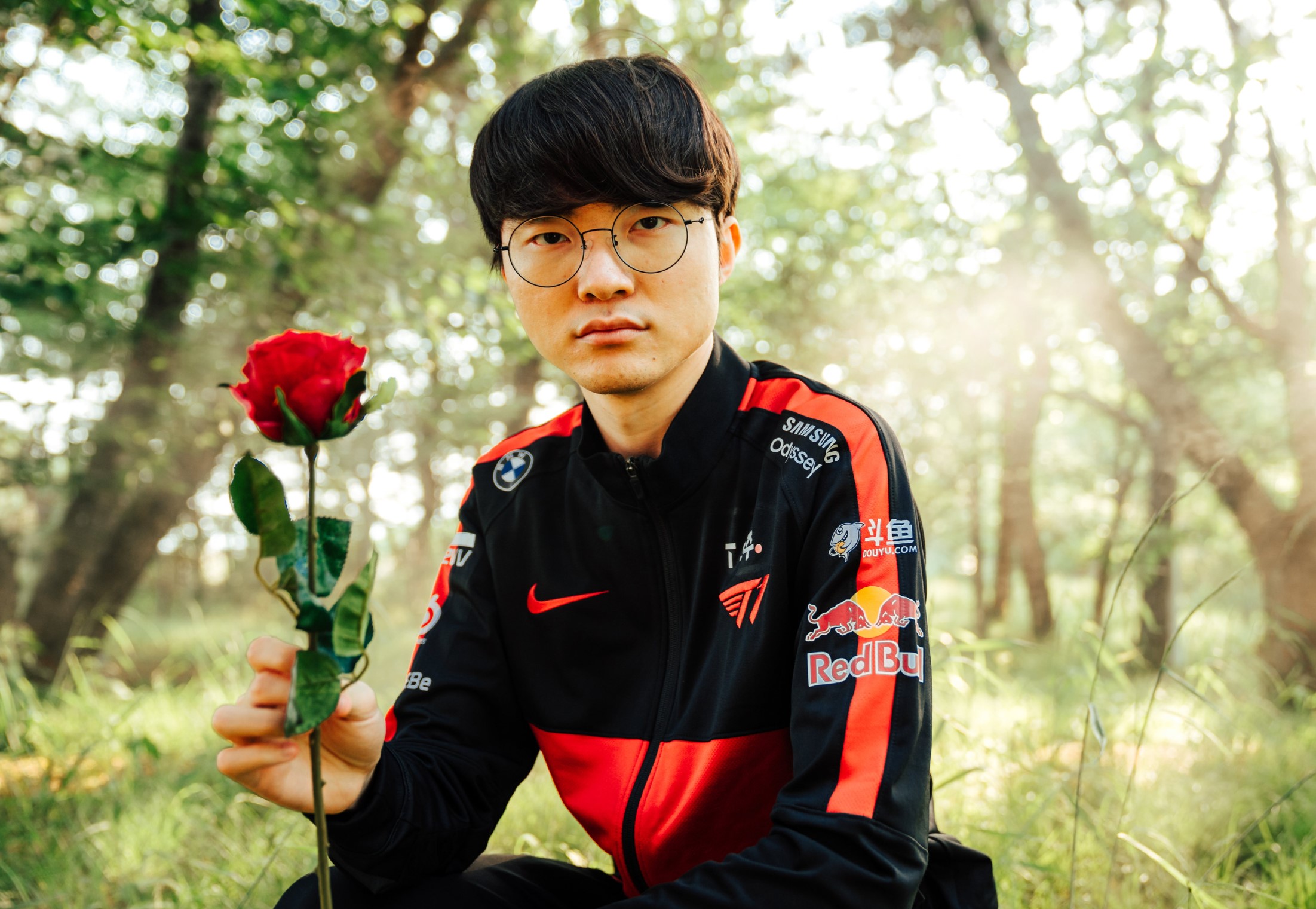 The rumble stage of the 2022 League of Legends Mid-Season Invitational has come to a close, and with it, the parameters are in place for an explosive finale to the two-week-long tournament of champions. In the end, it was G2 Esports, Royal Never Give Up, T1, and Evil Geniuses, the four representatives from professional League’s major regions—Europe, China, Korea, and North America—who advanced beyond the rumble stage and will have a chance to claim the MSI title this weekend.

The knockout stage of the event will kick off this weekend, with RNG and Evil Geniuses facing off against each other in the first semifinal match on Friday, May 27. The following day will see T1 and G2 go head-to-head in their third best-of-five in the last three years, with the MSI champion being decided on Sunday, May 29.

Until then, the rumble stage provided us with several key insights ahead of the tournament’s final bracket for us to analyze. Here are some of the most standout takeaways from this year’s rumble stage.

The rumble stage of MSI showcased far more evenly matched competitiveness across the board when stacked up against the group stage of the event. Ahead of the rumble stage’s final day, four contending teams were separated by just two games for slots in the knockout bracket, with the possibility of a four-way tie still very much on the table.

In the group stage of MSI, comparatively, minor region teams combined for a record of 0-20 against the squads from the four major leagues around the world. During the rumble stage, the two minor region teams present—PSG Talon and Saigon Buffalo—combined for three wins against major regions, with each of them coming against G2 during their five-game losing streak. But still, that’s a relative upgrade.

At last year’s MSI, minor region teams took five games off of their major region counterparts during the rumble stage, with PSG Talon in particular swiping Cloud9’s supposedly pre-determined place in the knockout stage of the tournament.

Relatively speaking, seeing four major region teams in the bracket stage of MSI is a bit of an outlier. Since the inaugural MSI in 2015, a minor region squad has reached the bracket stage at the event in five of the seven MSIs that have taken place. Largely, that honor has belonged to teams from the LMS and PCS. PSG Talon, Flash Wolves, and ahq Esports Club are the only three minor region teams to advance to the knockout stage in the tournament’s history.

Although the rumble stage saw each of the major region teams move on, don’t let the standings fool you—things got seriously spooky for several major region teams (namely EG and G2) for a minute. Heading into the final day of the rumble, G2 were riding a five-game losing streak, while EG’s strategy of “treading water until they naturally floated into the top four” was on the verge of backfiring. EG ended up posting a natural 0.500 record in the rumble stage, finishing each individual day with a 1-1 split to eventually hit the even mark.

G2, on the other hand, will enter their bracket stage match with T1 in the midst of a stretch that’s seen them lose five of their last six games. This is particularly confusing considering the team won 24 in a row ahead of their utterly dismal run to close out the rumble stage. Frankly, G2 have every reason in the world to be thankful that they carried so much momentum into the first half of the rumble stage. Going 4-1 in the first round robin and 1-4 in the second round robin gave the team the same result as EG—who split their games every day. Playing at (and bouncing between) opposite ends of the spectrum has been the supposed game plan for G2 all season. They just have to hope that the 24-game winning streak version of themselves shows up against T1 this weekend.

What’s notable about mentioning G2 and T1 in the same breath is that they’ve probably had the most consistent East vs. West rivalry across the last five years. Despite T1/SKT being the inarguably most legendary franchise in pro League history, there hasn’t been a Western team to challenge their claim to the throne more so than G2. Since 2019, G2 hold a record of 9-4 against Faker and crew.

At MSI, T1 and G2 split their rumble stage meetings 1-1. So although T1 have played far steadier than G2 ahead of their upcoming meeting, don’t be all-too surprised if the historic titan-slaying G2 shows up in full force. While this G2 team sports three new faces in comparison to their legendary 2019 roster, they’ve proven they can take it to the LCK champs just as well at this tournament.

With the semifinals slated to begin on Friday, May 27, the four teams left in the competition have just a few days to regroup and prepare for whichever lone opponent stands across from them (as opposed to having to prepare for a full slate of teams).

On Friday, May 27, the knockout stage will begin with RNG taking on EG—a team that the Chinese representatives barreled through during both of their rumble stage meetings. RNG racked up 48 kills in two games against EG. But while the stat sheet and standings might point toward an obvious RNG victory, wilder things have happened at international League tournaments. Specifically, we’re talking about the time Team Liquid became the first North American team to beat an LPL squad in a best-of-five series back in 2019 when they defeated Invictus Gaming in the semifinals of that year’s MSI. All we’re saying is that the comparisons line up if you choose to draw them.