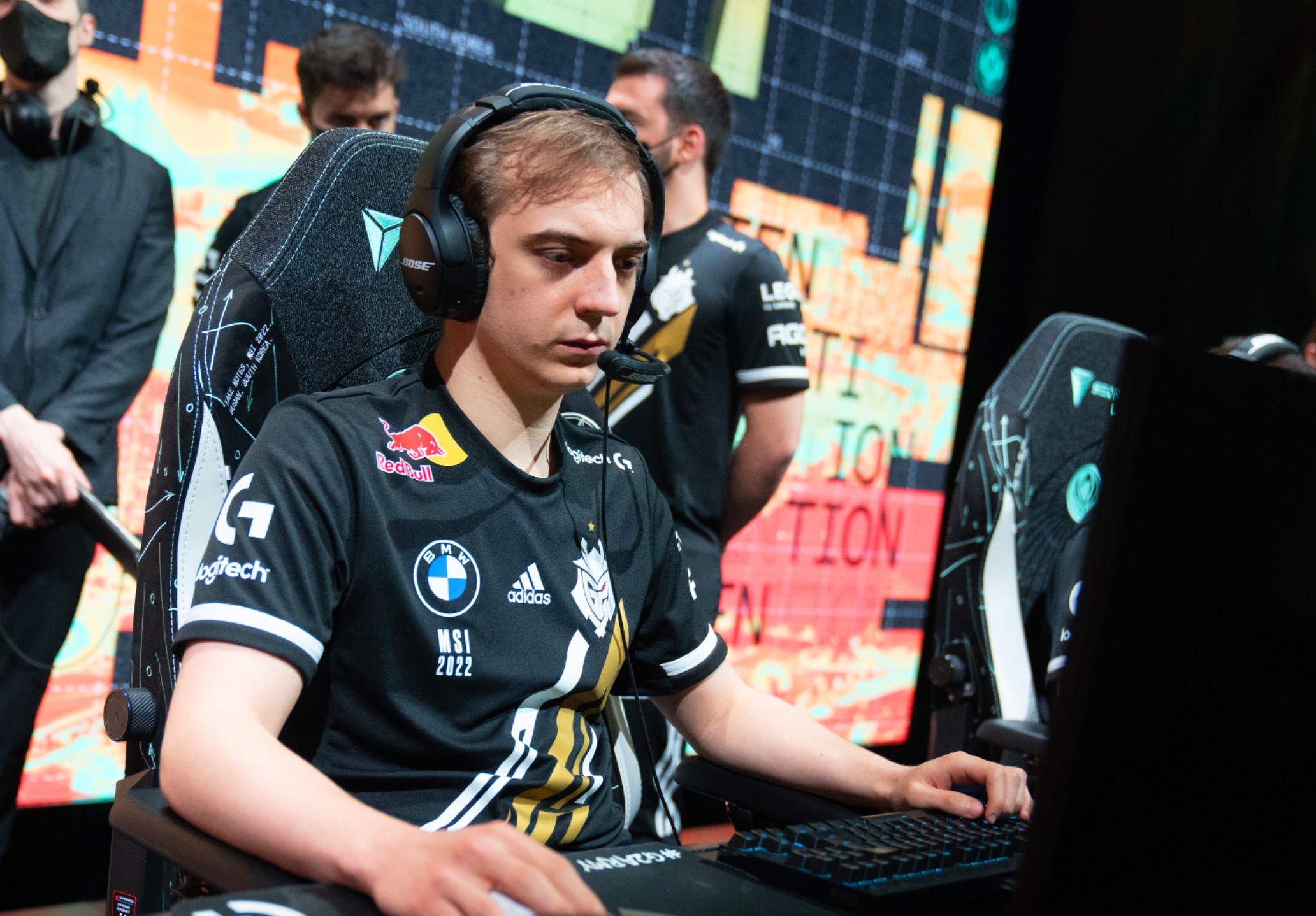 G2 Esports’ woes at the 2022 League of Legends Mid-Season Invitational continued against Saigon Buffalo, as the European champions lost the fifth straight game of their rumble stage run, seeing their record fall to 4-5 in the stage in the process.

Saigon, who came into the day winning only one of their previous eight games, trampled G2 in short order, ending the game in just 25 minutes. The VCS representatives had already been eliminated from the tournament, and only exist in the field to play spoiler; a task they’ve been successful at over the last two days. Saigon struck a heavy blow to PSG Talon yesterday, too.

At international tournaments, Saigon Buffalo have turned into a Kryptonite of sorts for G2. Since their first meeting in 2018, Saigon (formerly Phong Vũ Buffalo) hold a 4-2 record over G2.

Today’s game saw the Buffalo win by way of collecting picks across the map and developing a steady gold advantage throughout the early game. 20 minutes into the contest, Saigon held a lead of nearly 6,000 gold while taking all three of the game’s dragons at that point. They’d go on to win by a total kill score of 18-7, rolling past G2 with ease. Jungler BeanJ led the way for Saigon with a final KDA of 6/0/10, participating in 16 of Saigon’s 18 kills. They will have one more chance to play spoiler later today when they face off against T1.

Related: Here’s how each team can advance to the knockout stage of MSI 2022

G2, on the other hand, now only have one game left on their schedule—a must-win contest against Evil Geniuses later in the day. After winning 24 consecutive games dating back to March, G2 have now lost five in a row and stand on the brink of being eliminated from MSI.