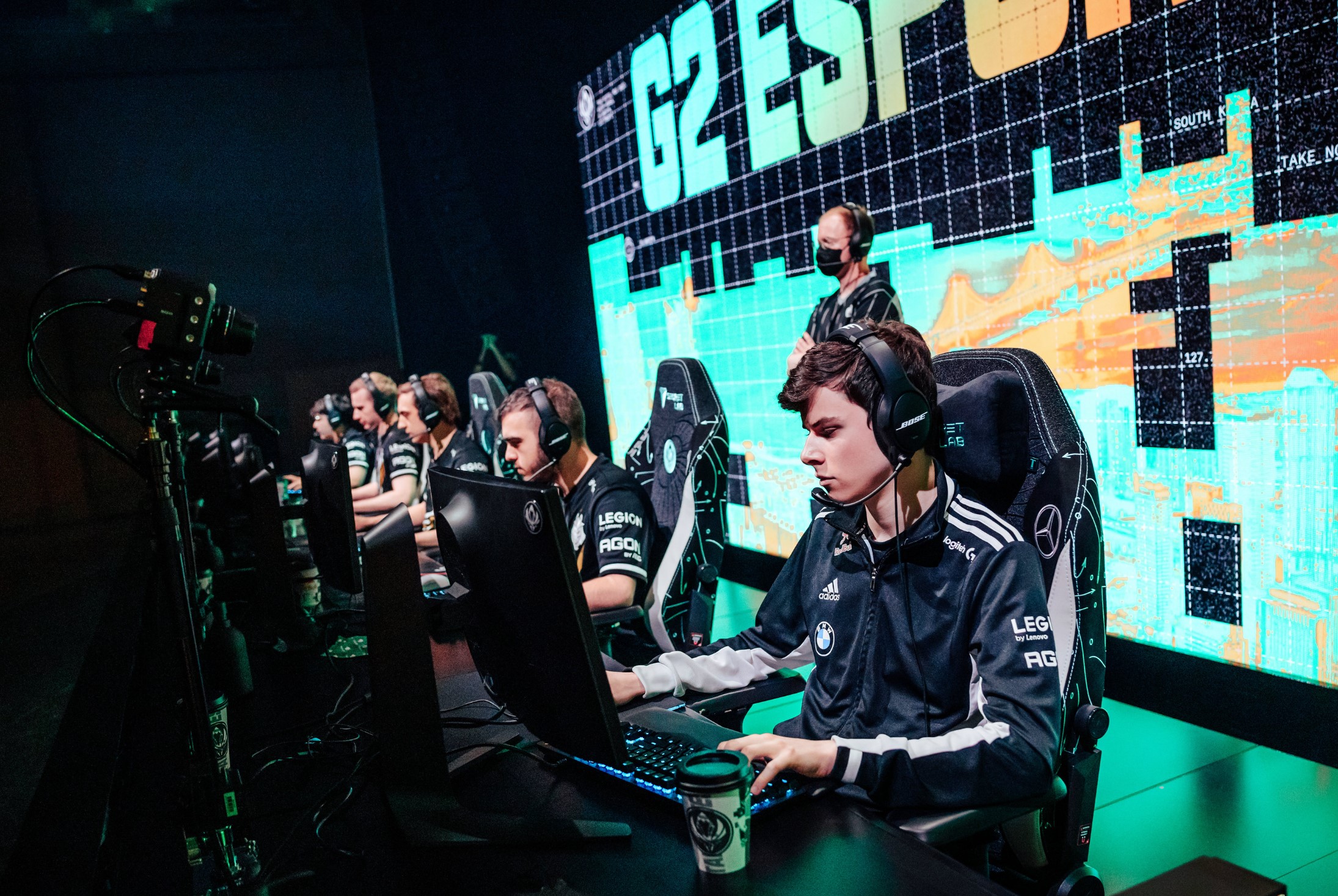 G2 Esports built a near-spotless run through the 2022 League of Legends Mid-Season Invitational, extending their historic winning streak to 24 straight games in the process. Their fifth opponent, PSG Talon, broke that streak today and dealt G2 their first loss in nearly two months.

Coming into the day, PSG Talon had only won one game at the rumble stage. Standing up to G2’s spotless 4-0 record appeared to be a nearly impossible task, but the PCS champions convincingly defeated G2 in just 27 minutes.

Before today, G2 hadn’t lost since March 26. The team won 12 consecutive games to close out their domestic schedule in the LEC, then won 12 more to open up their run on the international stage at MSI. On Friday, they defeated two tournament favorites in T1 and Royal Never Give Up, officially cementing themselves as potential tournament favorites in their own right.

Today against PSG, though, G2 struggled to transition their early lead into any sort of mid-game advantage. Despite having a gold advantage for 24 minutes to open the game, poor objective control sandwiched by back-to-back teamfight losses spelled G2’s demise and sealed a meteoric flip of a victory for PSG in the final three minutes.

For PSG, mid laner Bay served as an unspoken hero in today’s victory. Although he did not earn a kill in the contest, he participated in 10 of his team’s 12 total takedowns—good enough for a kill participation mark of 83 percent. For reference, his KP percentage through PSG’s first 10 games at MSI had been a dismal 61 percent, according to League stats site Games of Legends.

With this victory, PSG concluded the first round-robin of the rumble stage, moving into a tie for fourth place in this phase of the tournament alongside Evil Geniuses. Only the top four teams will move onto the knockout stage of MSI.

As for G2, they’ll return to the MSI stage later today when they look to kick off another winning streak against RNG.