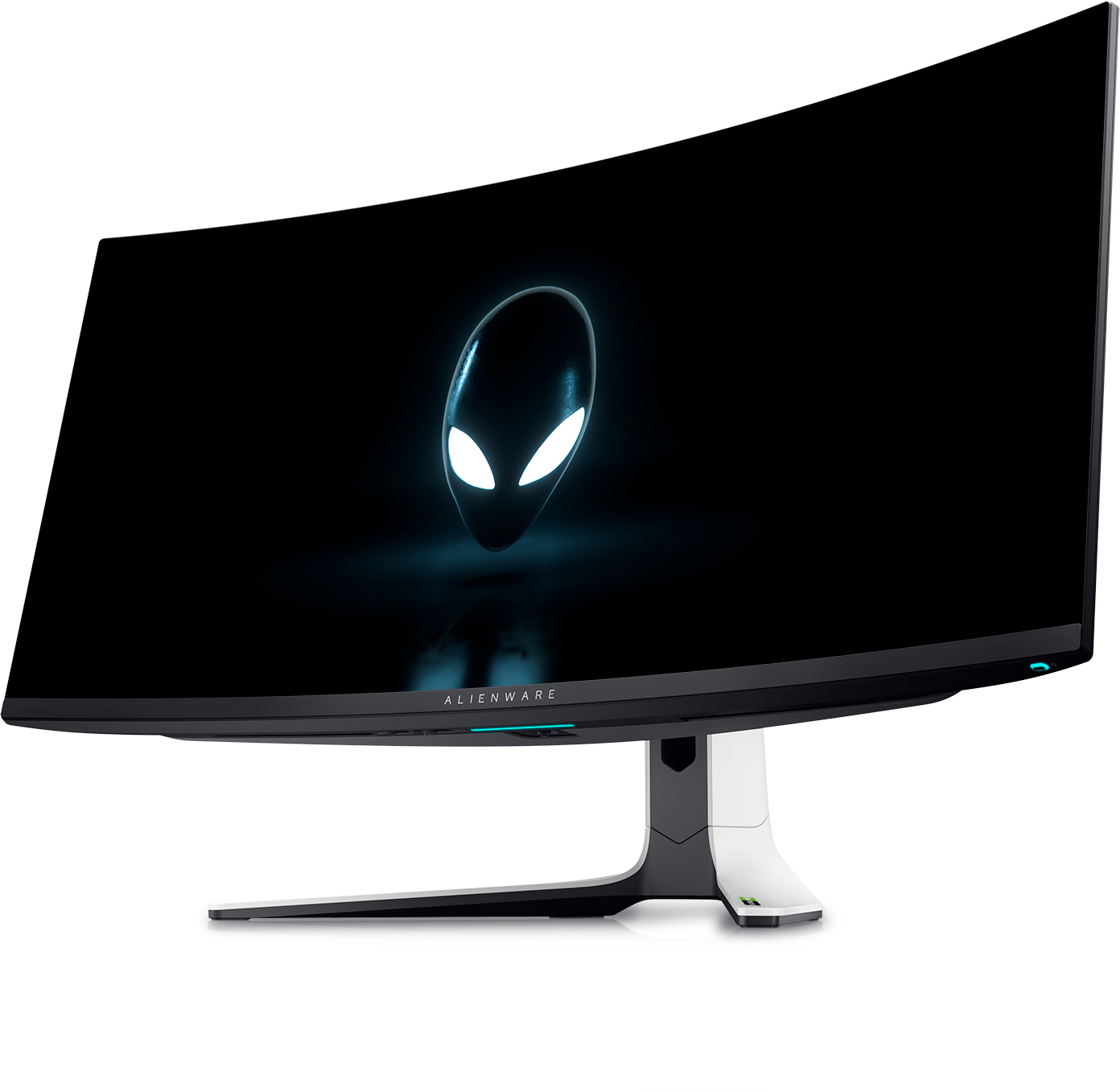 There’s a new hotness in display tech: QD-OLED or quantum dot organic light-emitting diode, and it’s positioned to be a game-changer within the gaming space.

Thanks to showings from Samsung, Sony, and Dell (Alienware) during CES 2022, enthusiasts were treated to first-ever in-person QD-OLED displays via TVs and monitors, and it’s looking like a significant jump from standard OLED and QLED technology. In particular, Alienware’s gaming monitor reveal shows an exciting glimpse into what gamers can expect in the coming years.

Who is the QD-OLED gaming monitor frontrunner?

What is the current monitor display technology to beat?

IPS and VA panels are the current gaming monitor displays to beat, according to many gamers. They’re each a type of liquid crystal display (LCD). Although LCD panels are nothing new—and have limitations of their own—they still prove as the go-to choice, especially for competitive gamers. IPS panels are notable for their excellent viewing angles and color representation. On the other hand, VA panels tend to have lower viewing angles than IPS, albeit superior contrast ratios and excel at providing incredible levels of in-game detail.

Manufacturers have slowly been moving on from traditional IPS, VA, and TN-type monitor panels over the past few years, although a clear new display technology isn’t winning the race yet. That may change soon.

As mentioned, OLED panels are known for their perfect blacks and high contrast. However, high price, burn-in, and capped brightness levels have largely kept them out of the gaming space.

Although newer OLEDs appear to of largely addressed burn-in, it’s still possible for minor distortion or discoloration to set in. Once it sets in, you can’t fix it.

Another weakness—until now—is a lack of brightness and the fact that OLED naturally loses brightness over time as the organic diodes wear out.

Still, gamers haven’t gone without noticing the potential of OLED in gaming. During CES 2021, Alienware dropped the first OLED gaming monitor—impressing the gaming world. OLED’s instantaneous technology doesn’t have ghosting like a normal gaming monitor, which immediately makes OLED well suited for fast-moving shooters and battle royales, where players are constantly scanning the screen for enemies.

Gaming monitors had an impressive CES 2022. In particular, Alienware’s AW3423DW could be the QD-OLED monitor to rule them all. The 34-inch screen was the world’s first to be announced with a QD-OLED panel—interesting—because Samsung’s display division is supplying the panel.

The addition of QD-OLED technology in the AW3423DW means that this screen supports the brightness necessary for all types of HDR content. OLED screens just like this one are revered in the TV market for their ability to reproduce dark scenes without losing detail. Great news for gamers playing horror, thrillers, or games featuring dark environments.

We’re looking at a price-point likely in the low-to-mid $1,000’s—but potentially its warranty will inflate that figure even higher.

QD-OLED: What it does differently

OLED panels create their light and color starting point with white light, combining blue and yellow OLED organic material to create a blend of pure white light. From the white light, the red, green, and blue portions are separated from that spectrum, and that’s where a color filter comes in. Color filters do a solid job of filtering color, although reducing brightness in the process.

This has a whole range of benefits. Because blue is the highest frequency light and the most powerful, it’s more power-efficient to translate into multiple colors.

If you’re replicating blue, there’s no conversion needed at all, saving even more power. Each individual pixel can still be turned off to reproduce OLED’s perfect blacks.

The quantum dot layer also helps with QD-OLED’s color reproduction, especially when it comes to deep reds, golds, or other colors that often suffer from saturation issues on existing OLED TVs. And because the improved efficiency of the technology means less power is required to hit the same level of brightness as previous TVs, it means these newer quantum dot OLEDs should last longer without suffering from burn-in.

A new display technology in QD-OLED is poised to alter the way gamers view the games they play, like nothing seen before. QD-OLED improves upon the handful of shortcomings of traditional OLED, taking the technology to the next level.

If Alienware—or fellow competitions—can manage to deliver a product that’s able to capture gamers’ attention, it’ll be an exciting chapter in the gaming monitor space for years to come.