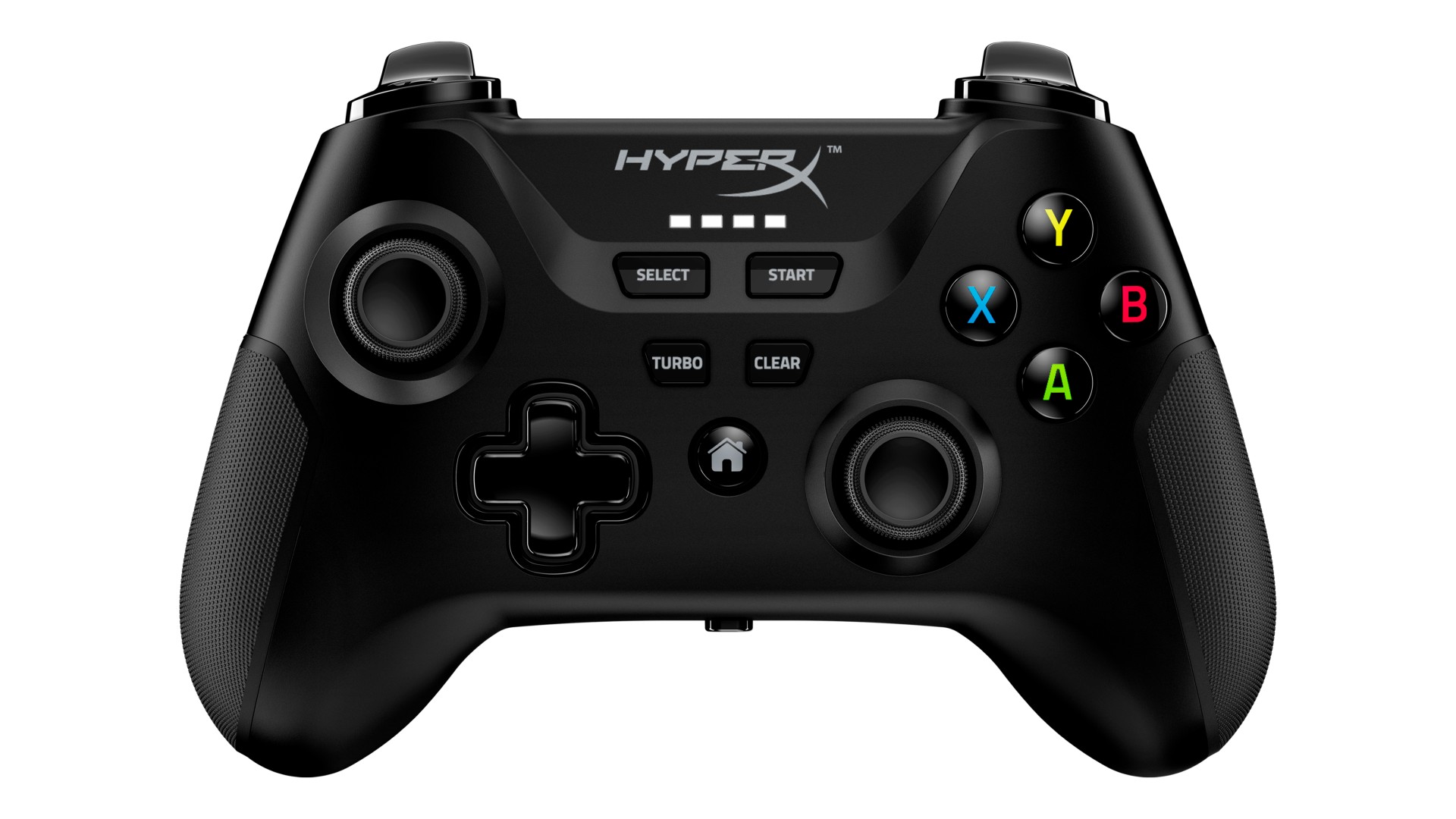 The new Clutch controller was one of the highlights of HyperX’s CES 2022 new releases. It’s the company’s first-ever gaming controller, and it works with PC and Android devices.

Here’s what it’s all about.

Many third-party controllers like the PowerA Advanced Wireless, the Razer Wolverine Ultimate, and now the Clutch emulate the shape of the Xbox controller because of its excellent ergonomics and comfort. The shape fits most hands, and many players are used to the asymmetrical analog sticks, and Y, B, A, X buttons.

One of the areas where the Clutch improves on the Xbox controller is its battery. Instead of AAs that need replacing when they die, the Clutch has a built-in 600 mAh built-in battery that should last for around 19 hours before recharging. HyperX includes a USB-A to USB-C cable for charging.

Another advantage of the Clutch is its multiplatform capabilities. It works on PCs through a 2.4 GHz wireless dongle and on Android devices via a Bluetooth 4.2 connection. You can also use the Clutch as a wired controller while it’s charging.

HyperX includes a handy detachable clip to mount Android phones directly onto the Clutch when it comes to utilities. The clip is adjustable between 41 and 86 millimeters to accommodate most phones. It effectively turns the controller into a handheld gaming device like the Nintendo Switch or the upcoming Valve Steam Deck when it’s in use. Instead of mounting the clip onto the Clutch, it can also work as a desk stand for the phone while you hold the controller in your hands.

The Clutch is expected to drop sometime in March with a price tag of around $49.99.