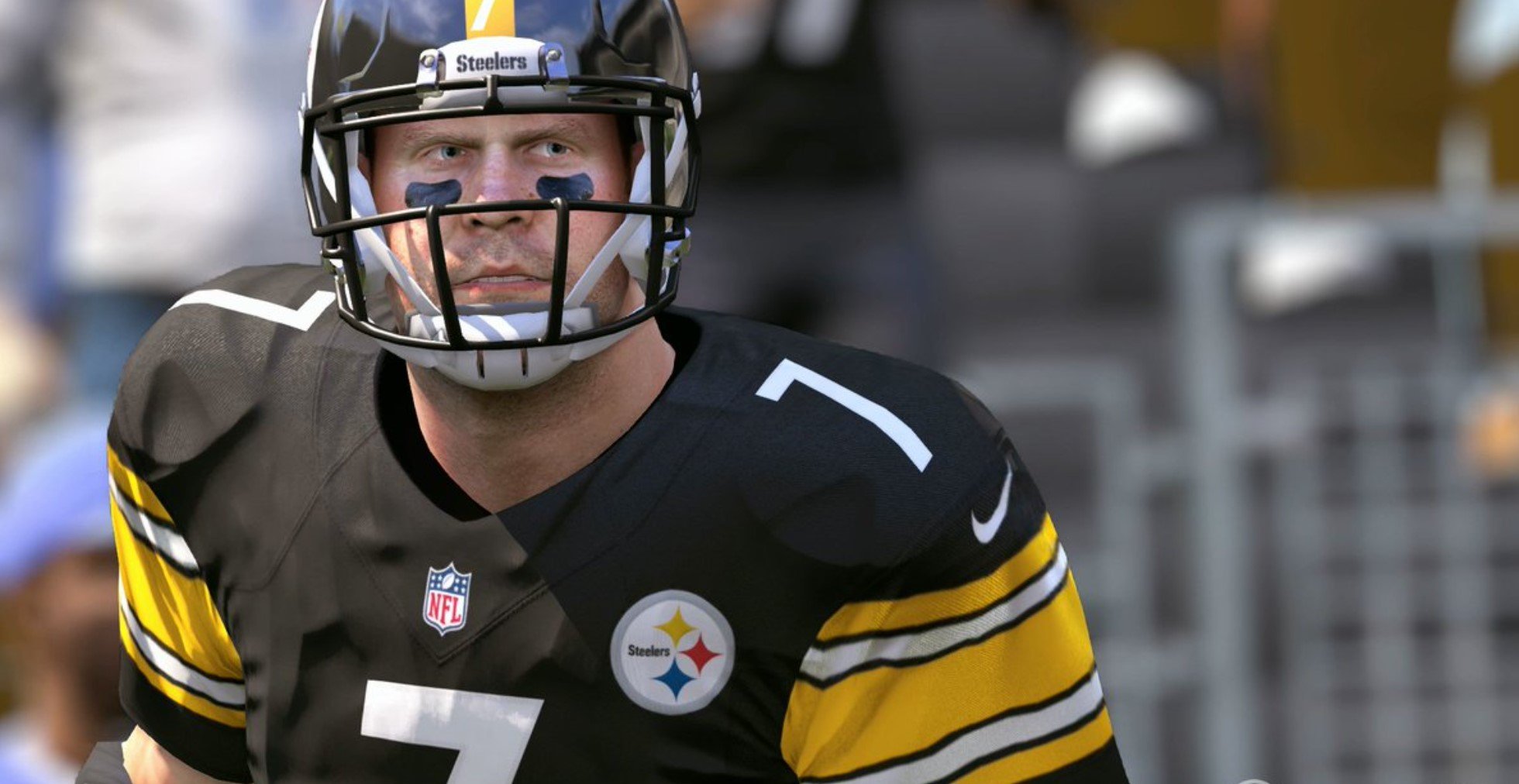 When your run game fails you, it’s time to air it out. Whether you’re playing Madden 22‘s Ultimate Team or constructing a dynasty in Franchise Mode, you cannot ignore your passing game, especially with so many elite gunslinger quarterbacks and ultra-talented receivers out there. If you want to develop a successful air raid offense, though, you’ll need to know how to pass and catch.

The basics of throwing the football in Madden 22 are simple. When you drop back to pass, press the button that matches the icon of the receiver you want to throw to. Various circumstances can affect your accuracy, including throwing on the run, throwing across your body, and throwing under pressure. Your QB’s stats for these categories will determine how accurate his pass will be under these circumstances.

But you can also control what kind of throw you make, in two ways: by throw speed and height. Let’s start with the three kinds of throws you can make based on speed.

Passers can exert even more control over their passes by controlling the height of the pass as well.

These can all be combined as well, so you can throw low bullets and high lobs as you march down the field. Additionally, here are few other miscellaneous passing controls you should use.

Nothing’s more disappointing than a great throw wasted by a bad or missed catch. Catching is more simplistic than passing, with three options for receivers to choose from.