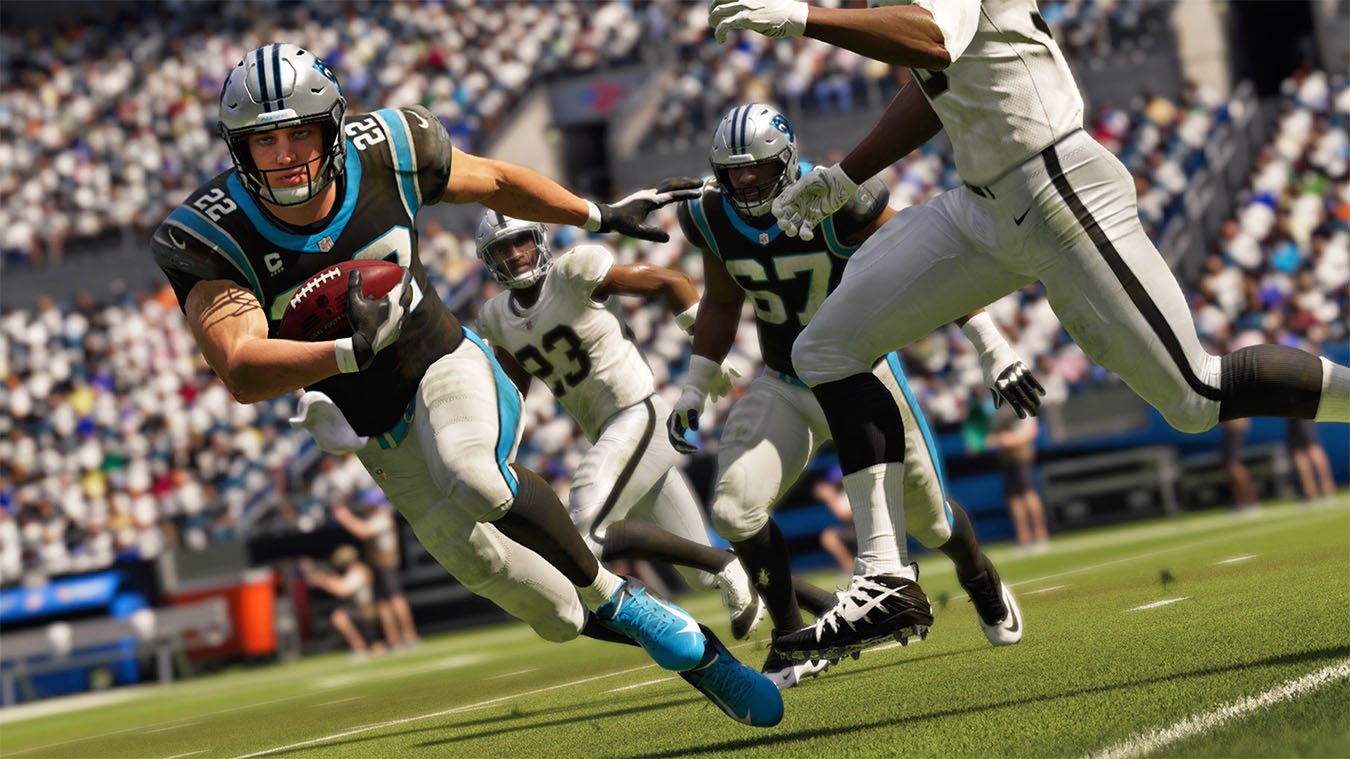 Madden NFL 22 lets players take complete control over up to 32 teams from the NFL. Some teams are more fun to use and construct than others, but some are outright better than the rest of the competition. Here are the teams with the best chance to win a Super Bowl in Madden NFL 22’s Franchise Mode in year one—and a few fixer-uppers for those looking to rebuild a roster.

Tampa Bay, led by Tom Brady, found itself back on top of the NFL after defeating the Chiefs in Super Bowl LV. Tampa Bay is the highest-rated team in the game and has playmakers all over the field, including star receivers Mike Evans and Chris Godwin. There’s no shortage of firepower for these Bucs.

Taking over for the league’s best offense and trying to break every single passing record with Patrick Mahomes is wildly entertaining. When coupling that with his ridiculously talented surrounding cast—including Tyreek Hill, Travis Kelce, Clyde Edwards-Helaire—the Chiefs are just downright fun to play with. The defense may not be as steady as it has been in the past, but the offense is good enough to outscore the opponents with ease.

Cleveland? Cleveland. The Browns have one of the most talented rosters in the NFL just four years removed from a 0-16 season. Baker Mayfield took a big leap in 2020, and with the help of his superb surrounding cast, looks poised to take that next step and deliver a Lombardi Trophy to the Dawg Pound. Bringing a championship back to Cleveland, Ohio will be the virtual thrill of a lifetime.

While these teams are all extremely talented and fun to play with, it may feel cheap knowing the real-life general managers did all the heavy lifting. The real thrill of being a virtual NFL owner, GM, and head coach all in one comes with building a roster from the ground up and morphing a bottom-feeder into a championship contender. Here are the best teams to rebuild within Madden NFL 22.

Matthew Stafford held the throne as the face of Lions football from his debut in 2009 until his trade to the Los Angeles Rams in early 2021, netting Detroit multiple first-round picks. Detroit is in a perfect spot to rebuild for one or two seasons with quarterback Jared Goff at the helm before looking to compete in 2023. Detroit has one of the best young offensive lines in the NFL to build around and has potential stars in cornerback Jeffrey Okudah and running back D’Andre Swift. Bringing a Super Bowl championship to Detroit would make any member of the franchise a legend.

Jacksonville was on the clock for the first overall pick since their 2020 season ended with a disappointing 1-15 record, but the entire NFL knew the pick. Trevor Lawrence, the golden boy from Clemson, steps into the starting role under rookie head coach Urban Meyer and gives players an interesting combination to play with in Madden NFL 22. The Jaguars also picked Lawrence’s college teammate, running back Travis Etienne, in this year’s draft, giving the team a young core to build around.

Washington made the playoffs with a losing record after an abysmal year from the rest of the NFC East teams. The team brought in 38-year-old veteran Ryan Fitzpatrick to take over as the team’s starting quarterback, clearly a stopgap until the team can find its future quarterback in the draft. Washington has elite young talent in defensive end Chase Young and wide receiver Terry McLaurin. Finding the right quarterback in the draft could propel Washington to be a perennial contender in Madden NFL 22.

While Matt Ryan is entering the twilight years of his storied career, he still has some gas left in the tank. But the Falcons are realistically a few years away from truly competing. Ryan’s value may bring a solid return in a trade to kickstart the inevitable rebuild Atlanta faces. The NFC South will be ripe for the taking if the rebuild is timed right with Drew Brees retiring from New Orleans, Carolina looking unsure of their future plans, and Tom Brady has to age eventually. The Falcons have two potential stars to build around offensively: tight end Kyle Pitts and wide receiver Calvin Ridley.

Carolina has the best player on this list in superstar running back Christian McCaffrey. While McCaffrey has been fantastic for the Panthers, the team around him has been anything but. Pairing McCaffrey with a young star quarterback could pay huge dividends. The team has quite a bit of talent to work with but it all starts with the signal-caller. Nail down a pick in the draft and the Panthers could become the next dominant force in the NFC South.