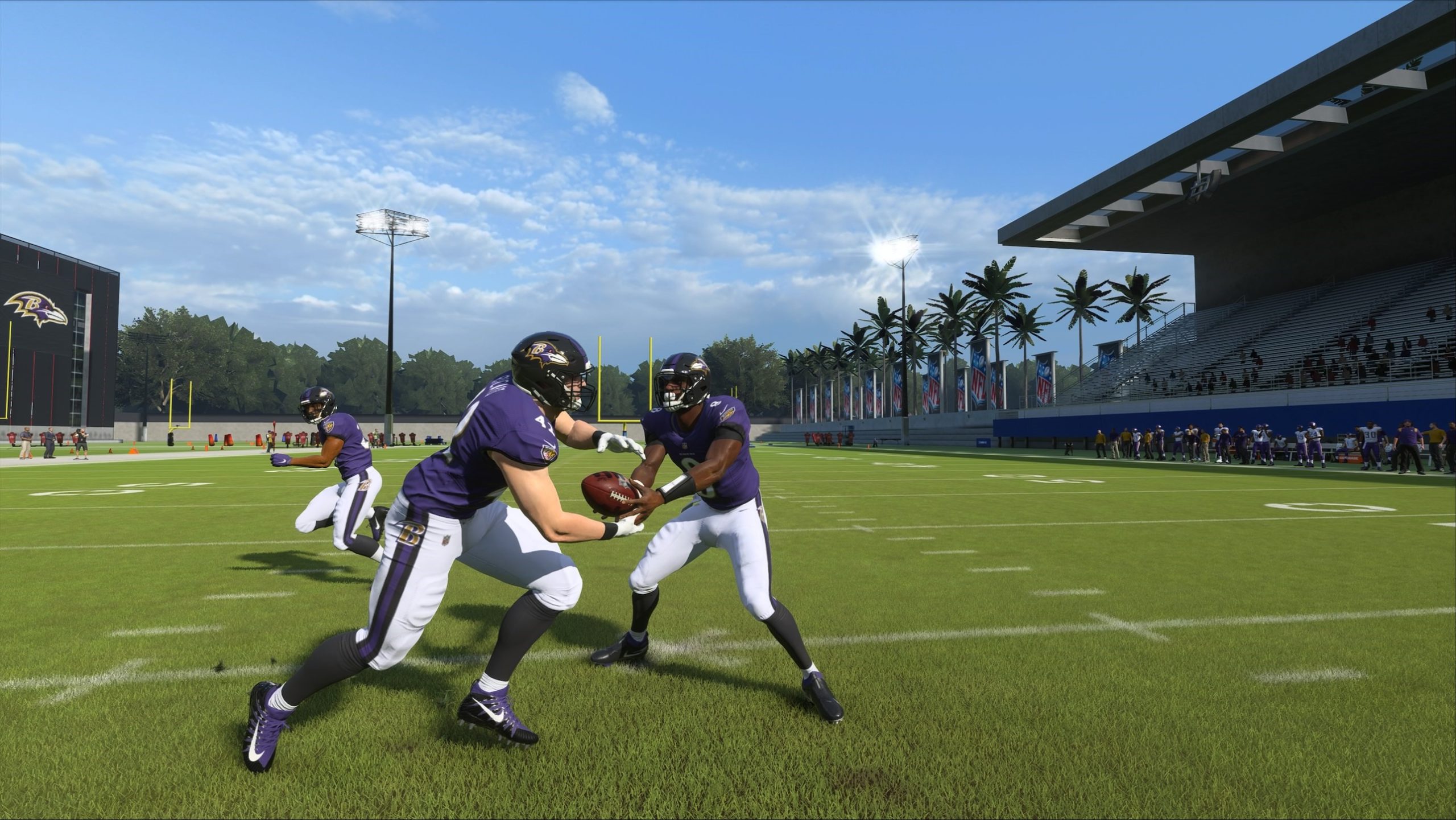 Playing Madden NFL competitively means trying to find every possible advantage when using different playbooks, and Madden NFL 22 is no different. Ideally, every playbook would be balanced with pros and cons. Madden, however, there some playbooks are head and shoulders above the rest. Here are some of the best playbooks in Madden NFL 22 so far.

The 49ers playbook has quite a few different shotgun bunch formations with tons of useful plays. In particular, the Bunch Y-Flex formation has numerous passing plays with mesh concepts and crossing routes that can beat both man and zone coverage. While Jimmy Garappolo might not be the ideal quarterback for some of the longer-developing pass plays, pairing this playbook with a big-arm quarterback could prove extremely fruitful. The medium passing game couples best with an extremely accurate quarterback.

When looking for a playbook to take advantage of an offense centered around a mobile quarterback and the running game, look no further than John Harbaugh’s set of plays. Filled with numerous RPO plays out of both pistol and shotgun looks, this playbook brings the feel of a high-octane college offense. Running the triple-option with Lamar Jackson or any other quick-footed quarterback is a joy and is sure to bring some pain to the opposition.

New England’s playbook has appeared at the top of these lists over the past few iterations of Madden. The transition from Tom Brady to Cam Newton at quarterback with the 2020 season has now seen the playbook add in even more wrinkles. With Newton’s ability to run the ball, the playbook has emphasized the QB run with more read options and RPO additions in Madden NFL 22. Combining that with some of the mesh concepts and crossing patterns makes this playbook a solid choice.

Kansas City’s playbook is designed to get the ball into the hands of its playmakers all over the field with an emphasis on the deep ball. While not every quarterback in the league can take advantage of some of the Chiefs’ longer-developing pass plays, this playbook might find most useful in Madden Ultimate Team, where every player on the field is a 95 overall and above. Pairing it with an offense led by a quarterback with 99 arm strength and receivers with 99 speed and route running will make it a threat.