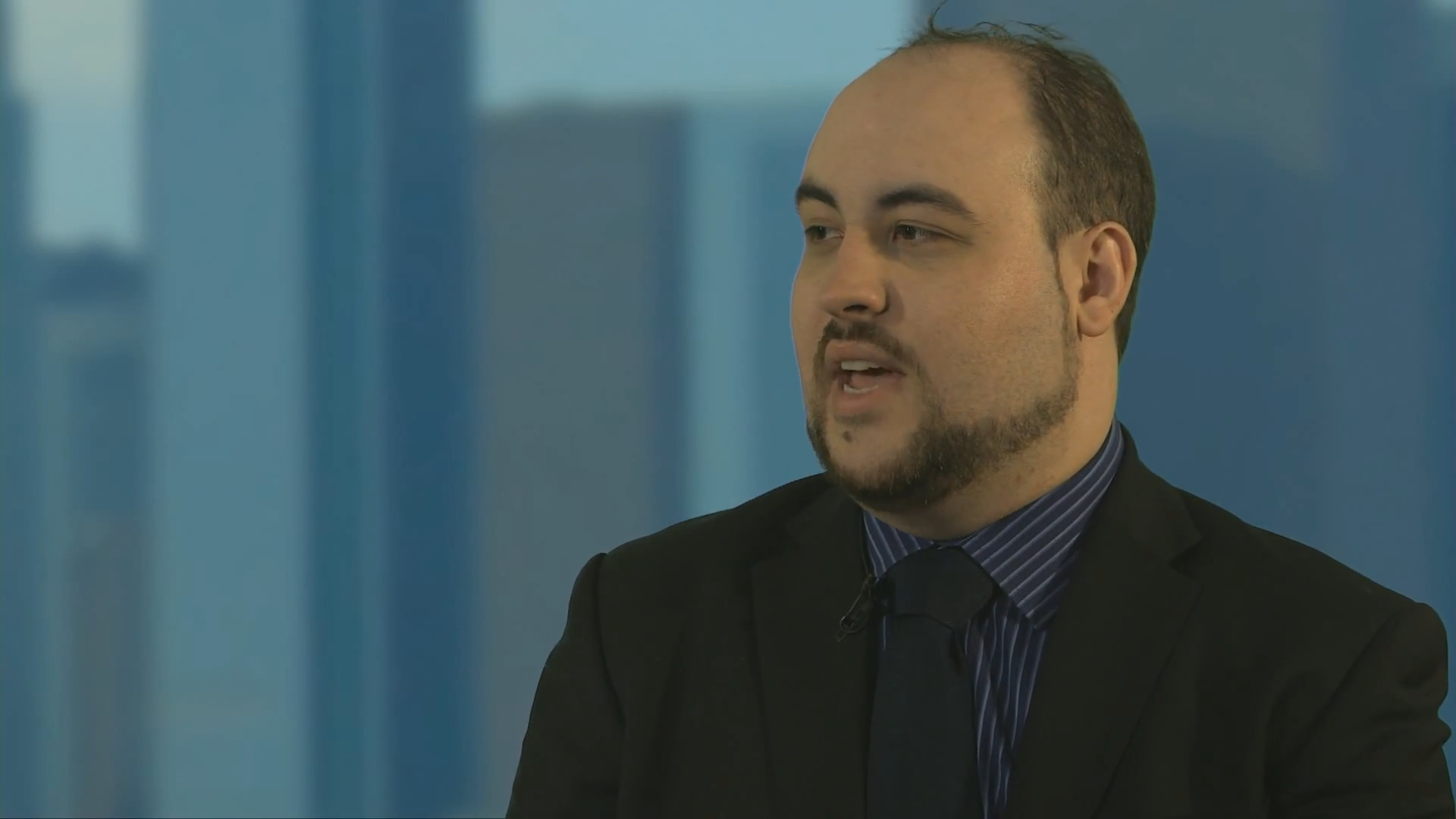 Gaming personality and caster John “TotalBiscuit” Bain will be inducted into the Esports Hall of Fame during ESL One Hamburg in late October.

Only players have been inducted into the Esports Hall of Fame so far, and Bain will be the first addition outside of that designation. Four players are currently listed in the Esports Hall of Fame: Counter-Strike players Ola “Element” Moum, Kyle “Ksharp” Miller, and Emil “HeatoN” Christensen, as well as Quake player Dennis “Thresh” Fong.

Bain’s wife, Genna, announced his death on Twitter on May 24. Bain was 33 years old. He announced in 2014 that he had been diagnosed with cancer, but continued to work in esports and gaming despite his prognosis. He retired earlier in May. ESL cited Bain’s extensive history in esports for his induction into the Esports Hall of Fame.

“From forming WoW Radio to his numerous YouTube shows and podcasts, TotalBiscuit was widely respected for his vast influences across the gaming community and his prominence also shaped the esports scenes around him,” an ESL representative wrote in a blog post. “While he was never a player himself, countless events were managed, sponsored, commentated, and produced by this true supporter of the sport. Aside from driving people towards esports titles like StarCraft 2 and Dota 2, he even forever a professional StarCraft 2 team himself—Axiom.”

ESL One Hamburg is scheduled from Oct. 23 to 28 in Germany. The Dota 2 tournament is not part of the Dota 2 Pro Circuit.

“[Bain’s] influence on the esports scene can not be understated as his passion and support helped drive various competitive titles towards the heights they reached today,” an ESL representative said in a statement. “He left behind a body of work unmatched by any other while still managing to give a voice to indie scenes and breakout players.”