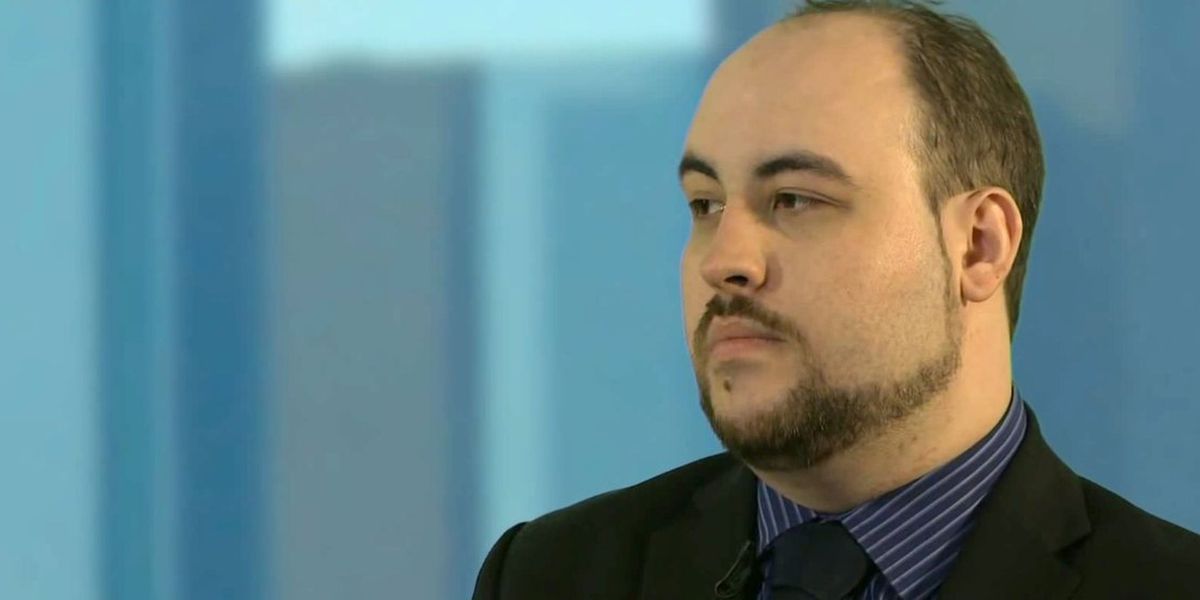 Bain was diagnosed with cancer in 2014 and has been in treatment since. In an update posted to Reddit, Bain said his body has become “resistant to all forms” of traditional chemotherapy after 46 chemotherapy treatments. He also reported liver failure, which has limited which clinical trials he’s eligible for.

“I’m coming to terms with the fact that I don’t have long left and right now, at any rate, there is literally nothing I can do about it other than try to manage the pain as best as possible and stay hydrated as possible to ease the pressure on the liver,” Bain wrote.

Bain will focus on restoring his quality-of-life to “as good a standard as possible.”

The gaming personality will continue to create content on YouTube and Twitch, he wrote. “I’m transitioning my YouTube and Twitch work over to gameplay with my wife,” Bain said. “I want to spend the rest of my time with the two things I love the most, my family and my work.”

His podcast, Co-Optional, will continue every week with two-hour episodes instead of three.

Bain added that the Reddit post will probably be his last health update “unless some miracle happens or we do indeed find a trial.” He declined to comment on his prognosis, and asked fans not to speculate.

“When I leave this world I want to leave something my family can use to help them earn,” Bain said. “Not only would I be OK with Genna taking over my channels and assets once I’m gone, I’d be delighted if she did.”