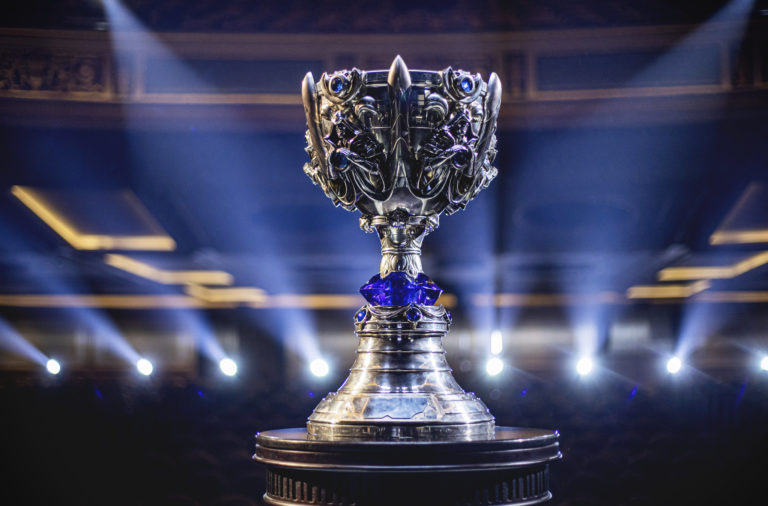 Here are some early predictions for the tournament from our League writing team. 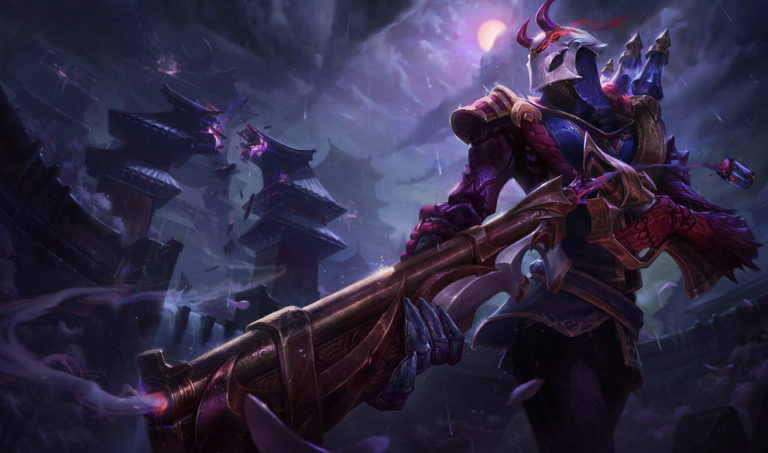 The "one shot, one kill" approach is one of League's oldest lost art forms. 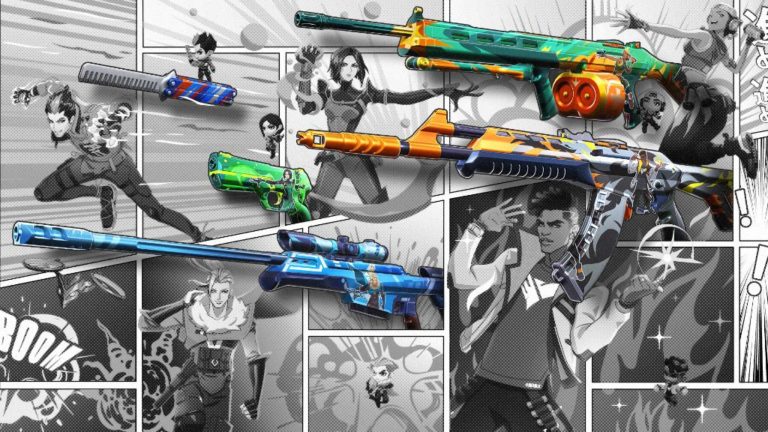 The bundle features anime-inspired artwork of five agents, as well as another butterfly knife

Riot's MMO team is landing one of the most experienced quest designers in the industry. 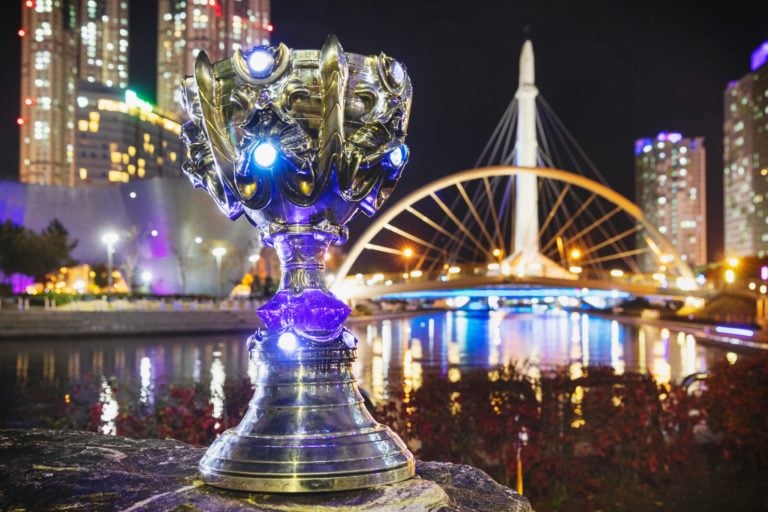 Every team has a breaking point. 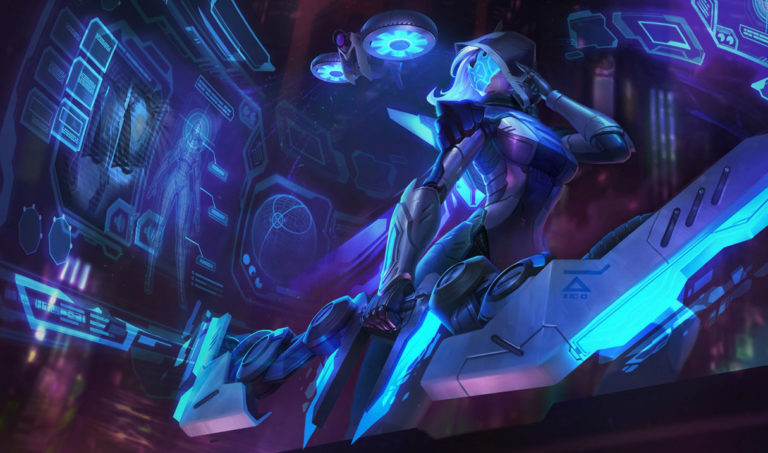 Hitboxes in League can be extremely fickle. 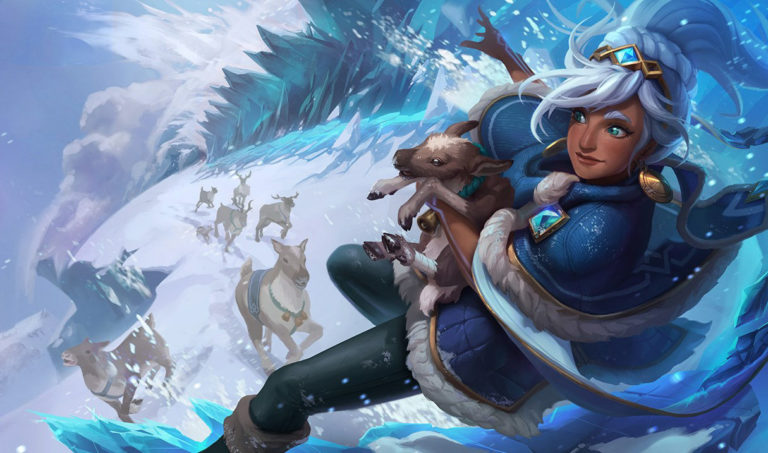 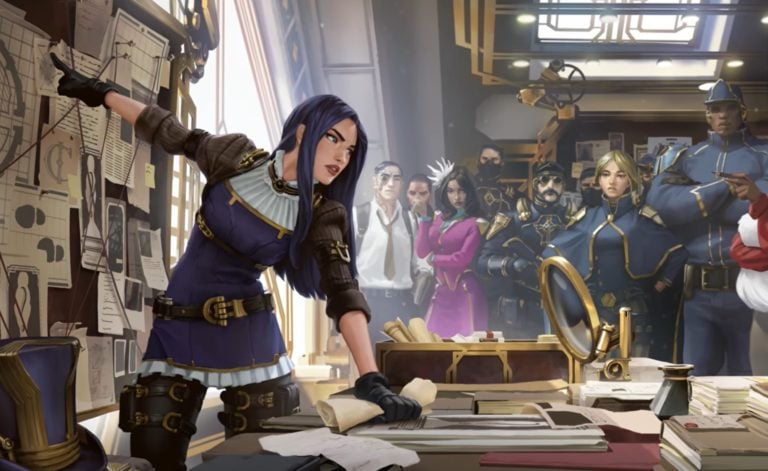 The Sheriff of Piltover is coming to dispense justice. 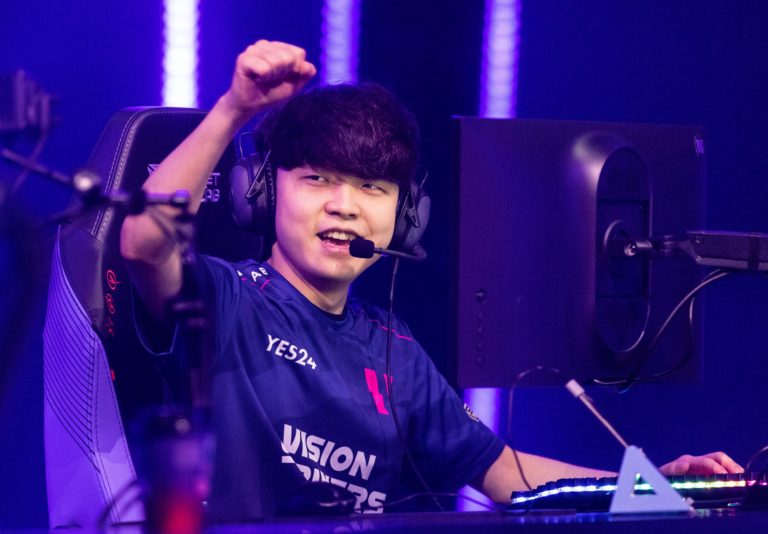 Stax's precision was deadly in Berlin.