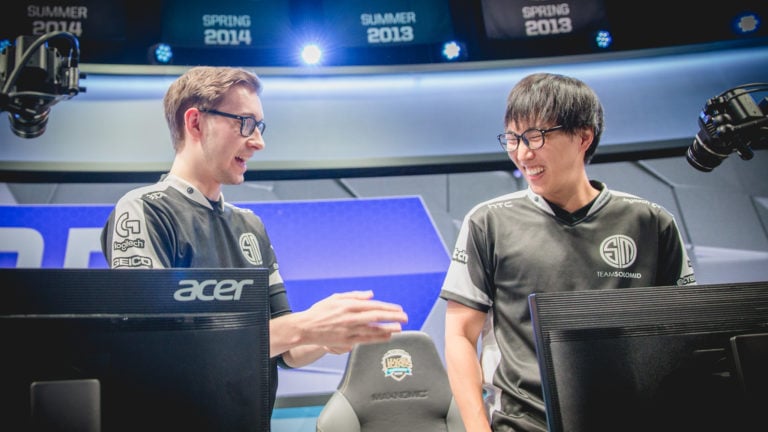 100 Thieves is going all in on a tried and true combo of players. 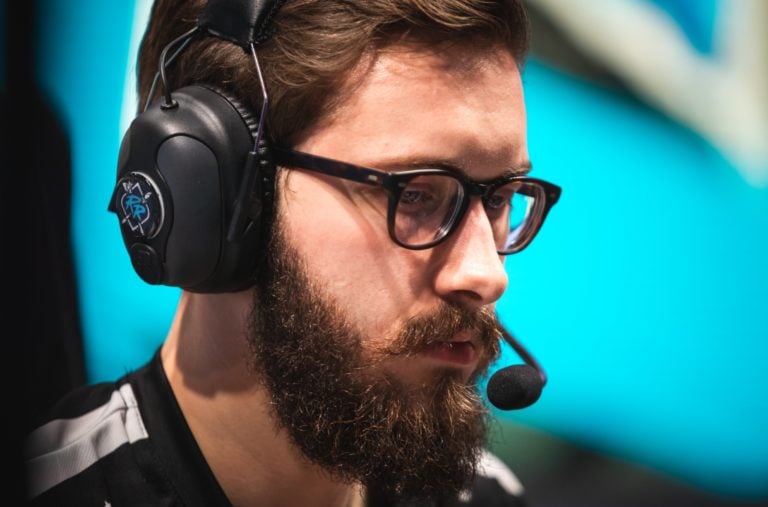 Bjergsen will reportedly be heading to his second team in as many years. 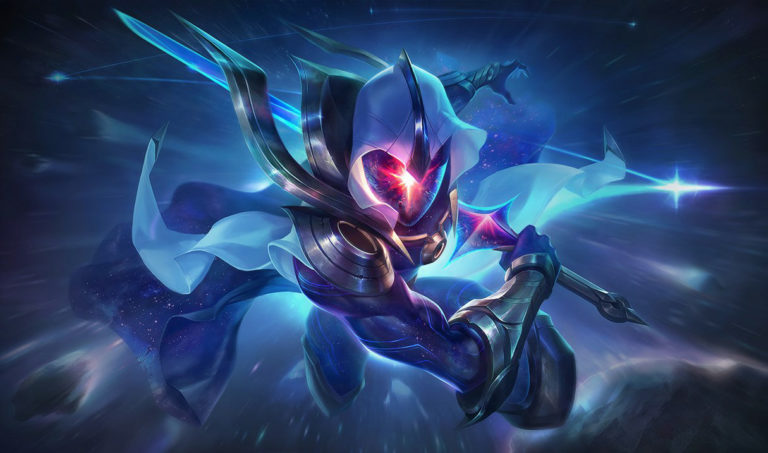 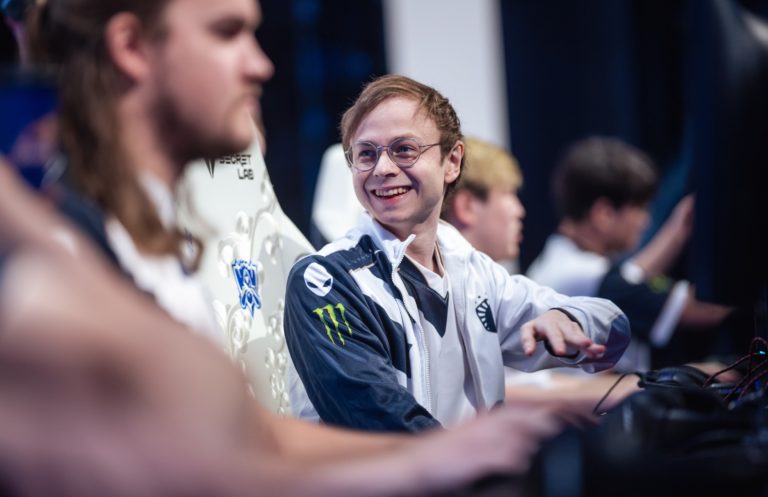 The NA org is making big splashes ahead of 2023. 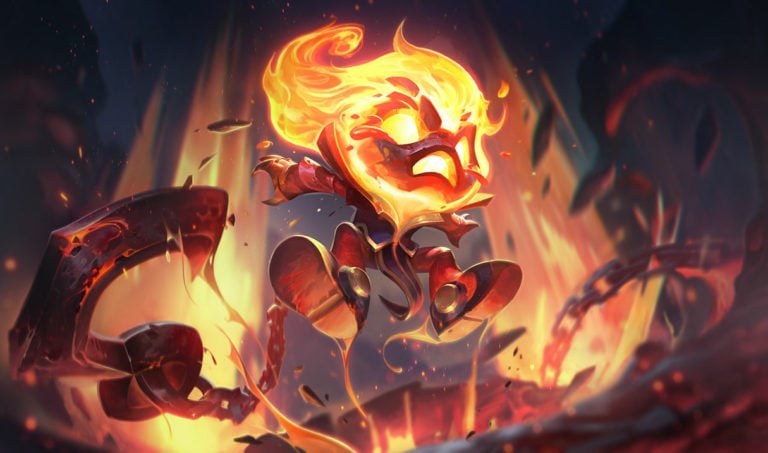 Junglers continue to get love from Riot with 6 buffed champions in upcoming League Patch 12.22b

The first update of the 2023 preseason sends some more power toward junglers. 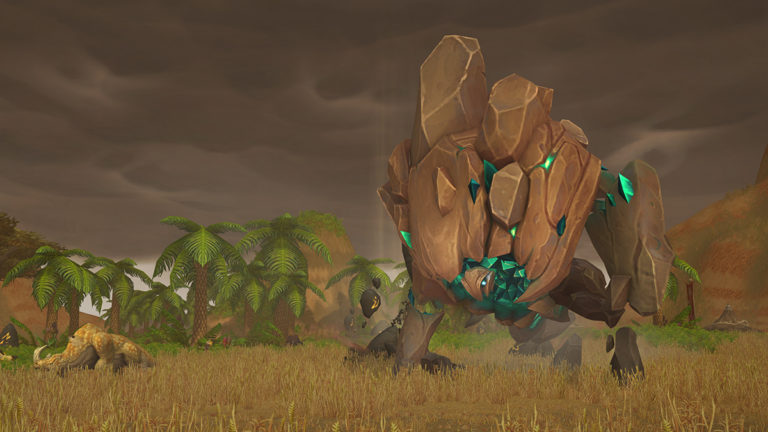 Make sure to grab these items while the pre-patch is still live. 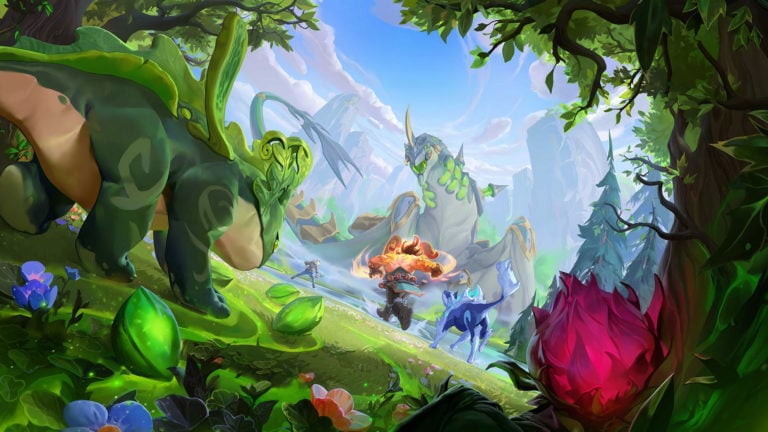 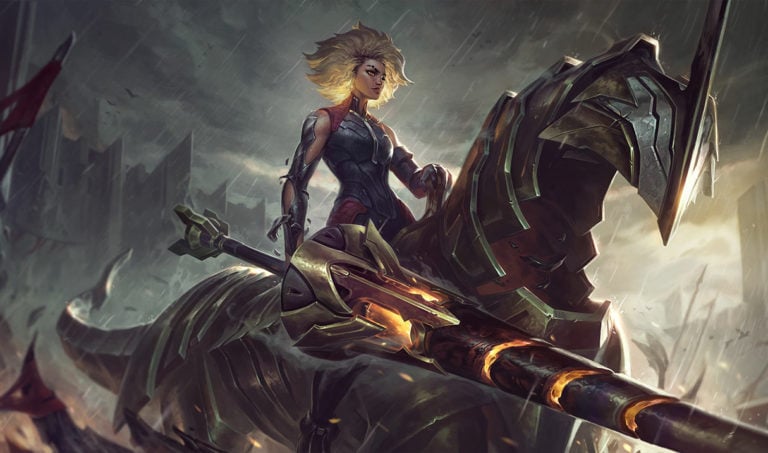 One of them is expected to get a much bigger update than the other. 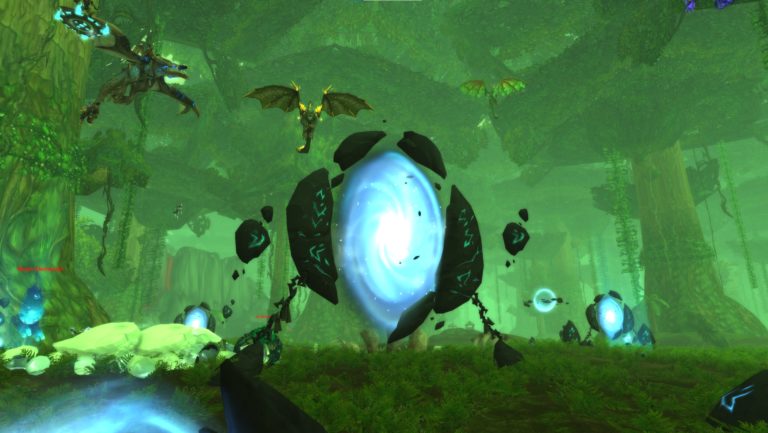 The Dragonflight pre-patch event gives players a chance to gear up before the expansion. 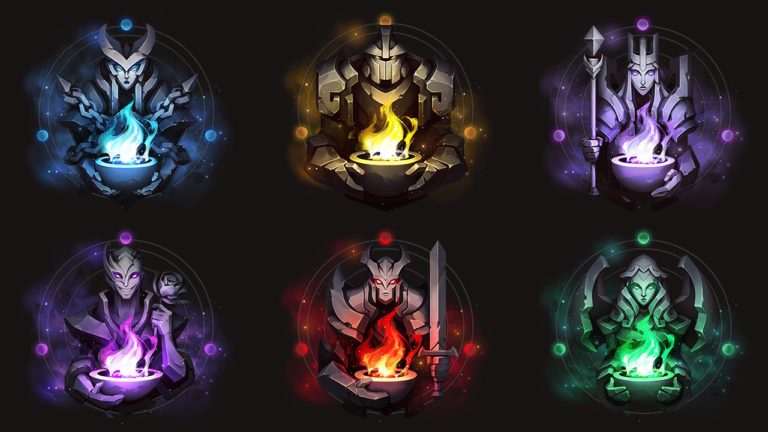 Once League’s most controversial feature, Eternals make comeback with launch of long-awaited Series 2