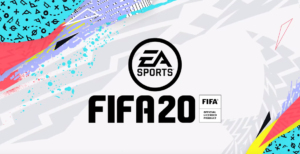 The second Summer Heat Showdown is on. 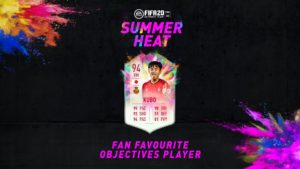 You can earn this special card by only playing Squad Battles matches in FIFA 20 Ultimate Team. This SBC is a truly bargain from EA. 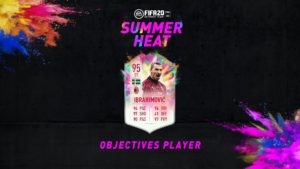 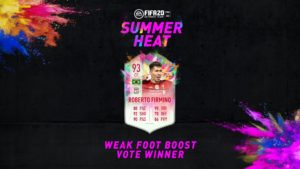 Firmino finally received a special card that matches how he's played in 2019 and 2020. 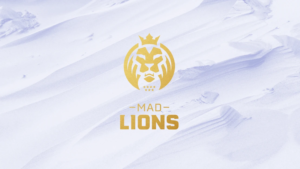 MAD Lions to review its CS:GO roster during the player break 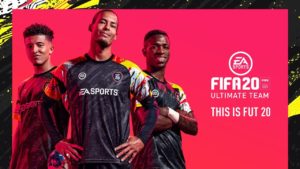 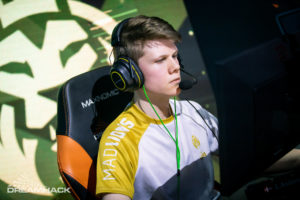 He's been the best player on MAD Lions. 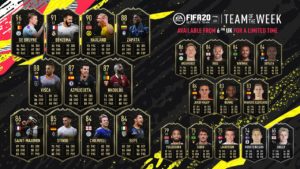 Will you be lucky enough to pack one of the high-rated cards? 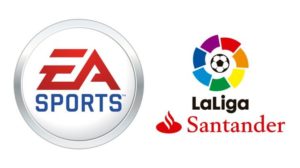 The next editions of FIFA will continue to feature officially-licensed LaLiga clubs.