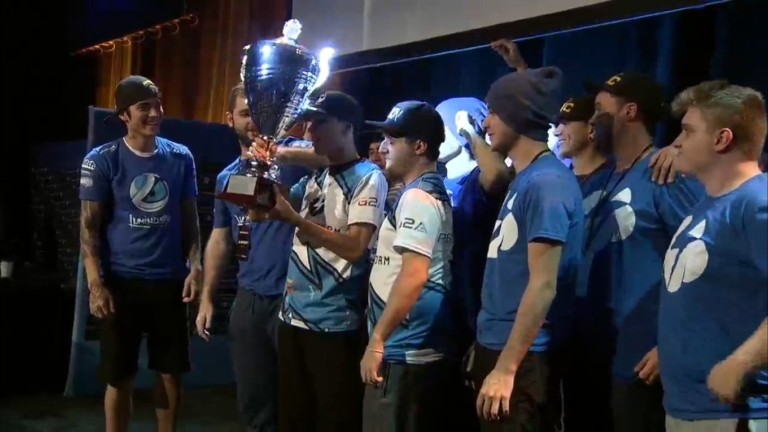 Brazil takes it all at DreamHack Austin

As expected, the final of DreamHack Austin 2016 brought together the two best Counter-Strike: Global Offensive teams in North America—and they were both Brazilian 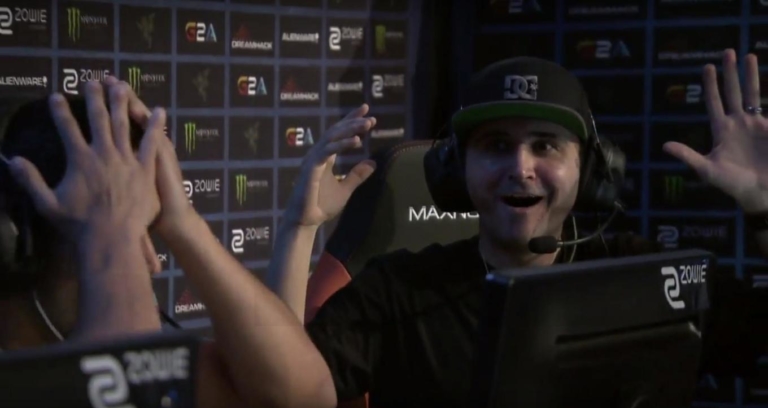 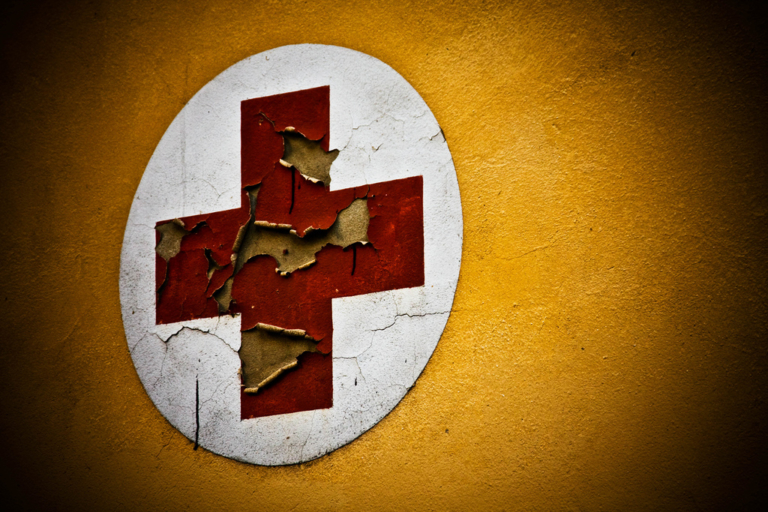 Popular streamer taken to hospital after being banned from Twitch 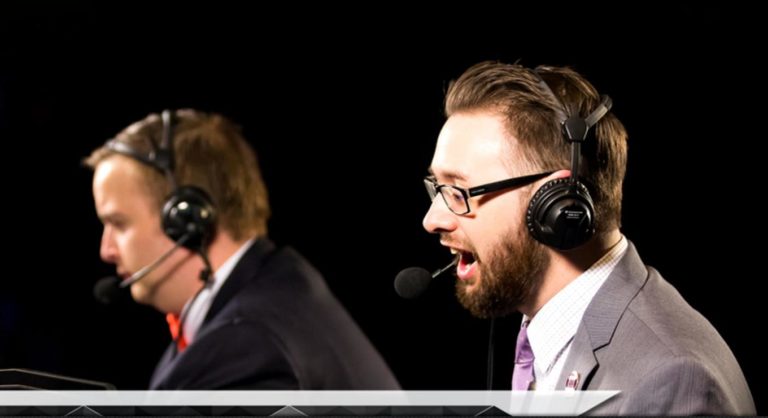 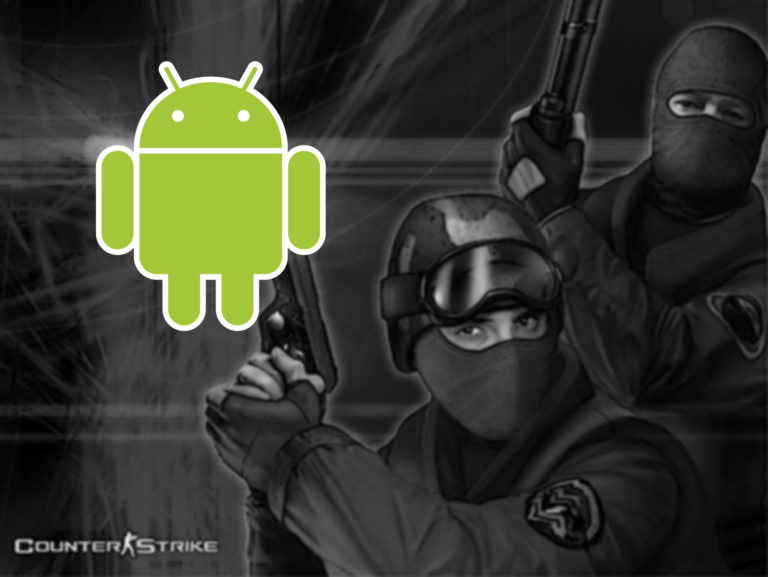 Now you can play Counter-Strike 1.6 on your phone

It might not be legal, or even a very good idea, but you can now play a version of seminal shooter Counter-Strike 1 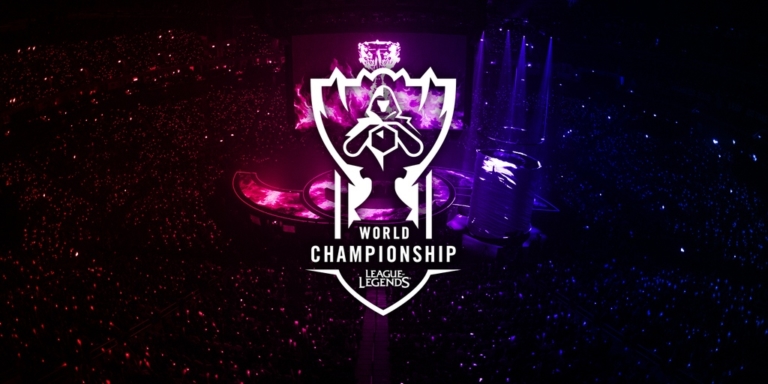 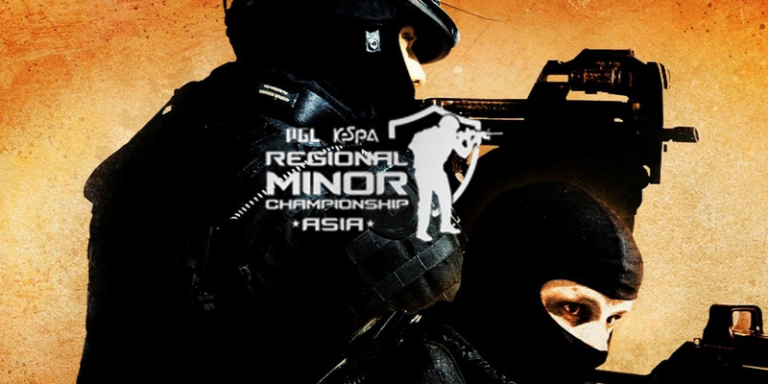 An extra qualifier for the Oceania region will be added for next month’s Counter-Strike: Global Offensive Asian Minor Championship in Seoul, South Korea after teams complained of a home country bias 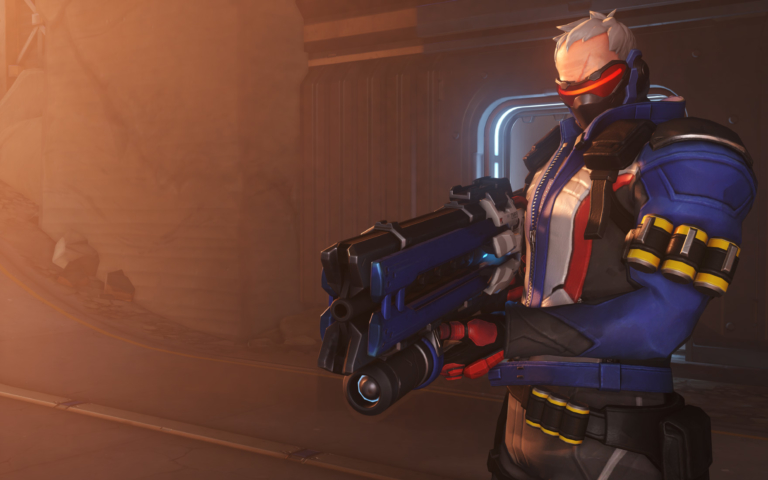 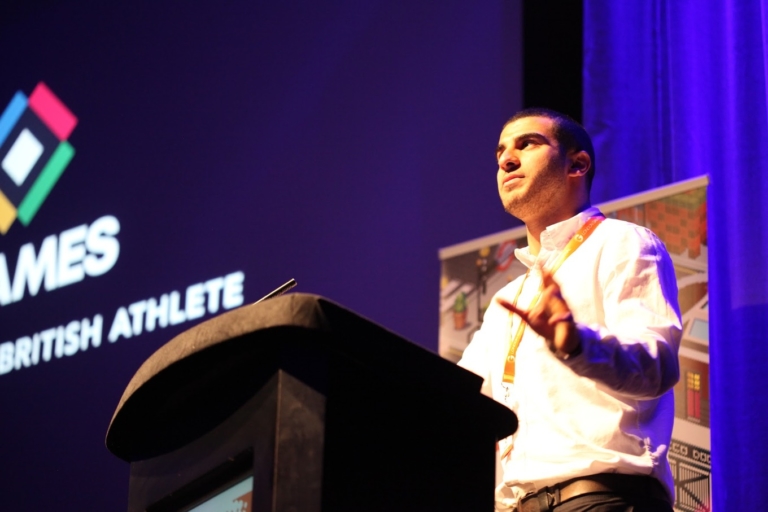 The British government wants to create the Olympics of esports

The British government has backed an international committee to establish the eGames, an Olympic-style competition pitting countries against each other 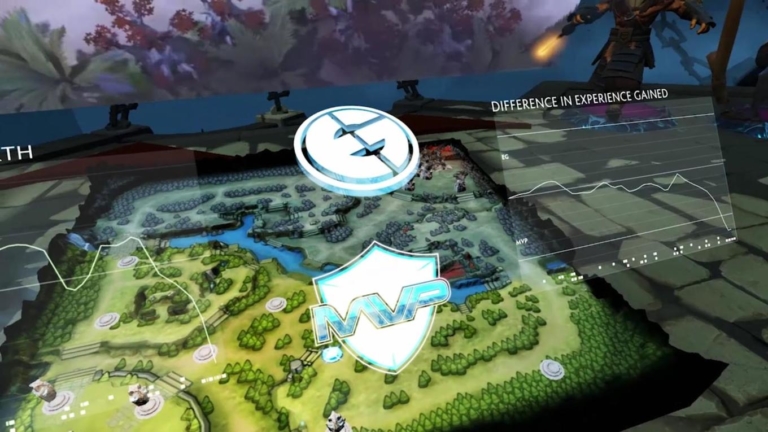 HTC's virtual reality device officially launched today, and a video released by Valve shows how it could help usher in the future of esports spectating