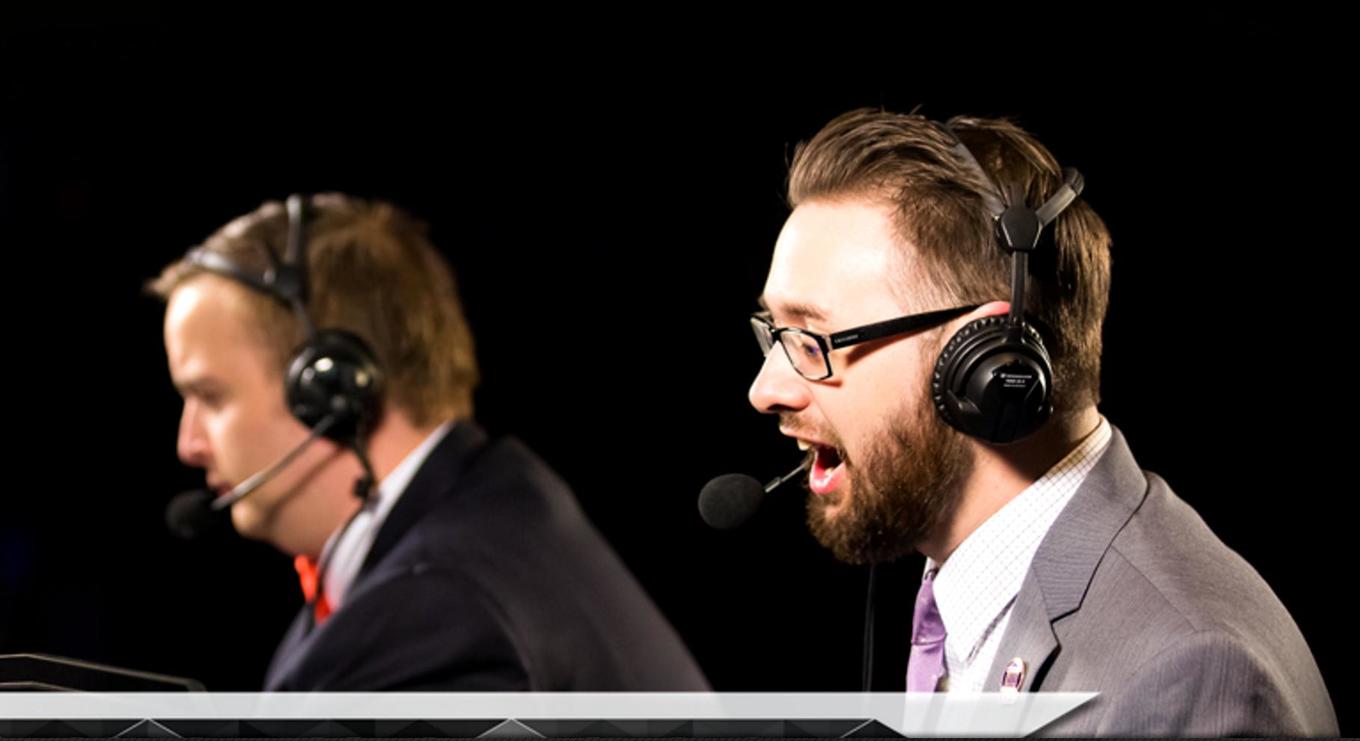 Brandon “DM Brandon” Nance has left his role at Smite creators Hi-Rez Studios after an on-stream rant sparked by a donation message about suicide.

The former caster and full-time streamer at the Georgia-based company reacted to a message of support from a fan who survived suicide by calling the act “a selfish, stupid thing to do.”

The message, accompanying a $5 tip for the streamer, said: “Tl;Dr I tried killing myself last August, discovered your videos once I was released, and Smite has become a positive outlet for me. Thanks.”

Nance launched into a three-minute rant on his controversial opinions of suicide and mental illness by criticizing the donor.

“There are a lot of streamers out there that would appreciate that message,” he began. “I’m just going to call you an asshole. It’s a selfish, stupid thing to do. If you don’t like my opinion about that, you can find someone else to watch who’s gonna tell you killing yourself is okay. Go fuck yourself, kid.”

It’s unclear why Nance chose to respond in such an aggressively critical manner. But after thinking about his actions, he announced he’d be leaving his position at Hi-Rez.

“I couldn’t believe what I said,” he wrote in a statement last night. “Because I didn’t mean it and I certainly did not mean for it to come out as it did.”

His decision to leave the company was brought on partly due to his desire not to further involve Hi-Rez in the incident, but also his waning interest in the game, Nance said.

“These are my opinions, and mine alone,” he said. ”It is not fair for a company I work for to be held accountable for the opinions I have on my free time.”

As a caster and a streamer for the company for almost two years, Nance has attracted much of the Smite community’s ire for other controversial outbursts, ranging from highly-critical opinions of players to outright insults.

This antagonistic relationship with the community led him to believe that the reaction to his opinions was just another way to attack him, rather than a plea for compassion.

“People were honestly attacking me for saying that Suicide is not the answer,” he wrote. “People were getting massively upvoted, saying things like ‘Suicide should be a person’s choice.’ I can’t battle things like this, honestly. I don’t know how people’s hate for me in a video game got so great that they’d take the side of suicide just to continue arguing.”

In his statement, he attributed his outburst to a bad mood brought on by the departure of his co-caster and friend Bart Koenigsberg and the stresses of moving to Georgia with his wife.

Before working for Hi-Rez, Nance was a part-time streamer and competitor in the North-East Super Smash Bros. Brawl scene. He says he now wants to return to New Jersey and pursue further streaming work while also contributing to charity.

For more information about suicide prevention or to speak with someone confidentially, contact the National Suicide Prevention Lifeline (U.S.), Samaritans (U.K.), or BeyondBlue (Aus.)