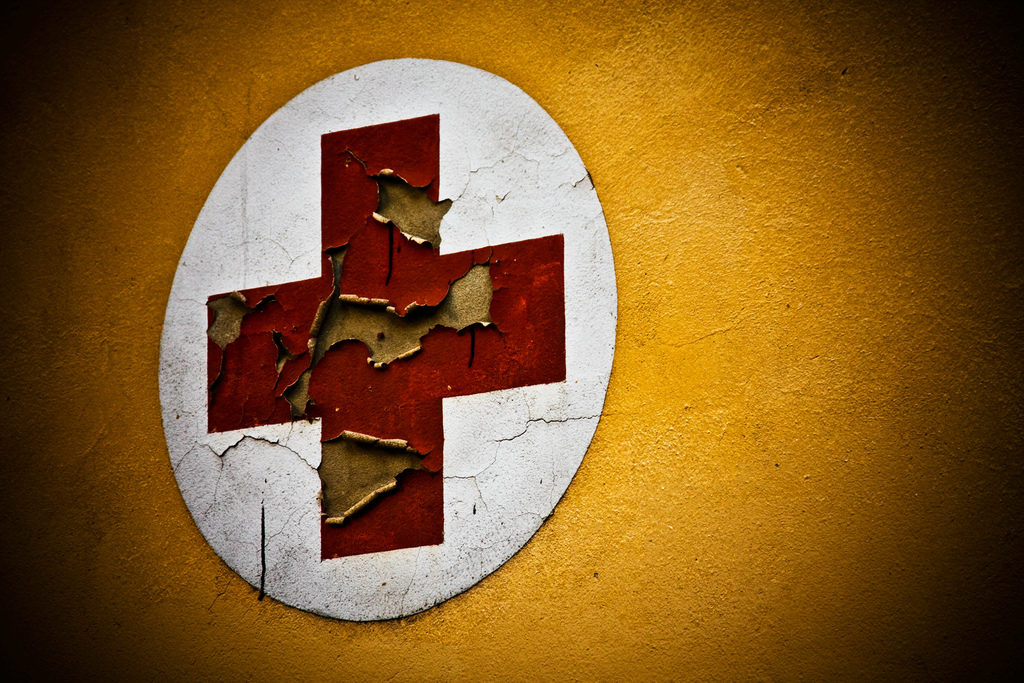 League of Legends streamer Ali “Gross_Gore” Larsen was taken to a hospital last night amid fears for his safety and mental wellbeing after he was banned from Twitch.

In an impassioned video on Facebook, the often controversial streamer explained that his channel had been permanently banned for breaching the streaming giant’s terms of service.

A fan then alerted Kent Police, saying they were concerned Larsen may have been considering suicide. Police representatives confirmed to the Daily Dot that a unit had been sent on a “concern call” to assist a male in the early hours of April 20 in the Folkestone area, where Larsen is known to live.

A spokesperson for the police could not comment further on the identity of the man, as he had been passed onto a hospital and no crime had been committed. Larsen, who updated his followers via Snapchat throughout the ordeal, said that he was being referred to a doctor and a therapist.

Larsen ran afoul of Twitch after alleging on stream to an audience of thousands that a popular League of Legends analyst had slept with a minor, an allegation that he did not back up with evidence. In a conversation with Twitch staff after his channel was banned, Larsen was told that this incident allegedly led to other users harassing the caster.

“I went into a Skype call with one of the guys from Twitch and they said it’s over, it’s permanent,” a red-eyed Larsen said at 1am on Wednesday morning. “I have no-one to talk to, no one to help me, don’t you get it? I fucked up. I messed with the wrong fucking people. I don’t know what I’m going to do.”

The incident was the third such time Larsen had been reproached by Twitch staff in the past six months. He’d previously revealed a user’s email on stream and allegedly engaged in hostile behavior towards another female streamer on the service.

Twitch was the main source of income for Larsen, who publicly stated in February he’d made more than £110,000 since going full-time.

Larsen, went on in his video to make several assertions that his life was over while simultaneously apologizing to his fans for his actions and blaming an unnamed third party.

“My life is gone, my life is ruined,” he shouted in an emotional plea. “You ruined my life! Because you wouldn’t give me another chance, I ruined myself! Look at me, I’m fucked, and there’s nothing that can be done. I’ve ruined myself!”

Following a day of silence across his social media channels, Larsen has surfaced to reassure fans that he is ok and will be taking a step back to focus on self-improvement.

“All I want to do is spend every day working on myself/my behavior/my personality as a whole & becoming a better person,” Larsen wrote in a Facebook post.

Larsen seemed calmer—at least in text form—as he reflected on his actions over the past few days.

For more information about suicide prevention or to speak with someone confidentially, contact the National Suicide Prevention Lifeline (U.S.),Samaritans (U.K.), or BeyondBlue (Aus.)