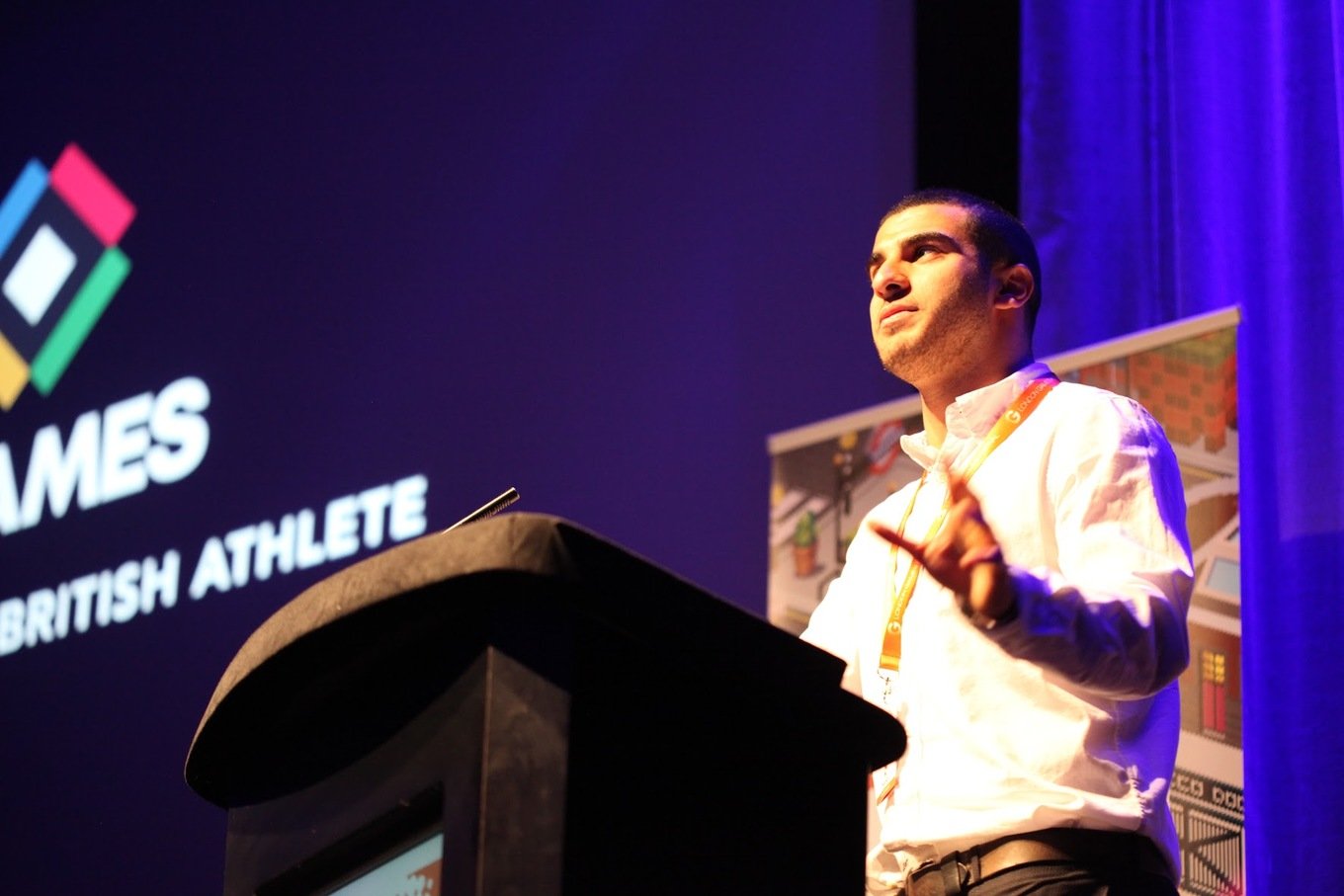 The British government has backed an international committee to establish the eGames, an Olympic-style competition pitting countries against each other.

The inaugural games will be held in Rio de Janeiro, alongside the 2016 Olympics this Summer, with future games to be held during Olympic years in the host cities. The current plan is to use the same Olympic venues of future events but one month after the games themselves.

The first “pop-up” event in Rio will feature four “eTeams” from Brazil, Great Britain, Canada and the U.S.A but it is hoped future events will have a global representation.

Teams of players—who must be over 18 and can be male or female—will compete for podium places and awarded gold, silver and bronze medals, with no prize money.

Unlike other major esports events, the eGames will have no prize pool or any other type of monetary rewards. There are no concrete plans on how to incentivize participation in the tournament, though IEGC will be addressing this potential in the coming months, a spokesperson told the Daily Dot.

The international eGames committee will establish national advisory boards in participating countries to oversee and support their athletes.

Though the IEGC is independent of the IOC, an international advisory board modelled on the committee will shape the ethics and code of conduct on issues like anti-doping. It will meet with publishers throughout April to determine titles to be competed on across PC and consoles.

The committee will also endeavour to hold the games outside of “traditional gaming times” to avoid conflicts with major tournaments. Literature accompanying the announcement names specifically the LCS, Dota Majors, and the Call of Duty World League.