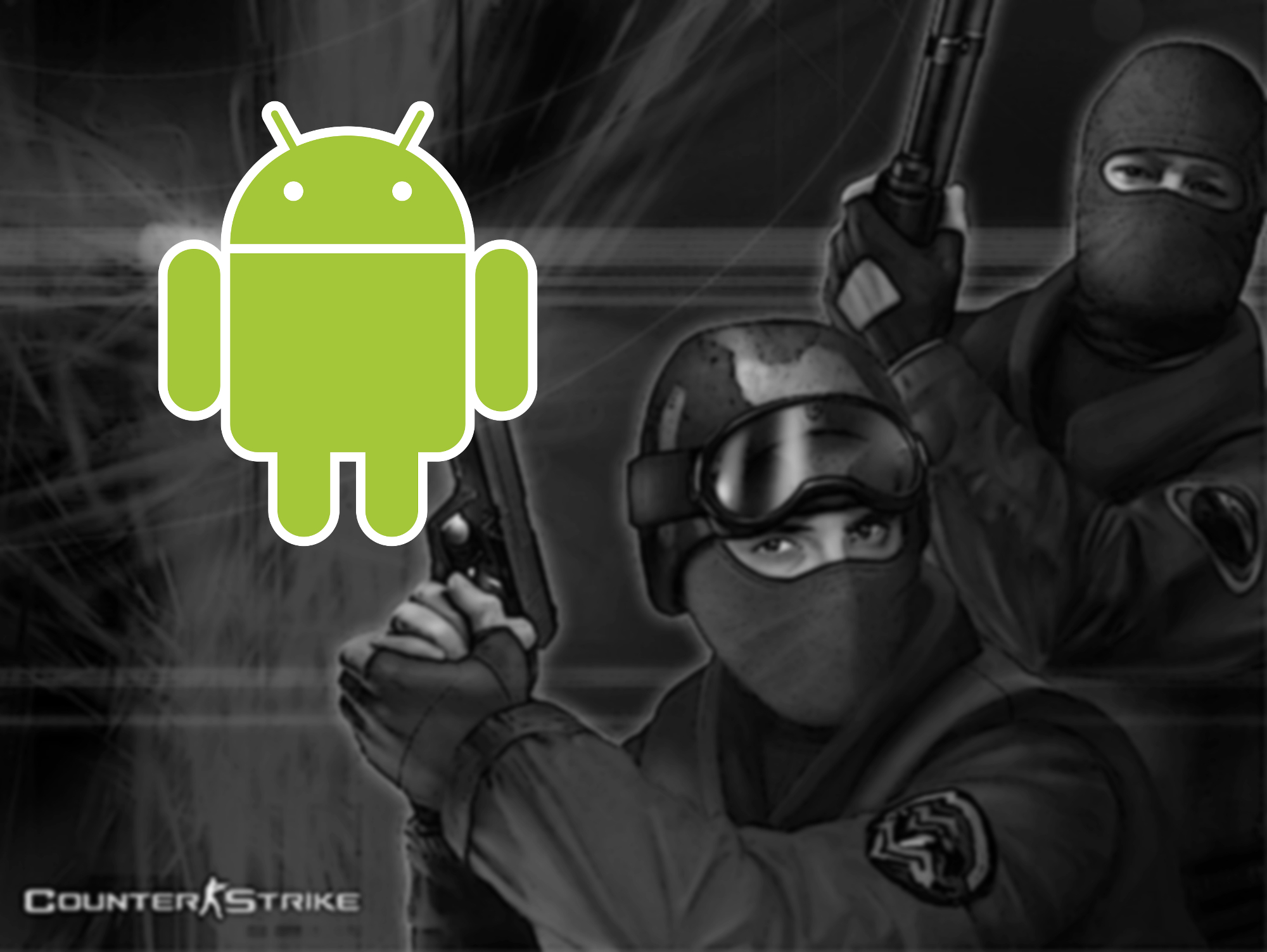 It might not be legal, or even a very good idea, but you can now play a version of seminal shooter Counter-Strike 1.6 on you Android phone.

The bootleg port of Counter-Strike 1.6, which spawned Counter-Strike: Global Offensive, one of the world’s most popular esports titles, can even be played with a USB keyboard and mouse.

Kazakh modder Alibek Omarov found a way to move the (legally purchased) files of the original Counter-Strike from the directory they are installed to on your computer onto an Android device.

Omarov, and other members of what’s called the SDLash3D team have written some smart code which runs Source, the original Half-Life engine Valve used for 1.6, through an engine which works on Android called Xash3D.

In the process of porting the shooter across to a mobile device, they have also had to create a touchscreen control scheme for the game, resulting in a cluster of translucent virtual buttons and joysticks all over the screen.

Though the original is 16 years old, the modern smartphone Omarov used still struggles to keep a decent framerate. And with the added on-screen controls making AWP flicks nigh impossible, don’t expect any CS:GO pros to be ditching their keyboards just yet.

If you like the idea of attempting spray control by dragging your finger around the screen, then you can pick up the instructions and extra files you’ll need on Omarov’s GitHub.