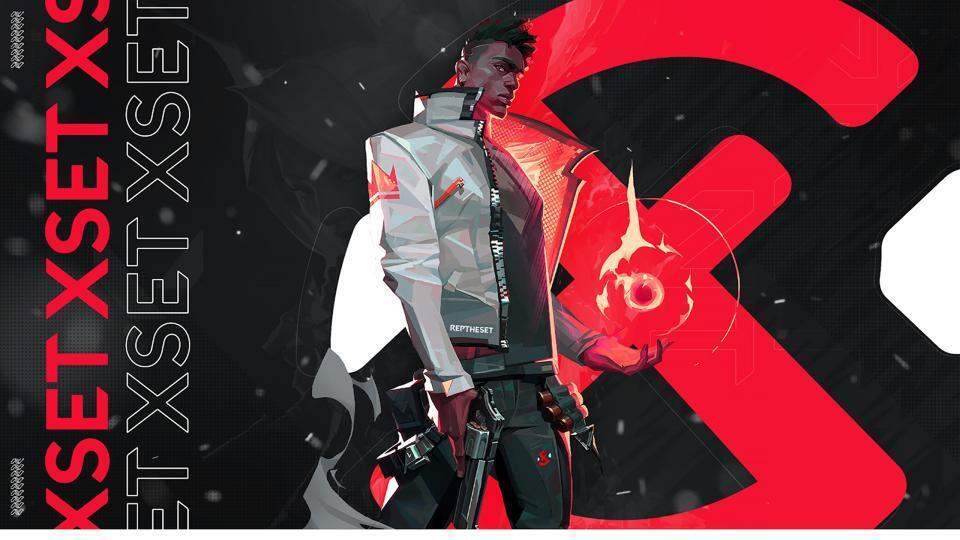 After just four maps, XSET found themselves as one of the first teams eliminated from the NA VALORANT Champions Tour Masters One event last week. Following losses to the scorching hot FaZe Clan and then Gen.G, XSET’s Omen player Matthew “WeDid” Suchan isolated the biggest problem for the squad: predictability.

“We’re definitely predictable in our playstyle," WeDid told Dot Esports after the Gen.G series. "In terms of anything we do. As soon as we have one or two players spotted on one side of the map, they know exactly what we’re doing, and they can easily play off of that.”

XSET survived their Challengers run by the skin of their teeth. They narrowly cleared the advancement cutoff in both Challengers One and Two. Both of those events ended in losses to Sentinels, clearly one of the region's top teams.

Prior to those losses, though, they had beaten teams like TSM, Envy, Luminosity, and FaZe Clan. By no means had XSET not earned a Masters spot.

But when FaZe and XSET met a second time at Masters, FaZe were reading their opponents like a book and there was no answer from the XSET camp. WeDid praised FaZe and their coach, Thomas "Trippy" Schappy, for embracing their unpredictability.

“Trippy said he wanted to become the most unpredictable team in VALORANT," WeDid said. "It’s the craziest thing, and really smart. It sounds like a stretch and it sounds stupid but if you do weird, random things no one expects, then no one can understand you in VOD review.”

This confusion created by FaZe is, of course, by design. In his interview with Dot Esports, FaZe's star Jett player Andrej “babybay” Francisty said he "wants people to keep the narrative that [FaZe are] just pugging." But while babybay is having an eye-opening performance at Masters, no one on XSET was able to step up to try to carry the team.

XSET's duelist combo in Bryce "PureR" Lovell and Jordan "AYRIN" He struggled throughout Masters and Challengers Two, even in matches that XSET won. But WeDid is confident that the team can revert back to their deadly form with extensive trial-and-error strategy development.

"It's basically trial-and-error in scrim," he said. "Someone has an ultimate, you have a blind, you're down 0-4, so you decide to try something. You see a bit of success, then you find different ways to make the start work better, whether it's a smoke somewhere or a Sova dart. It's all trial-and-error until you patch all the holes, and then you can add variables."

The NA VCT Masters One event continues on Friday, March 19, where FaZe will take on Sentinels in the upper bracket final. In the lower bracket, 100 Thieves face Gen.G, while Envy will go up against Luminosity.