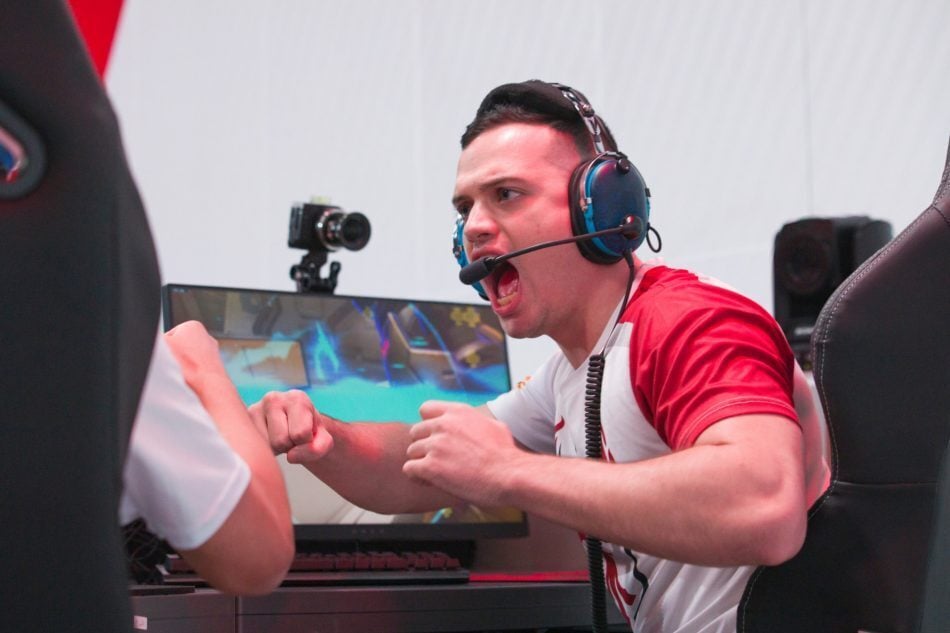 The finale of the first phase of the North American VALORANT Champions Tour has been all about FaZe Clan. After a decisive 2-0 win over XSET, they’ve continued their winning ways today with an even more impressive 2-0 against Team Envy.

FaZe have now won their sixth straight series between Challengers and Masters and handed Envy their first loss in over a month. The team has absolutely turned it on since adding Thomas “Trippy” Schappy as coach, who FaZe Jett star Andrej “babybay” Francisty says has enhanced their playstyle.

“He’s helped each and every one of us,” babybay told Dot Esports. “He’s given our style structure. He gives us confidence. He wasn’t picked up because he’s a big name; he’s actually my old friend from Crossfire. It just ended up working out perfectly.”

Trippy remarked about the anti-CS style he’s crafted for FaZe on Twitter, but babybay said he’s not going to share too many details.

“I want people to keep the narrative that we’re just pugging,” he said. “I’ve heard that certain teams think that’s what they do, but they have no idea what they’re talking about. They’re so far behind. I’m sure they’ll come around when they realize.”

With their winning streak heading into Masters and their explosive start to NA’s biggest tournament so far, all eyes have been on FaZe and babybay. The Overwatch veteran is thoroughly enjoying his time in the spotlight and is staying humble.

“It’s so surreal,” babybay said. “I was getting a couple hundred viewers, and I was pretty big in Overwatch, but it’s never been at the level it’s at now. I can’t help but thank everyone that watches me, and also my team for putting me in these spots to get kills. They make it so easy for me to do this, and I appreciate them so much.”

FaZe aren’t content with just a nice win streak and some more eyes on their matches. They want the whole thing.

“I don’t think any team wants it more than we do right now,” babybay said. “I’m fine with playing either [100T or Sentinels] right now. I think 100 Thieves would be easier for us, but it is a final with a lot on the line. Anyone can win.”

FaZe await the winner of 100 Thieves and Sentinels in the winners bracket final. Envy have dropped to the lower bracket to play Luminosity.