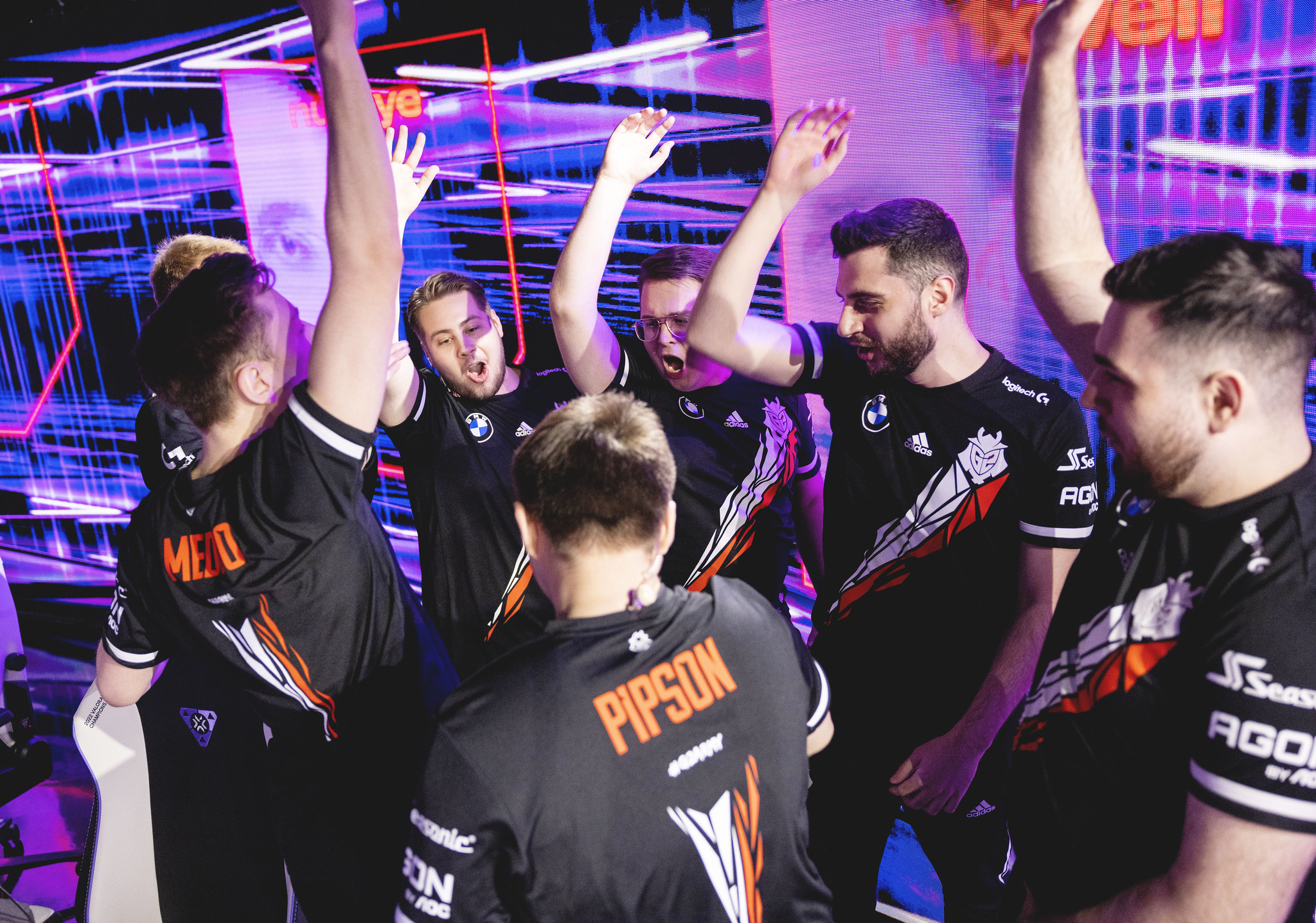 G2 Esports are off to a hot start at VCT Masters Reykjavík, taking care of business today against Japan’s ZETA DIVISION in the first match of the first round of the playoffs in a two-map series.

ZETA chose Split for their map pick and started out on attack. But a couple of key mistakes allowed G2 to steal away an anti-eco round and a thrifty early on. ZETA recovered with some cleaner site takes and post-plants to close out the half, but still trailed 7-5 at halftime.

The first half of Bind was a back-and-forth affair through the first few rounds, with the likes of Dep, TENNN, and hoody making big play after big play. ZETA’s defensive positioning allowed the team to pull off quick retakes and catch G2 players off guard, leading to a 7-5 advantage for the Japanese squad at halftime. The second half stayed close as well, but G2 eventually pulled away from a 10-10 tie with lights-out defense on B, taking the map 13-10 and the series 2-0.

G2 showed little signs of rust after not playing on stage during the group stage, while ZETA came into today with a lot of momentum after back-to-back wins against Fnatic and NiP. Both hoody and mixwell shared the spot atop the scoreboard, with 43 kills each across both maps.

ZETA are not out of the event just yet but will drop down to the lower bracket to play the loser of LOUD vs. Team Liquid. G2 move on in the upper bracket and will play the winner of LOUD vs. Liquid.