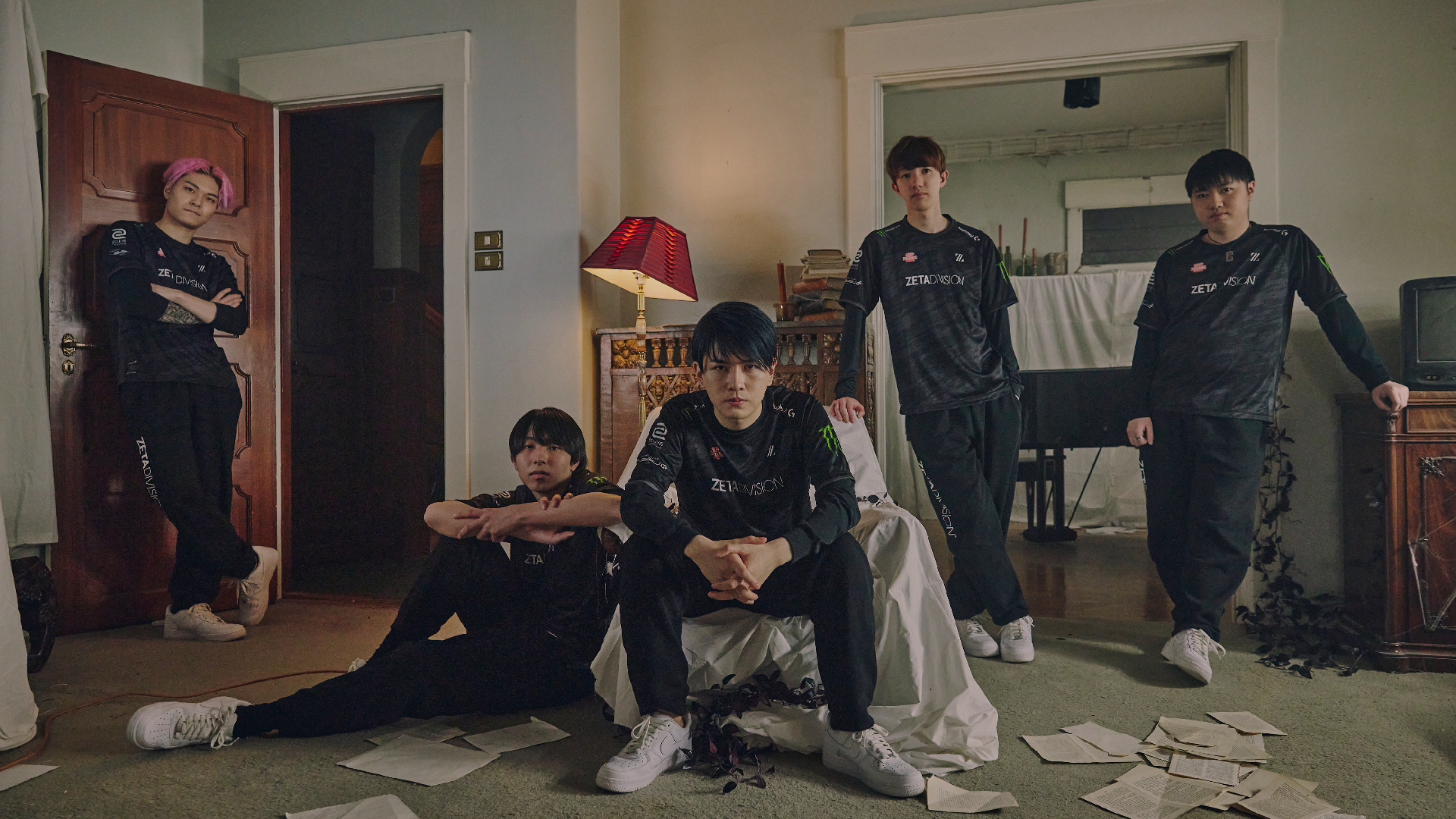 Both teams came into the elimination match after winning matches against Fnatic and losing matches to DRX, putting them at 1–1 in the group stage. Whichever team beat the other would earn the last spot in the playoffs and continue their run in Iceland. NiP started the series off with a decisive 13–6 on ZETA’s map pick of Split. After a 7–5 half, NiP finished things strong with three consecutive rounds to go up 1–0.

However, ZETA answered back on NiP’s map pick of Icebox with a 13–10 win. This came after a chaotic first half which saw ZETA take a lead 8–4 over NiP. ZETA’s Yuuma “Dep” Hisamoto took over as Jett for his team and finished with a 2.0 KD after earning 26 kills and only 13 deaths. While ZETA looked lost on their own map pick, they were able to get things back together on Icebox to tie the series, 1–1.

Fracture was the final map to decide the series which had only been played once before—by ZETA during their Fnatic matchup earlier. Despite NiP getting to match point, ZETA was able to bring the map back and force overtime against NiP, who struggled to keep their momentum after an early lead. Those consecutive rounds from ZETA carried into overtime, which they won 14–12 to secure the map and the series.

Now, ZETA will face the number one VALORANT seed from EMEA, G2 Esports, in the first round of playoffs on April 14. LOUD or Liquid will then wait in the semifinals.