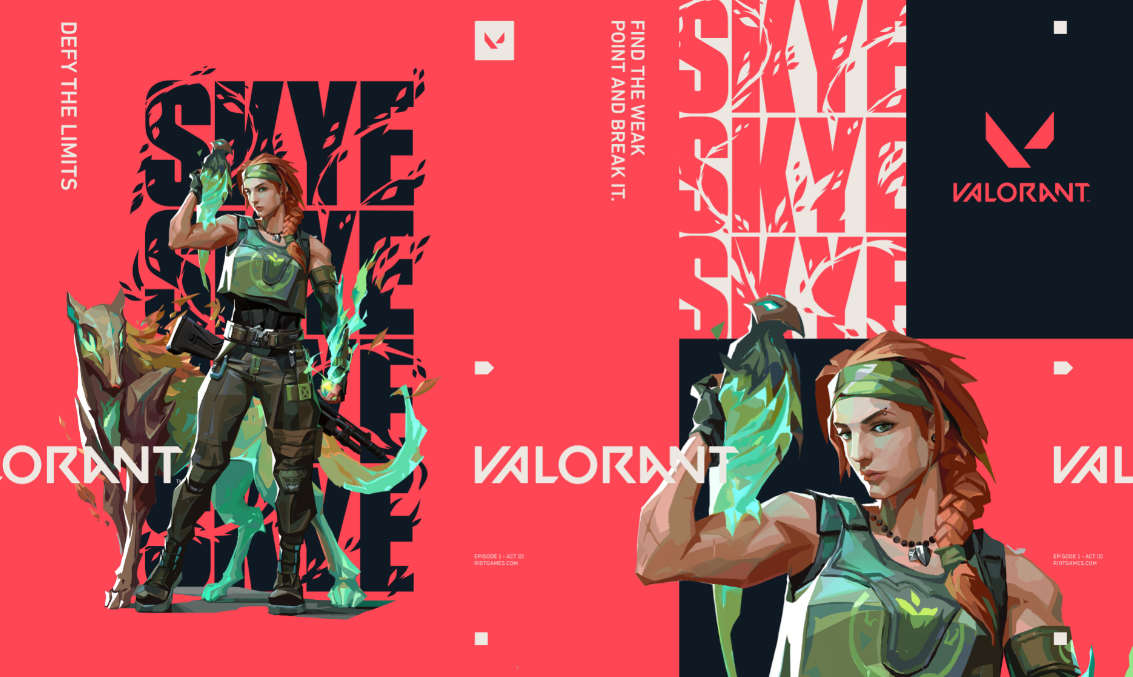 Tigers and hawks are an agent’s best friends.

VALORANT‘s newest agent Skye is just around the corner, releasing on Oct. 27. And while players won’t be able to get their hands on her for a couple of weeks, you can still get a first look at her powerful kit. Dot Esports had the opportunity to test Skye out during an Act III Capture Event—and there’s no limit to what she can do.

Here are all of Skye’s abilities.

Skye equips a Tasmanian tiger trinket. Fire to send out and take control of the predator. Players can fire again to leap forward as the tiger, exploding in a concussive blast and damaging enemies directly hit by it.

Skye equips a hawk trinket. Fire to send it forward and hold fire to guide the hawk in the direction of your crosshair, similar to Jett’s smokes or Phoenix’s wall. Players can reuse the ability while the hawk is in the air to flash anyone caught in the blind. If an enemy is caught by the flash, the hawk will play a hit-confirm sound.

Skye equips a healing trinket. Hold fire to channel, healing allies in range and in Skye’s line of sight. The ability can be reused until her healing pool is depleted. Skye can’t heal herself.

Skye equips a Seeker trinket. Fire to send out three Seekers that track down the three closest enemies, nearsighting those caught.

Skye’s kit seems pretty overloaded, offering a flash, concussion, heal, nearsight, and plenty of scouting capability. Luckily for players, Riot included a pretty clear counter to her abilities: shoot them. With the exception of her heal, all of Skye’s abilities can be shot before they get to their target. And in many cases, casting the ability leaves Skye vulnerable to enemies.

VALORANT Act III launches Oct. 13 with a new map and a new battle pass. Skye will be released shortly after, giving devs time to iron out any potential issues first.