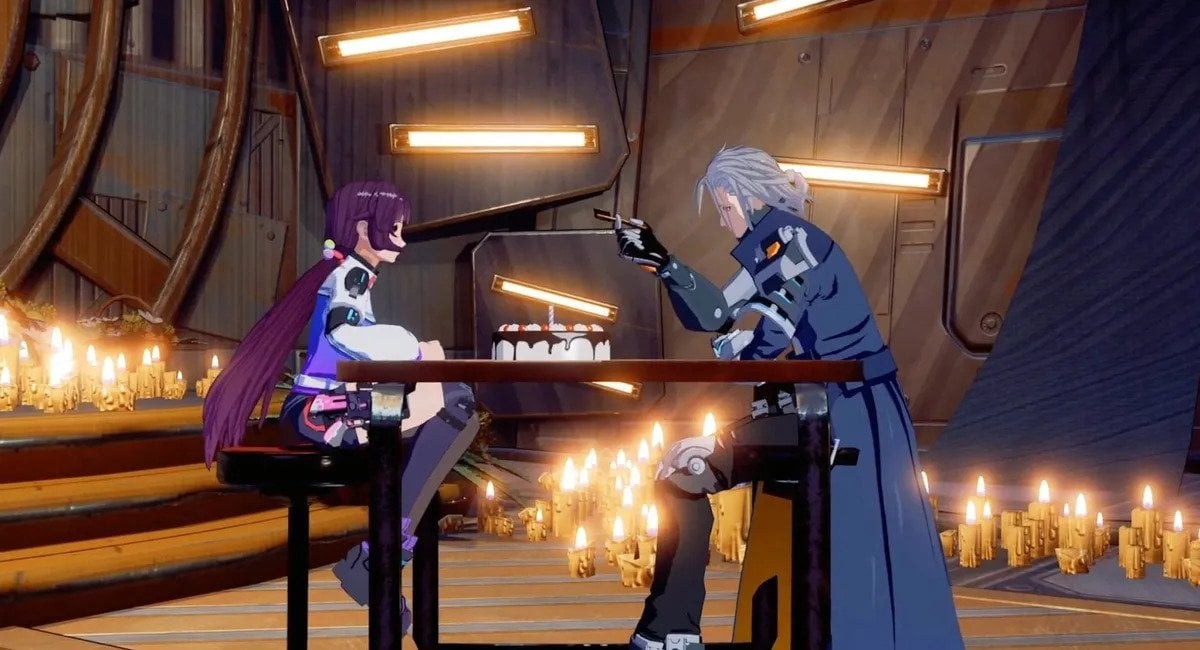 Tower of Fantasy is close to being released all around the world. As the game comes online in all of the regions, many fans will rush into the game’s live servers to start their adventure in Tower of Fantasy.

In addition to its rich lore and stunning art style, Tower of Fantasy also features an impressive character customization system. Players will be able to give their characters a personal spin or import other players’ designs.

How can you customize your characters in Tower of Fantasy?

Players will get to customize their characters through the creation screen when they first start Tower of Fantasy. If you’re looking to make additional changes, however, you’ll need to use a Simulacra. This item will transform your character into a different one. Alternatively, you can navigate to the backpack menu and choose the Outfits section. This method will allow players to change their characters clothes/armor.

During character creation, players can also import characters preset that were created by others.

After clicking on Presets, you’ll find yourself with four options on the left and your characters on the right. You’ll be able to change your character’s appearance, hair, or facial features here. Players will have the option to access presets of other players through the Lobby section that can be found right next to their characters.

Upon clicking on Lobby, you’ll be able to sort community creations by their creation dates or popularity votes. If you like one of the presets, you’ll need to click on it and choose Copy Character ID. Click on OK, and the preset of your choice will be applied to the character that it was designed for.