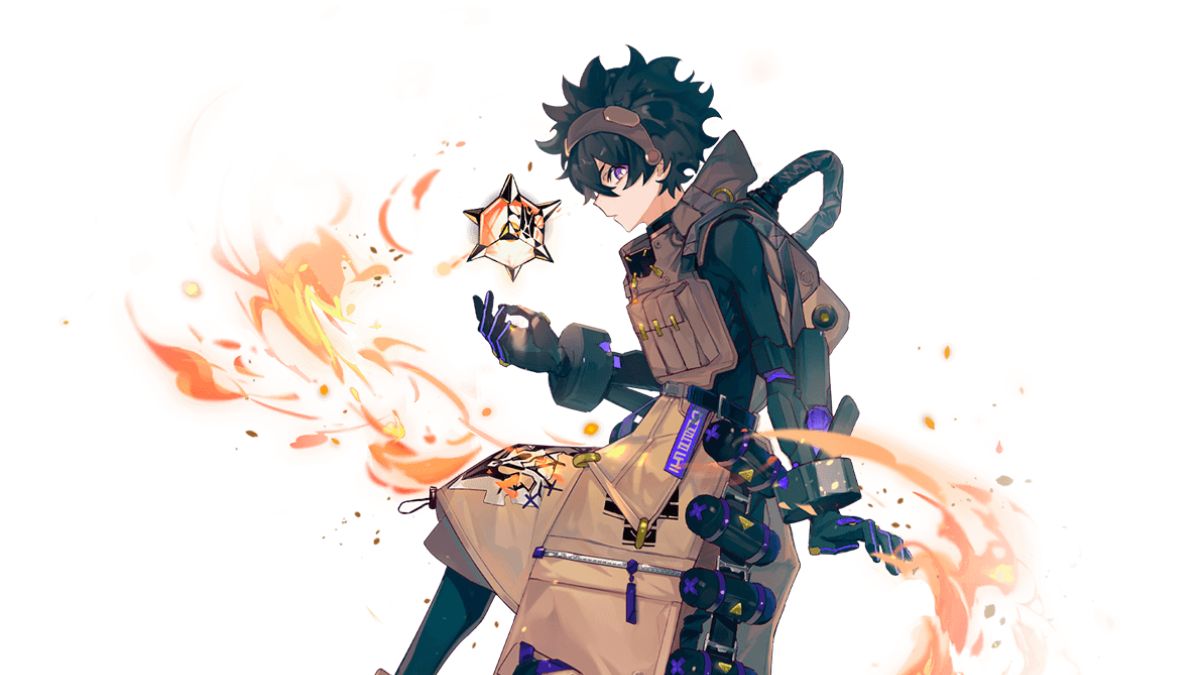 Developed by Hotta Studio, Tower of Fantasy is an open-world MMORPG. The game may look similar to Genshin Impact at first glance, but its lore separates itself from the competition.

Tower of Fantasy is set in Aida, a planet which humanity escaped to after Earth collapsed. The sci-fi adventure looks like it takes cues equally from space adventures and mythical tales alike. From freeform character development to an admirable art style, Tower of Fantasy has plenty to offer players, and it has already been doing well in China, generating more than $80 million in the first month after its release.

When will Tower of Fantasy release?

Tower of Fantasy will be released on Aug. 11, 10am CT. Players residing in regions with different time zones are advised to check the official timer on Tower of Fantasy’s website.

For players outside of the United States, the following list consists of release times for Tower of Fantasy we were able to confirm in different regions.

Considering how games can struggle to keep up with the demand during release periods, it looks like Tower of Fantasy is aiming for a controlled release to make sure everyone has a smooth experience.