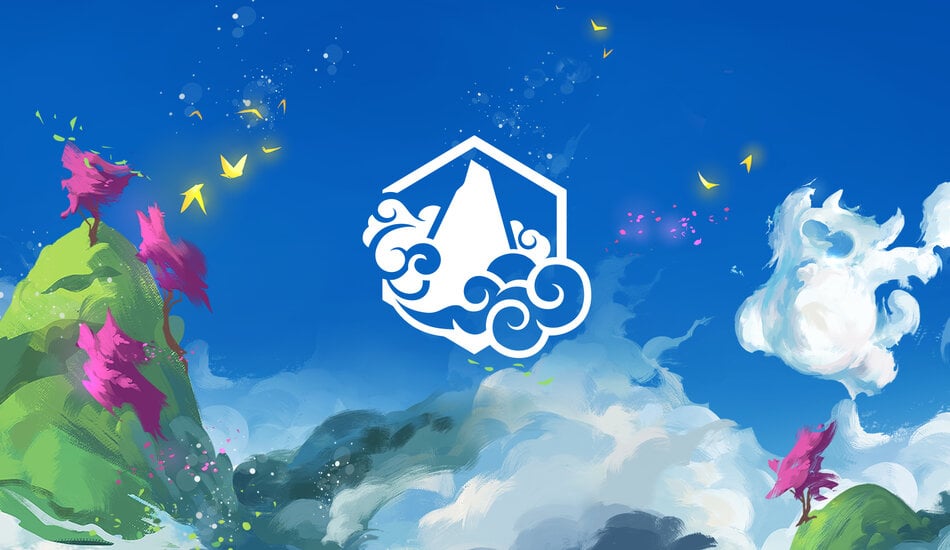 Riot Games is continuing to run set releases in Teamfight Tactics every six months—and the second mid-set, Fates: Festival of the Beasts, will launch at the end of January.

A mid-set update occurs in TFT every three months. The Fates: Festival of the Beasts will go live on Jan. 21 via Patch 11.2. New content for set releases typically gets uploaded to the PBE server two weeks prior to launch, with Set 4.5 taking place on the PBE on Jan. 6 via Patch 11.1. Players who aren’t signed up for the PBE servers can follow these steps.

Set 4.5 contains a total of 20 champions being added to the pool, along with seven new traits and origins. Some of the key champions being added to Fates: Festival of the Beasts include legendary units like Ornn and Samira, along with Tryndamere’s first appearance in TFT. The mid-set update will also include a number of new Little Legends skins, a battle pass, and a system change introducing the Lucky Lantern.

Here are all the changes taking place within Set 4.5:

The official release of TFT Set 4.5 on the live servers will take place on Jan. 21. Some parts of the world may gain access a day earlier. Players can test out the Fates: Festival of Beasts on the PBE starting Jan. 6.