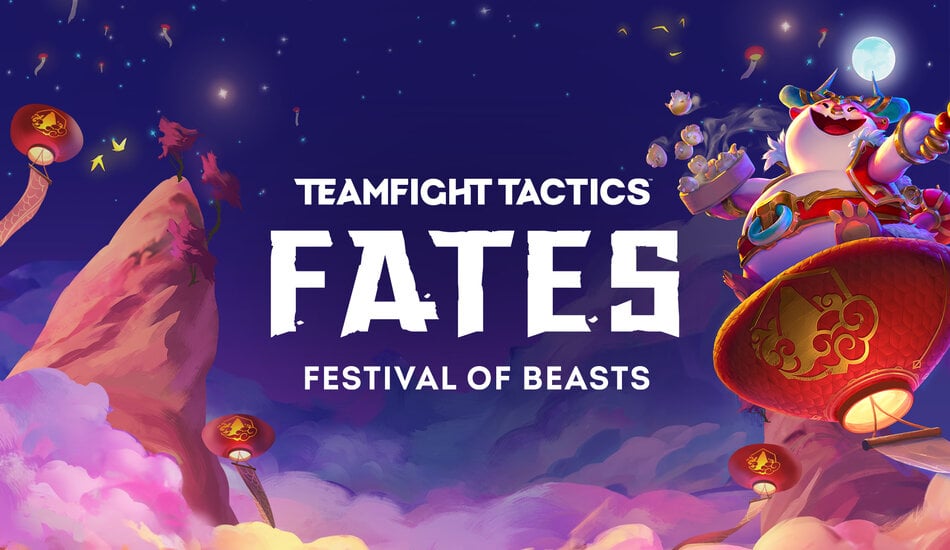 A total of seven Teamfight Tactics traits and origins are being added to Set 4.5 Fates: Festival of Beasts in place of the six being removed.

Traits and origins form synergies within TFT, providing additional abilities and bonus stats. Scheduled to release on Jan. 21, Set 4.5 contains a total of seven new origins and traits: Dragonsoul, Slayer, Executioner, Syphoner, Fabled, Daredevil, and Blacksmith. Two of the traits are unique (Daredevil and Blacksmith), applying towards only one champion.

Related: Every new TFT Set 4.5 champions’ stats and abilities in Festival of Beasts

There are a total of six Dragonsoul TFT champions.

Positioning and planning will play a major role in the success of the Dragonsoul trait, according to  Principal TFT designer Stephen “Mortdog” Mortimer.

Champions within the Slayer trait “gain Lifesteal that increases at lower health, and deal bonus damage that increases based off their target’s missing health. Slayer champions gain more life the lower their health is, according to lead Set 4.5 designer Giovanni Scarpati, and deal more damage when their as their target’s health drops.

The Slayer trait contains a mix of previous and new Fates champions, featuring six in total.

The Executioner trait “functions similarly” to the trait Valkyrie from TFT Set Three, according to Scarpati. Champions with the Executioner trait will have their “attacks and spells always critically hit targets below a certain percentage threshold of health.”

There are a total of three Executioner champions within Set 4.5.

Similar to the Celestrial trait from Set Three, according to Mortdog, the Syphoner trait “heals for damage. “All allies heal for some of the damage they deal with spells and attacks,” according to the PBE Rundown.

Both Mortdog and Scarpati believe that Chosen Syphoner champions will be highly sought after within the TFT Set 4.5 meta.

Fabled is a three-piece trait within Set 4.5. Upon activation, Fabled champions gain a bonus to their ability—and “it’s different for each individual unit,” according to Scarpati.

The Daredevil trait is unique to Samira. Similar to The Boss, according to Scarpati, the unique trait is “an additional ruleset that frames what this unit is supposed to be doing within this set.” The Daredevil trait has Samira dash after every other attack. After every dash, Samira shields herself for 10 percent of her maximum health. And their next attack fires two shots, gaining Style. At max Style, they cast their spell.

Samira has a Style bar, which when maxed will cast her ultimate. She doesn’t have any mana, similar to Jhin in Set Four Fates. Increasing Samira’s star level will allow her to reach her ultimate quicker.

Update Jan. 20 1pm CT: Stats and abilities were updated after the release of TFT Patch 11.2.